Google is Giving Away Free Gas Today in California 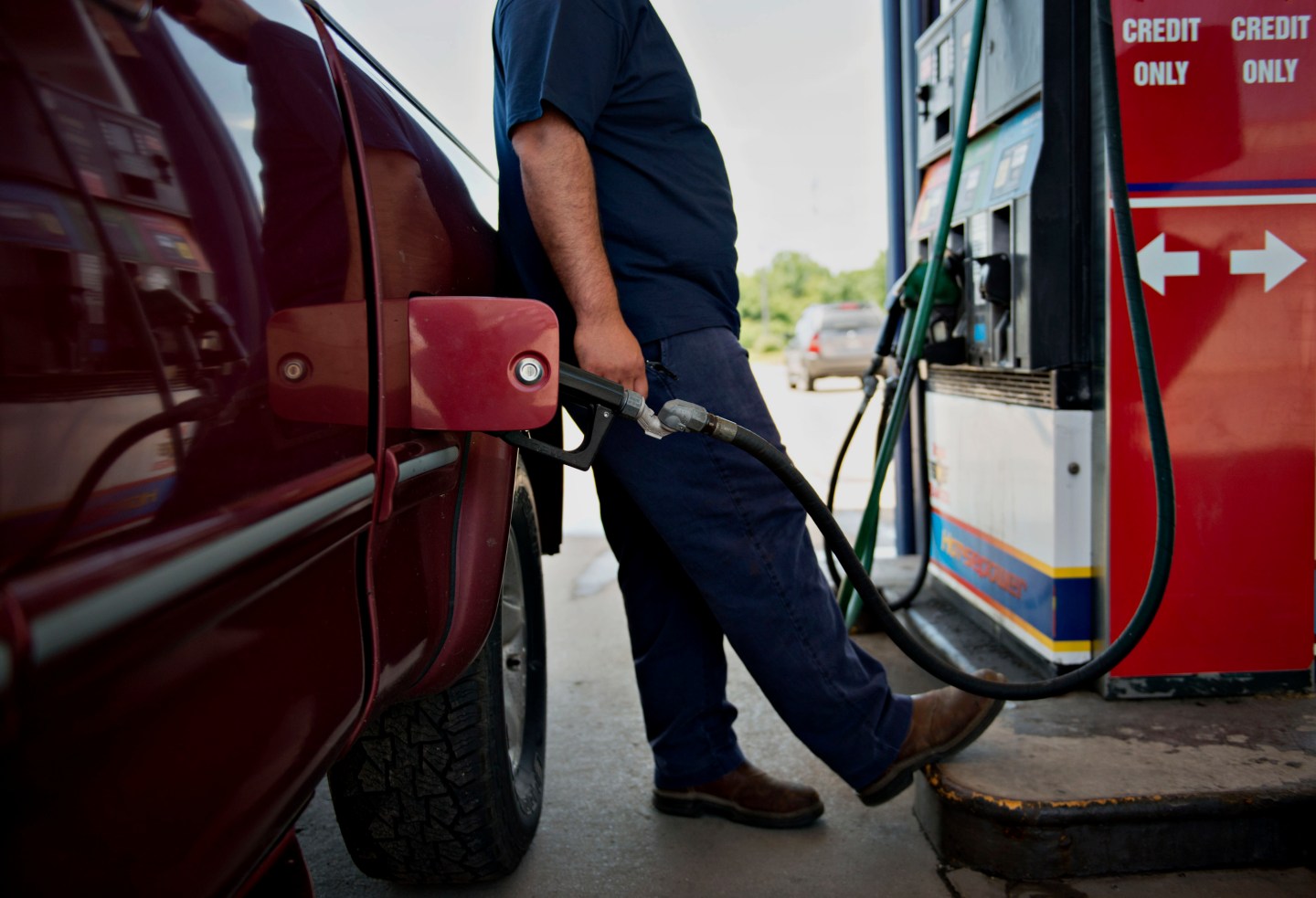 Google recently rolled out several updates to its Maps app, including support for multiple destinations—a long-demanded feature that’s perfect for long, complicated trips. Google is celebrating, appropriately, with a “road trip” between Los Angeles and Las Vegas. Drive that route today, and you can score some free gas, food, and coffee.

The giveaways, as reported by the L.A. Times, are in just the kind of out-of-the-way spots that Google Maps (or, for that matter, most smartphone maps) makes it easier to explore. The free gas is being offered at a Shell station in Nipton, California, just north of the Mojave National Preserve. Only two pumps will be running, though, so there’s a good chance a line will form—even in the middle of the desert.

The other freebies include burgers from a vintage roadside diner called Peggy Sue’s in Yermo, California. Then there’s what Google (GOOG) is calling “the world’s coldest coffee,” being handed out at the base of the world’s tallest thermometer, in Baker, California—an attraction that bills itself as the “Gateway to Death Valley.”

Scored a free burger and free gas to fill up the tank shout out to #MapsRoadTrip pic.twitter.com/baUq2vrJXY

If you want to take advantage of Google’s giveaways, make sure your car has a clean bill of health and chilly AC. The temperature in Baker was already 86 F at 7:30 am, and according to weather.com, is expected to reach a staggering 115 F today.

All the offers run until 7pm West Coast time.