The One Thing Republicans Can Agree on In Cleveland 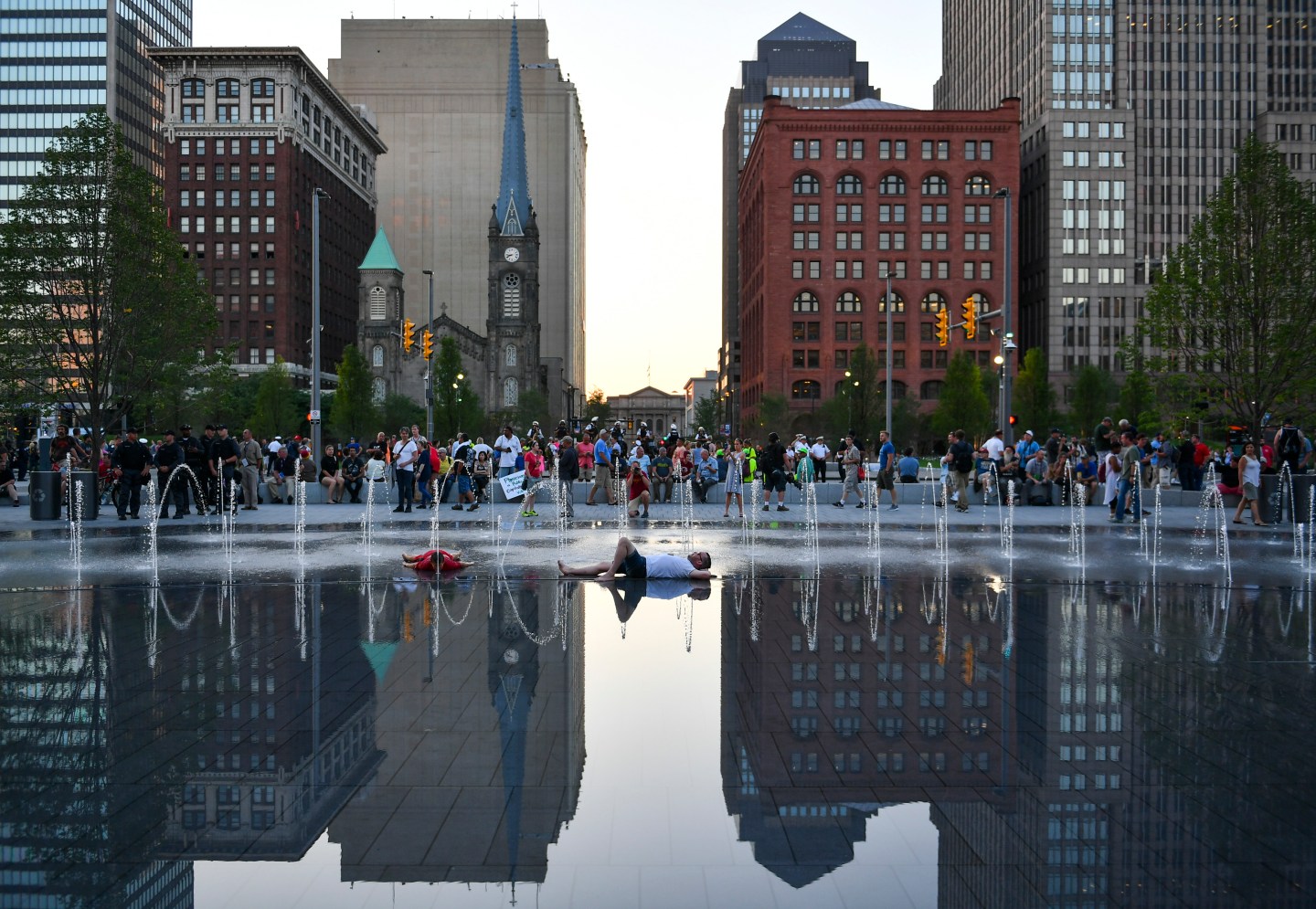 After Sen. Ted Cruz was booed off the stage at the Republican National Convention on Wednesday night, after failing to endorse presidential nominee Donald Trump, there has been a lot of discussion about how GOP unity is more rhetoric than reality. But there does seem to be one thing that all of the delegates (and even media members) seem to agree on: Cleveland has been a fantastic host city.

Cleveland’s walkability, cleanliness, friendliness, and even its weather have drawn nothing but rave reviews.

In fact, the only thing you hear more around here than positive words about Cleveland is gratitude from locals who seem to have been very nervous about how their oft-maligned city would be viewed.

“We still feel we are known as the Mistake by the Lake,” said Eric, a 30-something Uber driver who has lived in Cleveland for his entire life. “Politicians have been talking about how the RNC would help the city financially, but most of us were mostly worried about making a good impression. We’re obviously not a vacation destination, but maybe people will go back home and say that Cleveland is a good place to hold their next, smaller, convention.”

The only real downside in that regard is that few RNC delegates have actually seen the city’s convention center ― it’s around a 20-minute walk from Quicken Loans Arena, where the Republican Convention is behind held. This week, city’s convention center is mostly just housing media workspaces, but almost all the area’s hotels, restaurants, and tourist attractions (including the Rock and Roll Hall of Fame) have played host to after-hours events.

“Cleveland’s done good, right?” asked my waitress at the Winking Lizard, a watering hole just one block away from the RNC security perimeter. Yes. Yes you did.