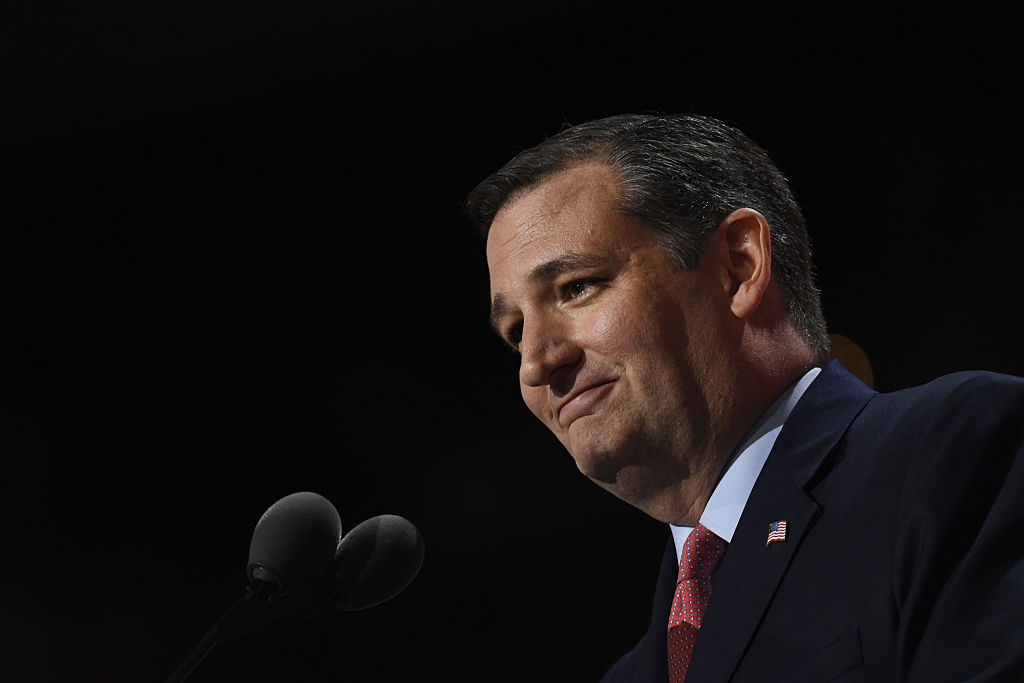 Texas Sen. Ted Cruz said Thursday that he has no obligation to act like a “servile puppy” and vote for someone who insulted his wife and his father, defending the controversial convention speech in which he declined to endorse Donald Trump and was booed off stage.

“I am not in the habit of supporting people who attack my wife and attack my father,” said Cruz, explaining that he would not vote for Democratic nominee Hillary Clinton but would also not endorse Trump, according to the Associated Press.

“What does it say when you stand up and say, ‘Vote your conscience,’ and rabid supporters of our nominee begin screaming, ‘What a horrible thing to say,’” Cruz said, speaking to the Texas delegation in Cleveland on Thursday morning.
[fortune-gallery id=”1738061″]
“If we can’t make the case for the American people that voting for our party’s nominee is consistent with voting your conscience, is consistent with defending freedom and being faithful to the Constitution, then we are not going to win and we don’t deserve to win,” he said.

During the course of the Republican primary, Trump criticized the appearance of Cruz’s wife, Heidi, and also made an unfounded accusation that Cruz’s father was linked to the assassination of President John F. Kennedy.

“What I said last night is what I believe is the only path to saving our country, and it is not simply blindly chanting a name and yelling down dissenters,” Cruz said. “I am going to tell the truth each and every day, whether or not it is politically helpful or convenient.”