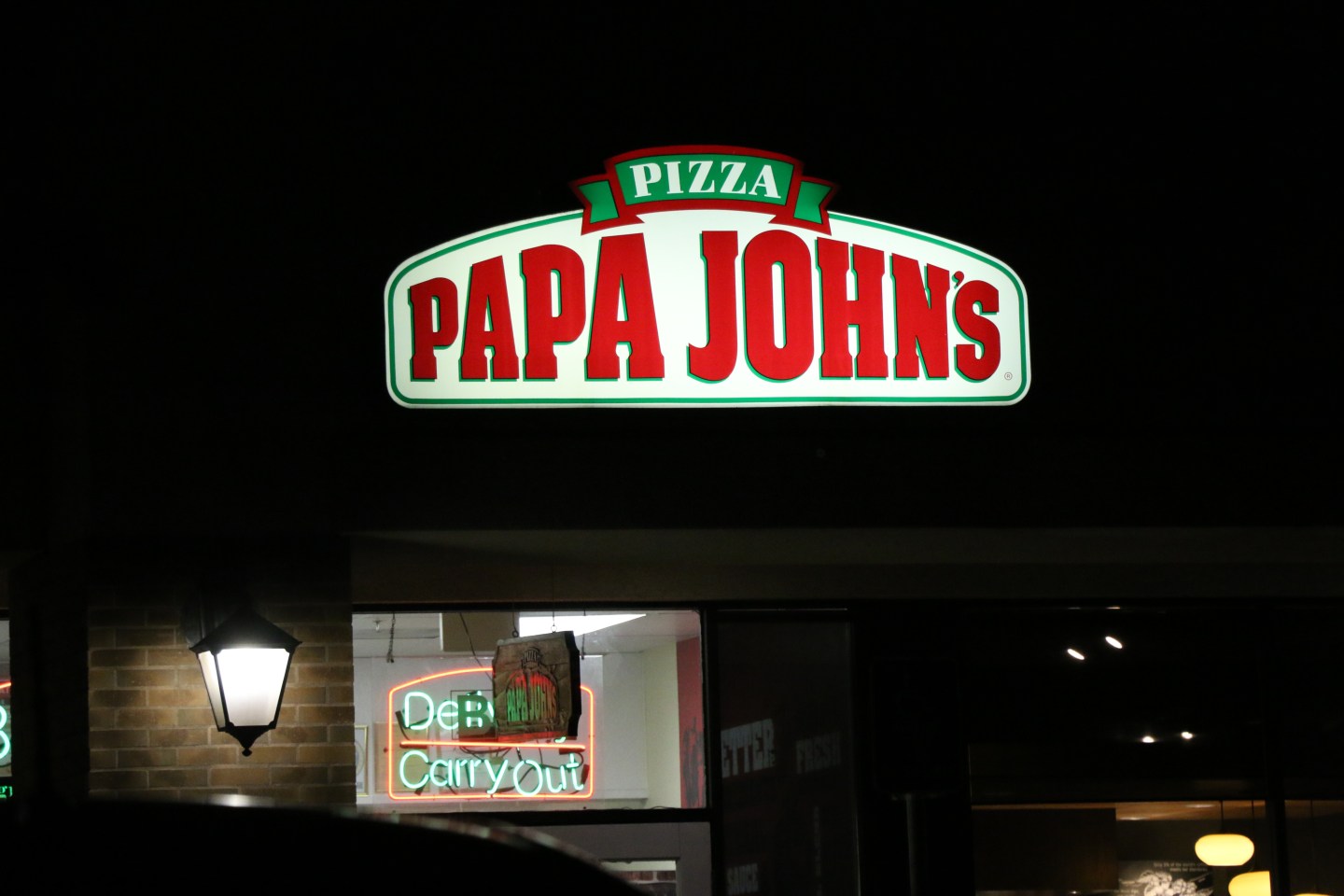 An African American teenager placed a $6.22 order on Tuesday at a Papa John’s location in Green Valley Ranch, Denver owned by recently retired NFL quarterback Peyton Manning. When the 17-year-old got home, the Denver Post reports that his mother noticed that in place of the kid’s name the employee had used a racial slur. She got in touch with community activist Brother Jeff Fard to ask for help, and a picture of the receipt soon began circulating the Internet.

Papa Johns has acknowledged Nigger order issue and preparing a statement. The employee has been fired. pic.twitter.com/nJM8J8Dyw3

Peter Collins, senior director of public relations for Papa John’s, told the Post that the company has apologized to the customer and the employee has been fired. “This action is inexcusable and doesn’t reflect our company values. After an internal investigation, we identified the cause of the issue and the employee is no longer a member of the Papa John’s team,” he said. “We sincerely apologize for the insensitive behavior of this individual.”

Collins mentioned that the employee also happened to be African American and he supposedly knew the customer from school, but Fard does not accept that as an excuse. “Certain things are not funny regardless of who uses it,” he told the Post. “It’s totally unacceptable.”