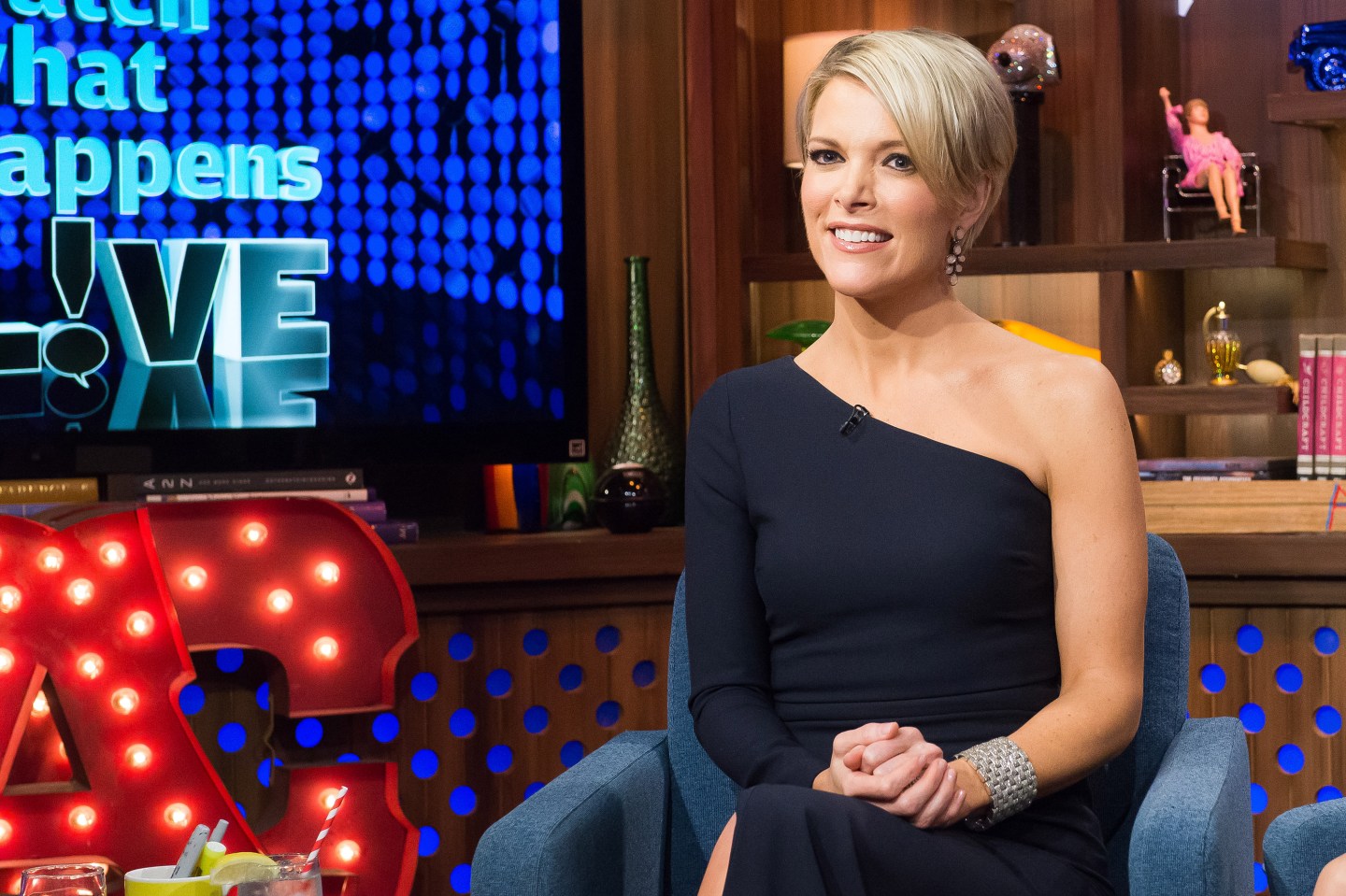 This story originally appeared in Motto.

Fox News’ Megyn Kelly has gotten praise for covering the presidential nomination race, but the latest attention is far more negative and sexist: people are upset about her choice of clothing at the Republican National Convention Wednesday night.

The disapproving tweets started rolling when Kelly wore a top with straps and revealed that she, like many, has skin on her upper body. Commenters quickly grew nasty as they insulted her clothing choice and proved that a mere blouse was enough to distract them from the politics Kelly actually reported on.

Kelly has been lauded for her style choices before. But whether positive or negative, attention to what female anchors or reporters wear is often based in prejudice as it emphasizes what they look like rather than what they say — an aspect to the job that their male counterparts have to deal with far less.

Here is what some people are saying about Kelly’s clothes:

@FoxNews Still hard to take your coverage seriously when @megynkelly looks like she's working for an escort agency.

@megynkelly many of us think your attire on Wednesday night was inappropriate. You are at work. Just passing some viewers opinions on.

So the big question about tonight's RNC programming is:

What is she wearing? Not appropriate. Would appreciate a more professional outfit for the air. It's not about you tonight.#MegynKelly

@LizzyBoredom2 Seriously! I just saw a pic. It's like @megynkelly forgot to finish getting dressed. #RNCinCLE

You would think that a serious journalist would wear something more appropriate to a political event. It wasn't spring break! @megynkelly

@megynkelly Put clothes on at the convention. We're conservative.