Here’s Who’s Most Likely to Rip Off Their Employer 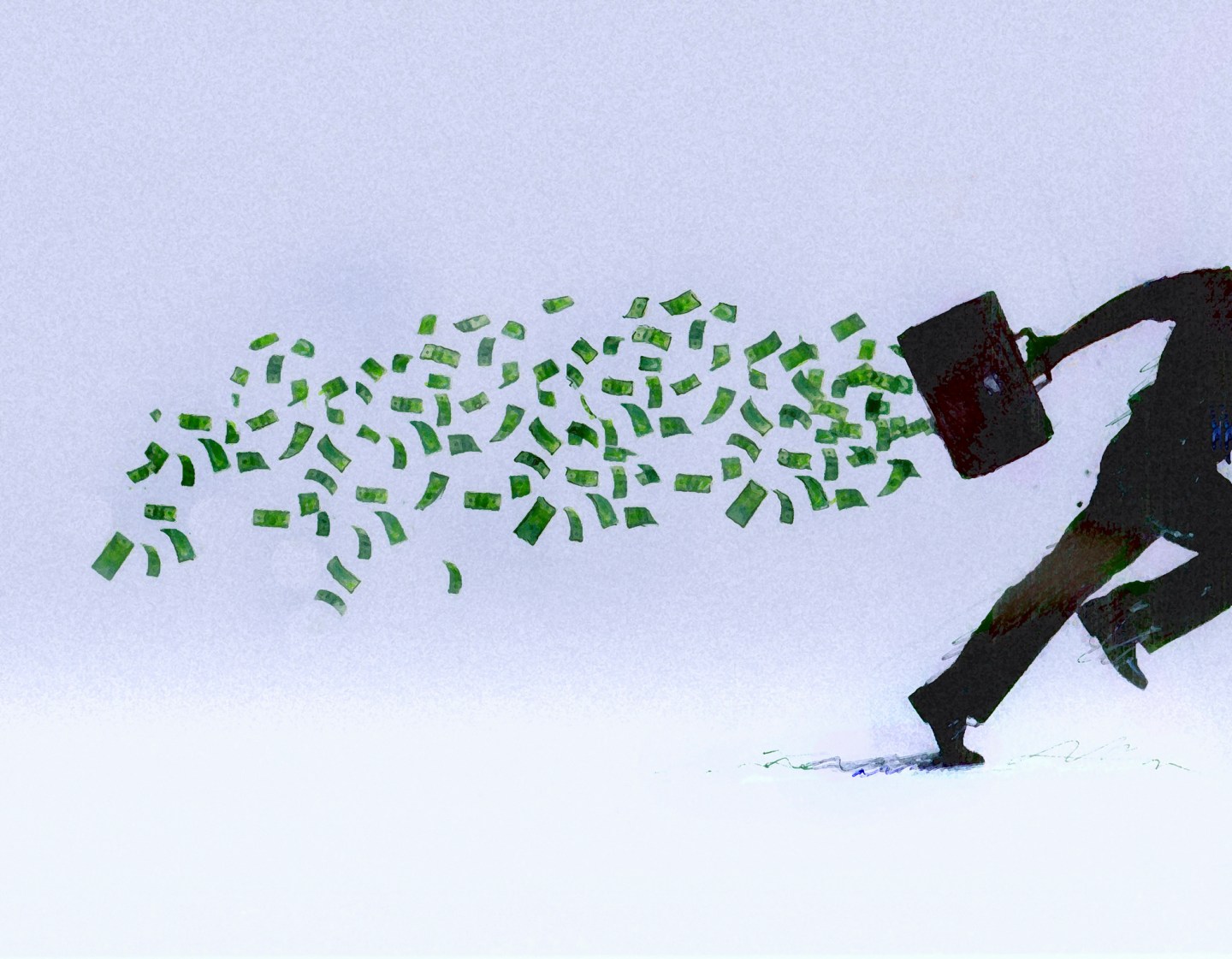 It’s a sad irony that “smaller organizations with tight-knit workforces are particularly vulnerable [to theft] precisely because employees are trusted and empowered.” So says a new report on U.S. white-collar crime, drawn from 2015 federal court records, by specialty insurer Hiscox.

If would-be embezzlers went around with a scarlet “E” on their foreheads, entrepreneurs’ — and hiring managers’ — lives would be a lot easier. But, alas, people with sticky fingers are often those you’d least suspect. Across all industries and company sizes, the median age of embezzlers was 49, and 56% were women. In about three-quarters of all companies, senior managers are more likely to steal than rank-and-file workers, and they pocket bigger amounts. Controllers made off with an average of $1,215,562 last year, versus the average $307,472 stolen by bookkeeping staff.

How can you avoid hiring a potential thief? It’s tough, because they tend to come across in interviews as “intelligent and inquisitive,” the report says. “These are people who want to know the details of how everything works,” notes Doug Karpp, head of crime and fidelity products at Hiscox. “That can be great, of course — except that some people ask about your financial controls so they can figure out how to get around them.”

Another sign that someone might be crooked: He or she is “a hard worker who comes in early, leaves late, and never takes a vacation,” Karpp says. That’s not so rare, especially the part about leaving unused vacation on the table, but extreme dedication can be a red flag. “Someone who has set up an embezzlement scheme can’t afford to lose control of it or let it be discovered,” explains Karpp. “So he or she will often insist on working longer hours than everyone else and taking on extra tasks like, for example, always being the first to go through the mail in the morning.”

Not only do they often seem like model employees, but serial embezzlers are highly skilled at hoodwinking job interviewers. “These people have often been fired from previous jobs, and even served prison terms, for embezzlement,” Karp says. “Yet they are really good at getting jobs. They get hired again and again.”

Consider, for instance, a 46-year-old bookkeeper convicted last year of swiping $155,460 from a nursing center in Kansas. “When she was caught, it was found she had also stolen from several other employers,” the report says. “Her job as a bookkeeper was a violation of her parole on previous fraud charges.”

The Hiscox report describes several ways to nip embezzlement in the bud, some of which are plain old common sense. Never put just one person (no matter how highly regarded and trusted) in sole charge of keeping track of the company’s money, for example. But Karpp says business owners can minimize their risk by taking two other steps.

First, don’t hire anyone until you’ve seen the results of a thorough national background check that includes criminal records from all 50 states, and insist on speaking with previous employers. “Don’t use the phone numbers the candidate gives you,” says Karpp. “Track down former bosses yourself.” Carefully vetting applicants takes extra time, he notes, but “it’s worth the wait.”

And second, every business owner should have all bank statements and cancelled checks sent to his or her home. “You need to take a few minutes to look them over and spot anything that doesn’t look right before you bring them in to the office,” Karpp says, adding that this one precaution alone “could prevent most or all of the embezzlement that happens in small businesses.”