This Startup Is Using Tiny Antennas To Capture Waste Heat 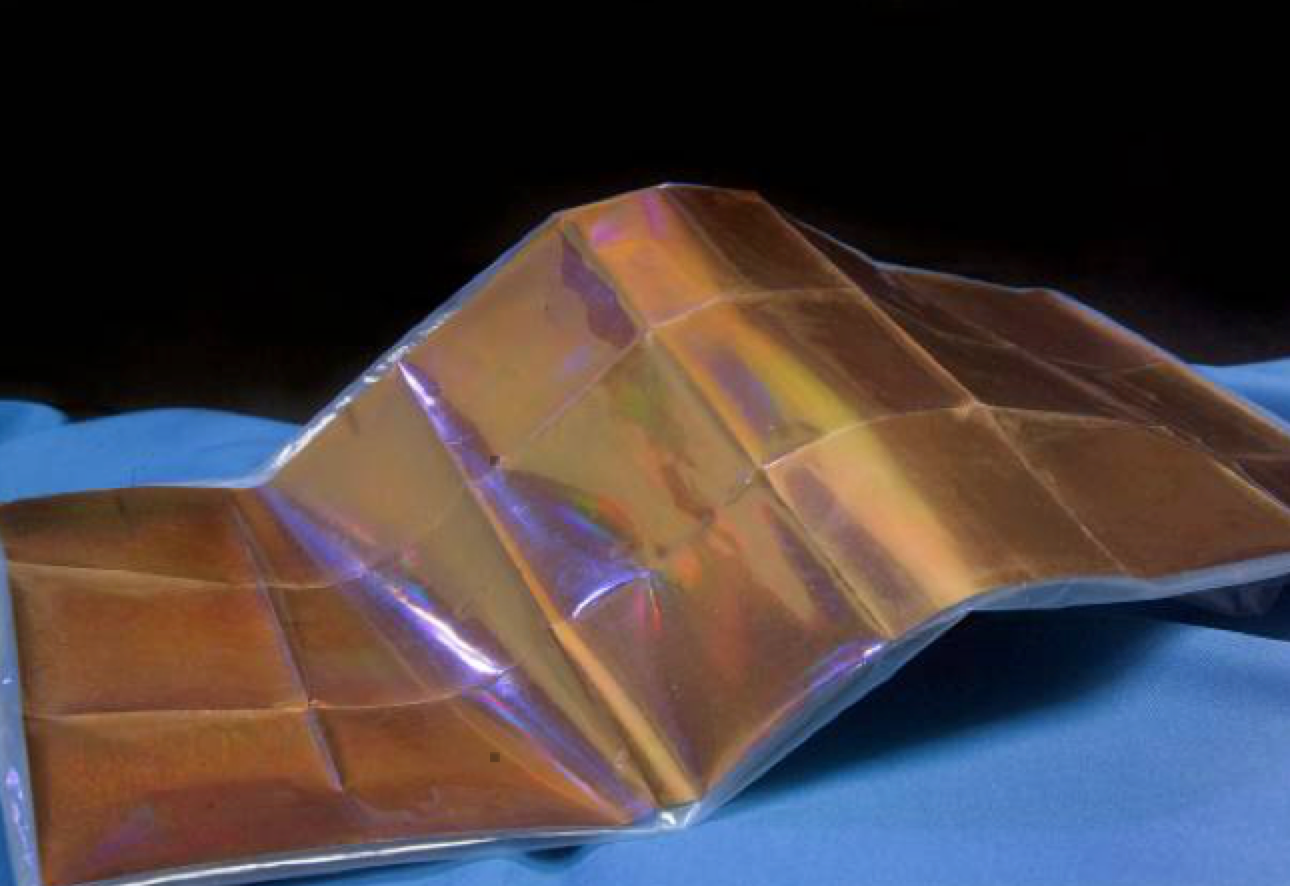 A young startup is making flexible sheets of metal covered in tiny antennas that can turn heat into electricity.

Sound like the stuff of science fiction? The company, RedWave Energy, is working on the unusual idea that could, if successfully manufactured, help turn waste heat from power plants and factories into energy.

The five year old company recently received millions of dollars in funding from investors including the foundation of Hollywood supercouple Will and Jada Smith and the investment fund of Hyatt Hotel chain heir Liesel Pritzker Simmons.

The micro antennas work in the same way as TV and radio antennas do, capturing electromagnetic waves and turning them into electrical signals. But the little antennas are tuned to harness the electromagnetic radiation of heat, instead of the frequency of radio waves or microwaves.

Energy efficiency technology is becoming increasingly attractive to companies as governments continue to impose regulations to curb greenhouse gas emissions. Businesses are also looking to cut energy use as a way to save money.

The natural gas and coal industries, in particular, are looking for ways to slash energy costs and operate more efficiently amid low natural gas prices and the steady decline in the use of coal.

For more on how solar energy works watch our video.

RedWave Energy was co-founded by entrepreneurs Jim Nelson and Pat Brady, who licensed antenna technology developed at Idaho National Labs that was built for classified defense applications. The entrepreneurs also licensed electronics technology from University of Colorado at Boulder.

Three years ago the company raised a small funding round from Canadian private equity group Northwater Capital Management. Now RedWave Energy has a total of 20 employees on its team, including contractors, and more recently secured a $3 million grant from the Department of Energy’s early-stage high-risk energy program called ARPA-E.

The company will combine that federal grant with its new Series B funds—which also included money from JUST Water, The Boston Foundation, and the Energy Foundry—to continue developing the antenna technology. RedWave Energy’s latest funding round was partly organized by a non-profit called the Prime Coalition, which brings together high net worth individuals and philanthropies to fund early stage energy tech.

The Prime Coalition also helped fund another young energy startup, Quidnet Energy, which stores energy by injecting pressurized water into underground wells. Pressurizing water and pumping it into underground wells requires energy, and when the water is later expelled or used in a high-pressure water cleaning system, that stored energy can be released.

Capturing waste heat and turning it into electricity is a growing area of interest. Other companies, like startup Alphabet Energy, use semiconductor materials called thermoelectrics to turn heat into power.

Alphabet Energy recently started selling a device that can capture the heat in gas flares and turn it into electricity. The material can also be embedded in vehicle engines and diesel generators.

RedWave’s CEO Nelson told Fortune that the company’s antenna tech could be one of the more cost effective ways to capture heat that’s between 70 and 250 degrees Celsius from factories and power plants. “There’s really nothing else that can competitively harness that lower temperature heat,” said Nelson.

While such technology has a lot of promise, it’s still a long way off from changing the world. But as Bill Gates has put it, the world will need more and more crazy energy entrepreneurs to help transform the energy industry and help fight climate change.