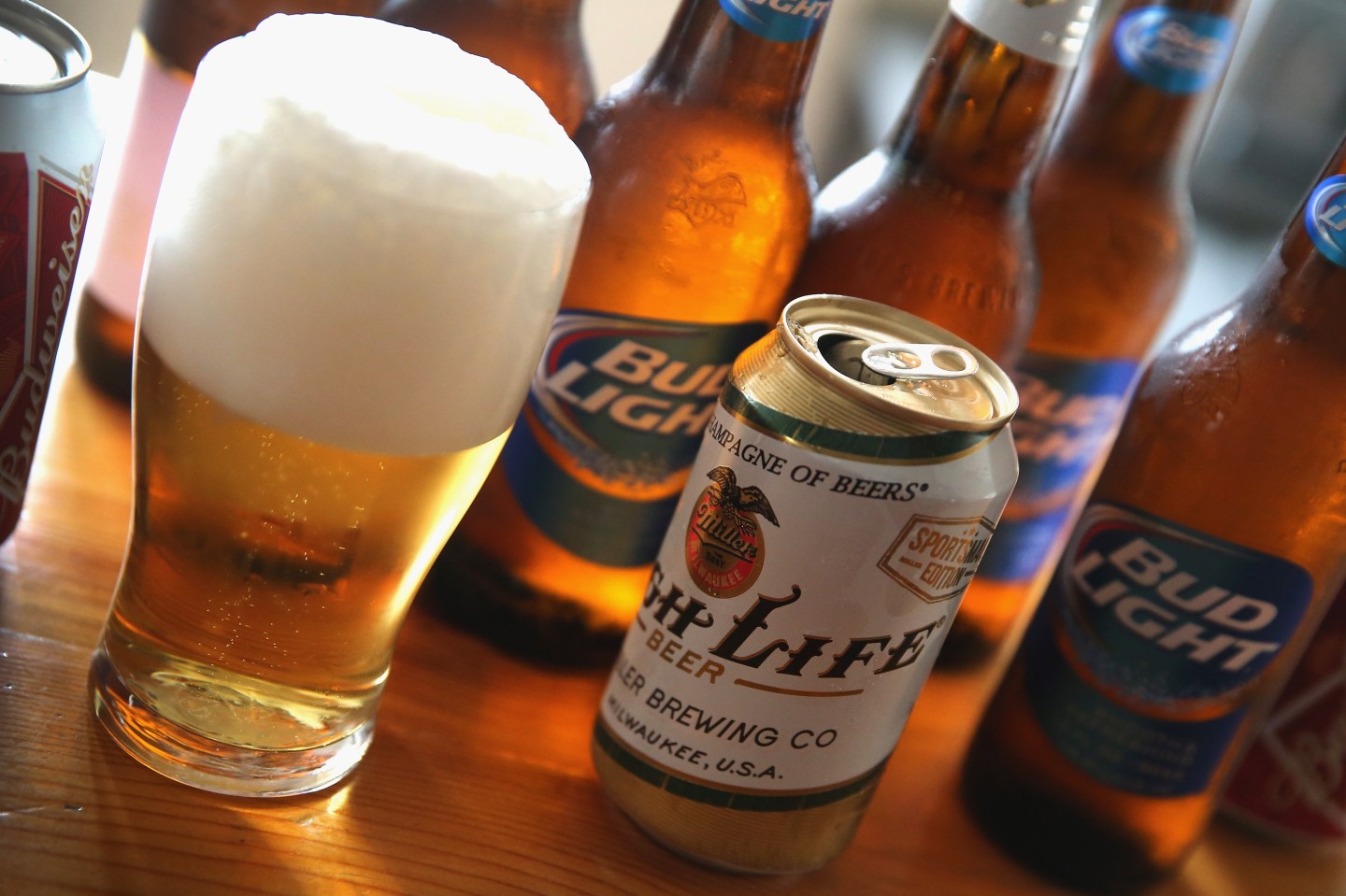 Anheuser-Busch InBev said on Wednesday it welcomed the approval of its takeover of SABMiller by the United States Department of Justice, and reaffirmed its intention to close the deal by the end of the year.

Anheuser-Busch said in a statement “it has entered into a consent decree with the United States Department of Justice, which clears the way for U.S. approval of its recommended combination with SABMiller”.

“The company reaffirmed its expectation to close the global transaction in the second half of 2016,” it added.

“The settlement requires ABI to divest SABMiller’s entire U.S. business – including SABMiller’s ownership interest in MillerCoors, the right to brew and sell certain SABMiller beers in the United States and the worldwide Miller beer brand rights. This settlement will prevent any increase in concentration in the U.S. beer industry,” the Department of Justice said in a statement.