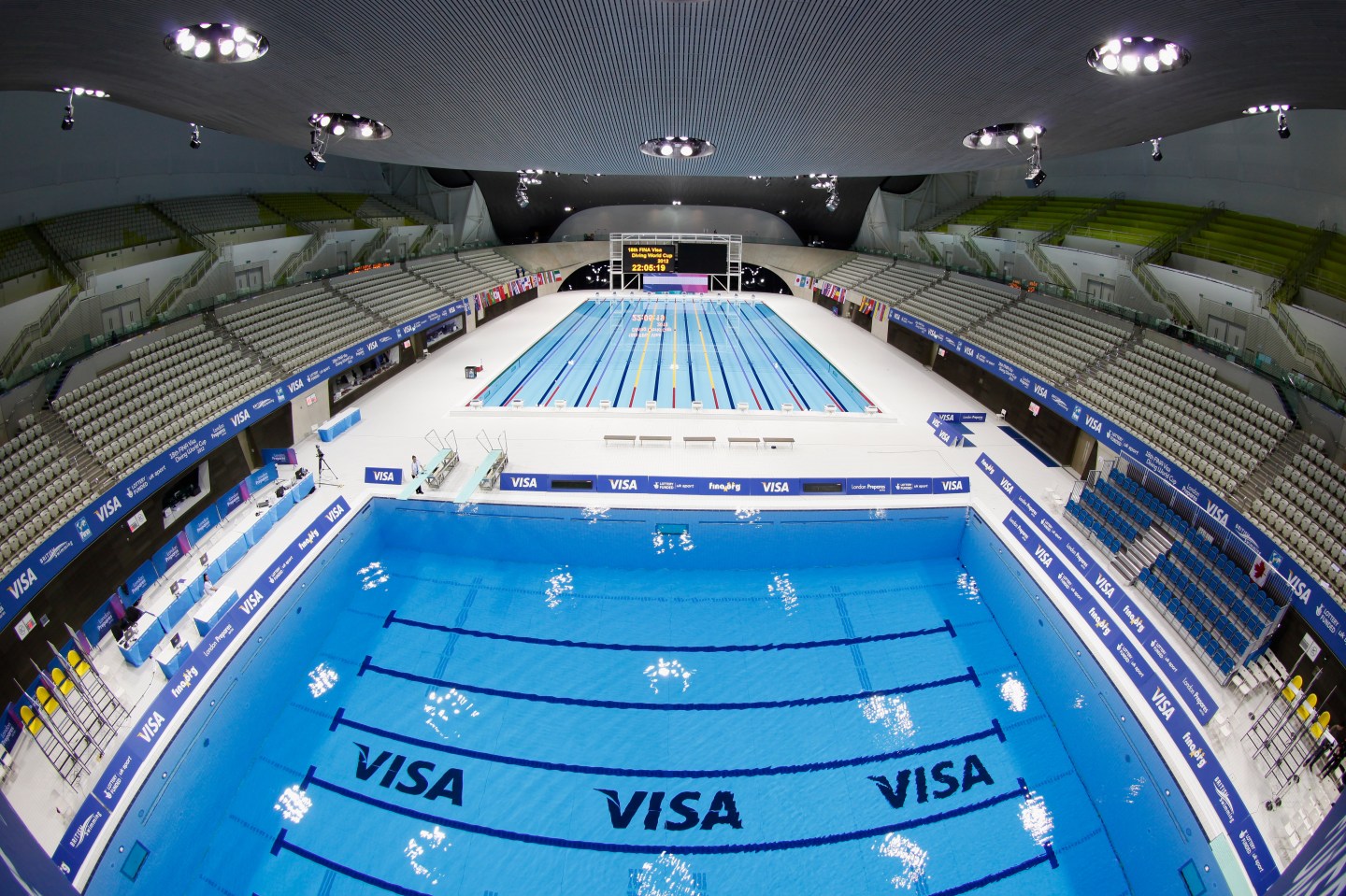 The IOC introduced its inaugural refugee team in June to draw global attention to the plight of refugees. The athletes, six men and four women will compete in the sports of swimming, judo and athletics and march with the Olympic flag just before host Brazil at the opening ceremony August 5.

The team includes five athletes from South Sudan, two from Syria, two from Democratic Republic of Congo and one from Ethiopia. All are required to have official refugee status, according to the United Nations.

Chris Curtin, Visa’s chief marketing innovation and brand officer, said sponsoring refugee athletes ties into the concept of acceptance that is one of the creative threads behind the company’s Olympic campaign, and also an idea consumers associate with credit cards.

The company can use the refugees in their marketing campaigns if the IOC approves it. The IOC could not be reached for comment on Visa’s campaign. Some advocates for refugees have questioned whether it is opportunistic for companies to use refugees in advertising campaigns.

The value of Visa’s deals with refugee athletes, which it brokered directly with them with the help of the IOC, was not disclosed.

Curtin said the contracts are “identical, comparable deals,” to the sponsorship agreements Visa has with more well-known athletes.

Visa is working with 60 Olympians and Paralympians ahead of Rio, including U.S. athletes Missy Franklin, beach volleyball player Kerri Walsh Jennings and Ashton Eaton, who won the gold medal in decathlon in London.

Visa had previously announced a sponsorship deal with Yusra Mardini, an elite swimmer who left Syria last August. Mardini and her sister swam for more than three hours in the open sea to get to Greece after the small boat she was on started to capsize. She helped more than a dozen or so people on the boat survive the journey who could not swim.

Mardini now trains in Germany. Visa posted a photo of Mardini on its Facebook page with the text “Accept me because I’ve swum against the current to get where I belong.”

Visa also had a previous deal with Raheleh Asemani, an Iran-born female athlete in taekwondo who is now representing Belgium.