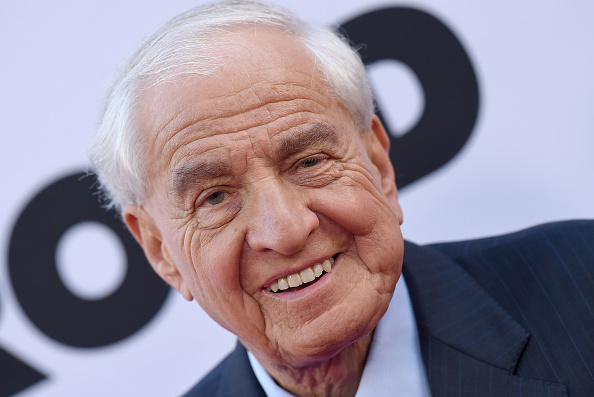 Garry Marshall, the director, writer, and producer who developed such television shows as The Odd Couple and Happy Days and who helmed 18 films, including Pretty Woman and The Princess Diaries, died Tuesday evening from complications of pneumonia following a stroke at a hospital in Burbank, California. He was 81.

His representatives confirmed the news to EW.

A towering figure in the world of TV comedy, Marshall wrote for The Joey Bishop Show, The Lucy Show, and The Dick Van Dyke Show in the 1960s and went on to create and executive produce several popular sitcoms in the ’70s, including The Odd Couple, Happy Days,Laverne & Shirley, and Mork & Mindy.

He earned five Emmy nominations over the course of his career: four for The Odd Couple and one for Mork & Mindy.

Marshall began directing films in the ’80s, and scored his breakthrough with the 1990 romantic comedy Pretty Woman. The movie grossed $463 million at the worldwide box office and vaulted Julia Roberts to stardom. Marshall and Roberts would reunite on 1999’s Runaway Bride and Marshall’s most recent movie, Mother’s Day.

A native of the Bronx, New York, Marshall was the son of an industrial filmmaker and a dance instructor. He studied journalism at Northwestern University, served a stint in the army, and worked as a reporter for the New York Daily News before entering into show business.

Marshall remained active even in his final days. He recently finished a rewrite of the book for a Broadway adaptation of Pretty Woman, and Mother’s Day hit theaters in April.

In an interview with EW at the time, Marshall said of his work, “I believe in fairy tales, and I believe other people do too.”