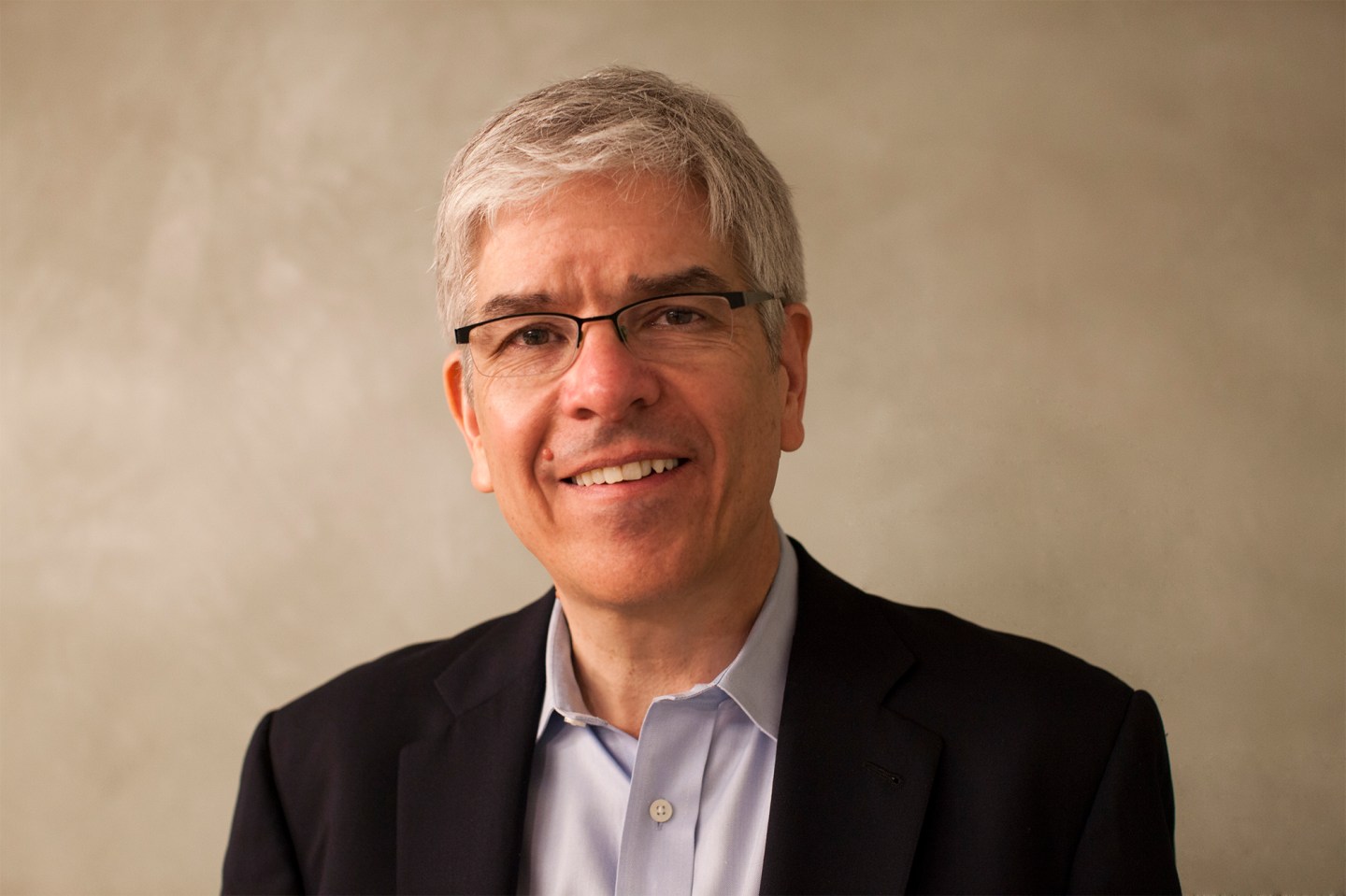 The World Bank on Monday confirmed New York University economics professor Paul Romer as its next chief economist, bringing in a prominent voice advocating for investment in human capital and innovation.

Romer, 60, will replace Kaushik Basu, a former Indian government economics adviser who is retiring. Romer will take up the position in September and is tasked with keeping the World Bank Group at the forefront of international development knowledge.

Romer is a proponent of “endogenous growth theory,” which holds that investments in human capital, innovation and knowledge are significant contributors to economic growth.

The theory, which Romer helped develop in the 1980s and 1990s, also holds that the spillover effects of a knowledge-based economy will lead to economic development and that the long-run growth rate of an economy can be increased with measures such as subsidies for research and development, and education.

“We’re most excited about his deep commitment to tackling poverty and inequality and finding innovative solutions that we can take to scale,” World Bank President Jim Yong Kim said of Romer in a statement.

Romer’s appointment comes at a time when the World Bank, the International Monetary Fund and officials from the world’s largest economies are increasingly worried by a slowdown in global growth and trade.

The IMF said last week that the United States’ future growth potential could be even lower than previously thought as aging baby boomers leave the workforce and productivity stagnates.

Romer, also a student of urbanization, said in a blog posting last year that economic growth sprang from continual innovation, even things as minor as new paper coffee cup designs in which small and large cups use a single-sized plastic top, reducing costs.

For the developing countries served by World Bank loans and support, he said the priority was to adapt tested strategies that richer countries had used to build higher living standards.

“Together, the city and the market let large groups of people cooperate by discovering new ideas, sharing them, and learning from each other,” Romer wrote.