Viacom Execs Reserve Their Right to Quit and Protect Their Pay 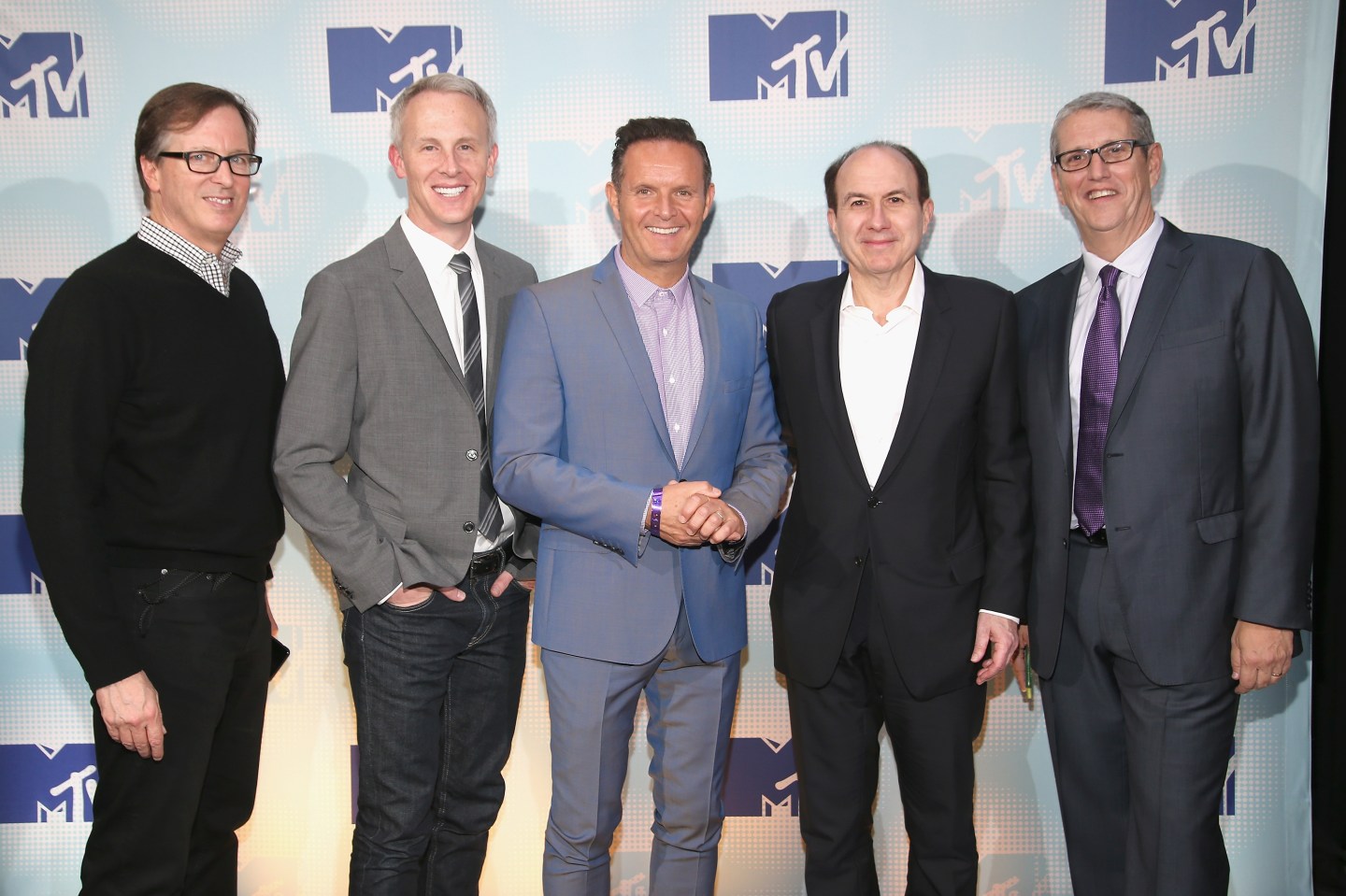 Viacom Inc Chief Executive Philippe Dauman and Chief Operating Officer Thomas Dooley have reserved their legal right to resign “with good reason” in a move to protect tens of millions of dollars in potential severance pay.

The move is the latest in the battle for control of Viacom, part of Sumner Redstone’s $40 billion media empire, which has caused a rift between Redstone, backed by his daughter, and his long-time lieutenant Dauman.

According to regulatory filings made public on Monday, Dauman and Dooley sent letters reserving the right to resign if a judge issues a final order approving Redstone’s action last month to remove Dauman and four other directors from Viacom’s board.

Dooley and Dauman were required by the terms of their employment agreements to file their letters within 30 days of a “good reason event” to be eligible for their severance packages, in this case Redstone’s June 16 actions to remove and replace board directors.

Last month, 93-year-old Redstone moved to oust five directors from the Viacom board, including Dauman, even though he remains CEO.

Redstone made the move through his privately held movie theater company National Amusements Inc, which holds 80 percent of Viacom’s voting shares. National Amusements gave no reason for the removals, but it was seen as a big step toward a management shake-up at the media company, which has been struggling with sagging ratings. The move is being contested in a Delaware court.

Dooley is not among the directors Redstone seeks to remove. He remains chief operating officer.