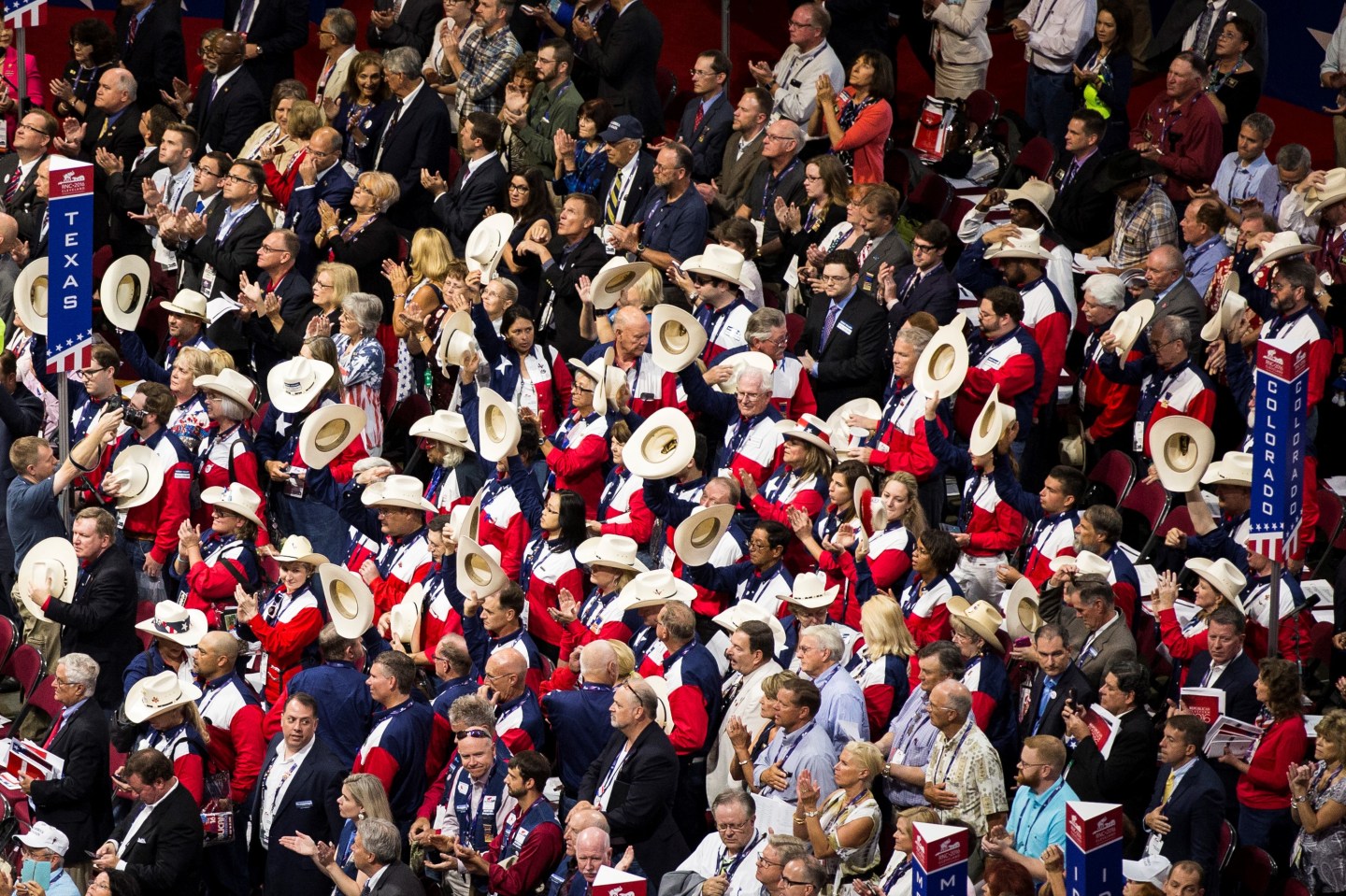 American political conventions once had real drama as parties held rounds and rounds of voting before settling on a presidential nominee. Now, they are highly staged television pep rallies as party loyalists anoint a nominee determined in state primaries and caucuses.

So as Republicans convene in Cleveland this week to nominate Donald Trump, with Democrats waiting to follow with Hillary Clinton’s nomination next week in Philadelphia, it’s reasonable to wonder whether the soirees still matter — especially in a year in which Trump has upended American politics.

The answer is not a simple yes or no. Here are some points to consider:

This is Not a Normal Election Year

Conventions normally offer nominees an opportunity to command the spotlight, basking in the praise of their adoring supporters. But Trump has had a rough run-up to the convention. Top Republicans, including the party’s last four nominees, are boycotting the convention. Trump’s rollout of running mate Mike Pence was shaky. And the first hours of the convention were marred by tumult on the convention floor in a fight over Republican rules.

So does a rocky start to the convention bode ill for Trump? Not necessarily. The first rule of the 2016 campaign is that usual rules may not apply. The political power brokers who have been abuzz about the turmoil in Trump’s campaign are some of the same ones who couldn’t imagine the outlandish billionaire developer winning the Republican nomination. Many were also shocked that Clinton faced a strong challenge from Bernie Sanders, a 74-year-old senator who identifies as a democratic socialist.

Conventions offer candidates opportunity to shape their images to voters who hadn’t really tuned in before. That will be a tough task this year. A July Associated Press-GfK poll found more than 6 out of 10 voters held an unfavorable view of Trump; Clinton did poorly on that front as well, with a 57% unfavorable rating.

For Trump, Cleveland is about making himself more “likable,” according to top Republican advisers. A prime target: women, who make up more than half the electorate. For Clinton, the hurdle is “trust.” Democrats say the way to overcome persuadable voters’ skepticism is to tell them about what she’s accomplished in her public roles, convincing them she’s best for the job, even if they may not completely trust her.

Parties traditionally strive to project an image of unity at their conventions. The Democratic Party has rallied behind Clinton, with Sanders and President Barack Obama among those speaking at the convention. Clinton will use surrogates to tell her story until she appears on her convention’s final night to accept the nomination.

The Republican Party, meanwhile, is fractured, as was evident in the rules fight Monday. Yet Trump doesn’t seem to care about party fissures. He’s the outsider selling himself to voters. His party label is secondary. That would seem to give the united Democrats an advantage over the chaotic Republicans. But maybe not. Trump’s primary product is his personal brand. Because of Trump, Republican primary debates set ratings records. Republican primary turnout set records. His name almost guarantees a large audience for his acceptance speech Thursday.

Trump enhanced his fame as a reality TV star, succeeding in a genre in which audiences tune in to see the unpredictable. Democrats could have a hard time attracting as many viewers — and voters — to their carefully scripted show.