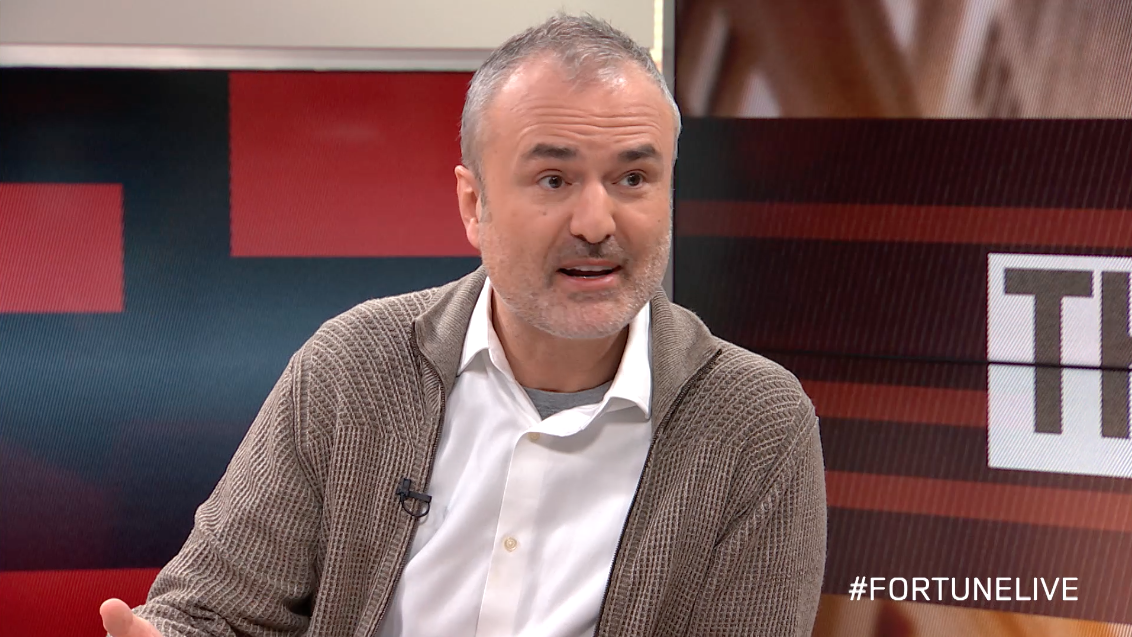 Gawker Media founder Nick Denton faces personal bankruptcy after a U.S. judge refused on Tuesday to extend protections shielding him from liabilities resulting from a lawsuit over the invasion of privacy of former professional wrestler Hulk Hogan.

Gawker, a U.S. internet publisher, filed for bankruptcy protection in June after Hogan won a $140 million judgment against the company, $125 million of which Denton is liable for, according to court filings.

Attorneys for Gawker had asked the court for the same protections for Denton that Gawker automatically received when it filed for Chapter 11 bankruptcy, including a shield from lawsuits. The court had only agreed to give Denton temporary protections.

Attorneys for Gawker argued that without the shield, Denton would be distracted by his own personal bankruptcy process. Gawker’s business and its plan to sell itself in bankruptcy would suffer, they said.