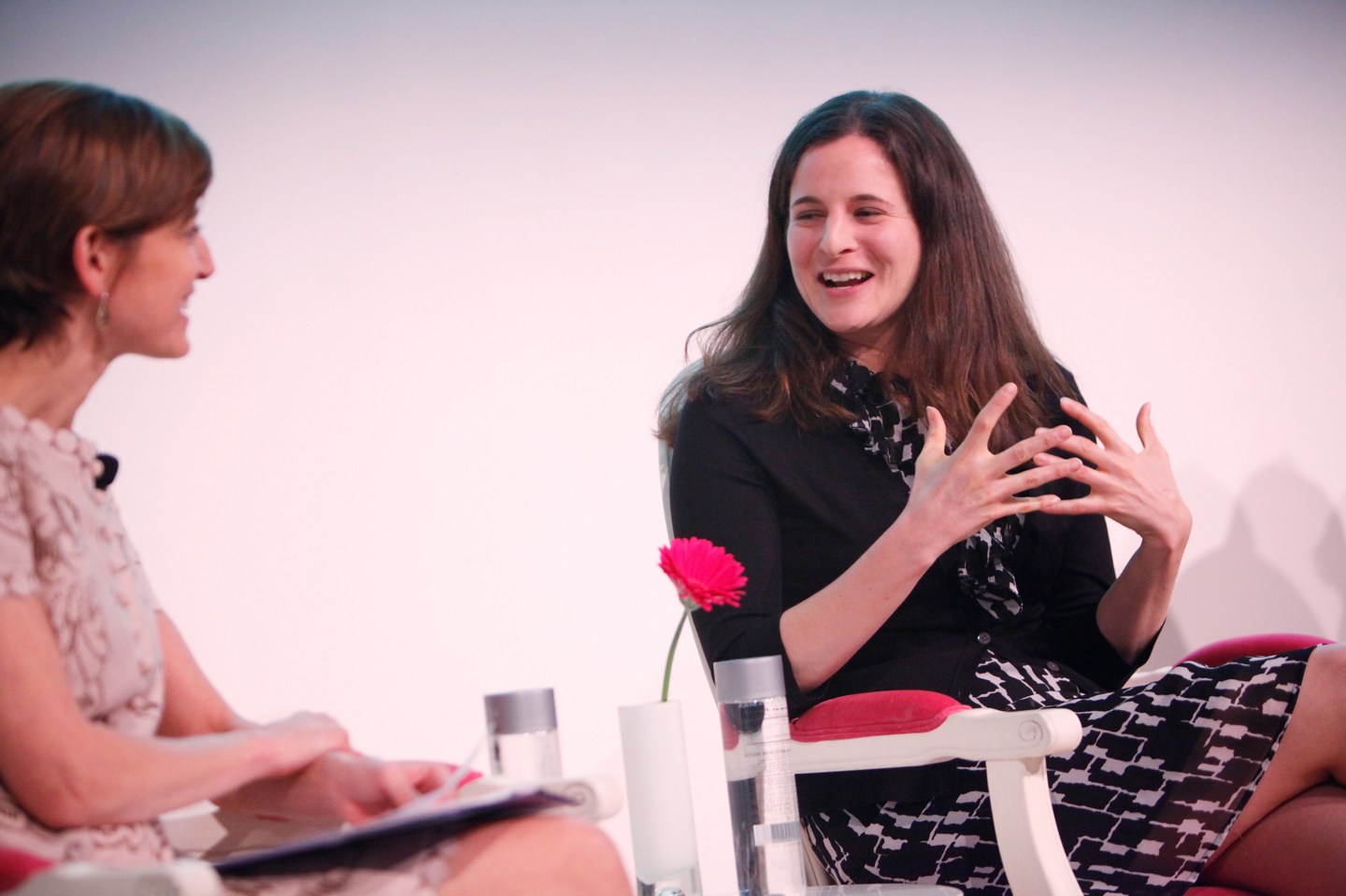 Nothing could be more ironic than Melania Trump delivering a Republican convention speech that appears to crib from an address given by Michelle Obama at the 2008 Democratic convention, right? Wrong.

Sarah Hurwitz, the reported author of the First Lady’s remarks, was once Hillary Clinton’s chief speechwriter, as called out in a tweet by Jon Favreau, the former director of speechwriting for President Obama.

Sarah Hurwitz, Michelle's head speechwriter, used to be Hillary's. So the Trump campaign plagiarized from a Hillary speechwriter.

A Washington Post profile of Hurwitz notes that she was a member of Clinton’s 2008 primary campaign, writing for the candidate up through her moving concession speech about putting “18 million cracks” in the “highest, hardest glass ceiling.” Just two days after that address, the Obama campaign reached out to offer Hurwitz a job. She accepted and has since written or edited “nearly every word the First Lady has spoken in public,” according to the Post.

Hurwitz’s Clinton connection adds insult to injury for Donald Trump, who has been brutally critical of both the Obamas and, obviously, Clinton. The campaign’s senior communications advisor, Jason Miller, released a statement on Melania’s convention speech Monday night, saying: “In writing her beautiful speech, Melania’s team of writers took notes on her life’s inspirations, and in some instances included fragments that reflected her own thinking.” Neither the Trump camp nor the First Lady’s office has responded to Fortune’s request for comment.

Click here to read the overlapping sections and judge for yourself.