How the Best Business Leaders Disrupt Themselves 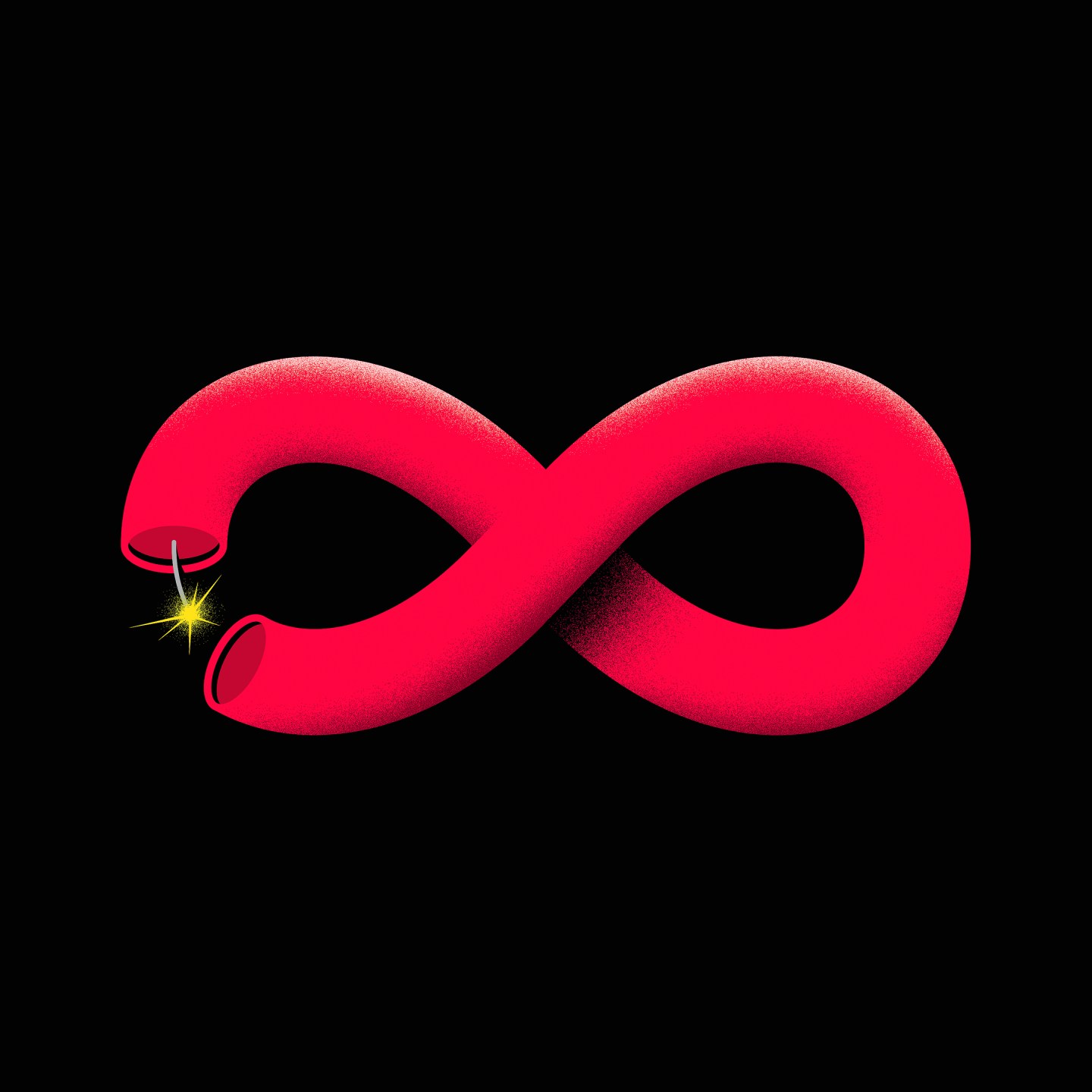 Why isn’t Intuit (INTU) dead? Its peers from the Pleistocene epoch of PC software (VisiCalc, WordStar) are long gone; only Intuit survives as a significant independent business. The reason is easy to state, hard to emulate: The company has continually disrupted itself, most recently scrapping its desktop-driven business model of the previous 30 years and switching to one based on the cloud. Revenues went down before they went up, but Intuit’s stock recently hit an all-time high.

Such stories are extremely rare. Successful incumbent firms are more likely to follow the trajectory of Kodak, Sears (SHLD), Bethlehem Steel, and many newspapers, dead or diminished after technology transformed their industries. Little wonder that for the past two years, when we have asked Fortune 500 CEOs to name their single biggest challenge, their No. 1 answer has been “the rapid pace of technological change.”

Yet a few incumbents have defied the odds and succeeded at self-disruption. How they do it is becoming clear.

They see their business as disrupters would see it. This challenge is psychological and requires escaping the aura of headquarters. At the dawn of the web, American Airlines’ (AAL) Sabre subsidiary assembled a team and sent it to another building with orders to disrupt the industry’s travel-agent-based business model. The result was Travelocity. Charles Schwab responded to the rise of “robo-advisers” like Betterment and Wealthfront by forming a full-time team that ignored the company’s corporate playbook. The team developed Schwab Intelligent Portfolios, a robo-product that now manages more assets than any of its disrupter startup rivals.

They find the courage to leap. Netflix (NFLX) CEO Reed Hastings knew that online streaming would disrupt his successful DVDs-by-mail model. He committed to streaming in 2011—and Netflix’s stock plunged 76%. Wall Street called for his head. But Hastings pushed on, and today DVDs are just 7% of the company’s business, while the stock is up 150% from its pre-plunge peak.

For more on disruption, watch this Fortune video:

They never stop. Self-­disruption isn’t something you do just once. Every successful disrupter becomes an incumbent in its transformed industry, and digital business models don’t last long. Amazon (AMZN) disrupted bookstores 20 years ago, then disrupted its own books-by-mail model with Kindle e-readers. Digital evolution is merciless: Intel was a champion self-disrupter until it missed the mobile revolution; in April it announced 12,000 layoffs.

Leaders can glean these lessons from the first industries to be disrupted by digital tech. But the hardest step for incumbents is the first one, best expressed by Peter Drucker: “If leaders are unable to slough off yesterday, to abandon yesterday, they simply will not be able to create tomorrow.”

A version of this article appears in the August 1, 2016 issue of Fortune with the headline “Lead a Revolution From Within.”