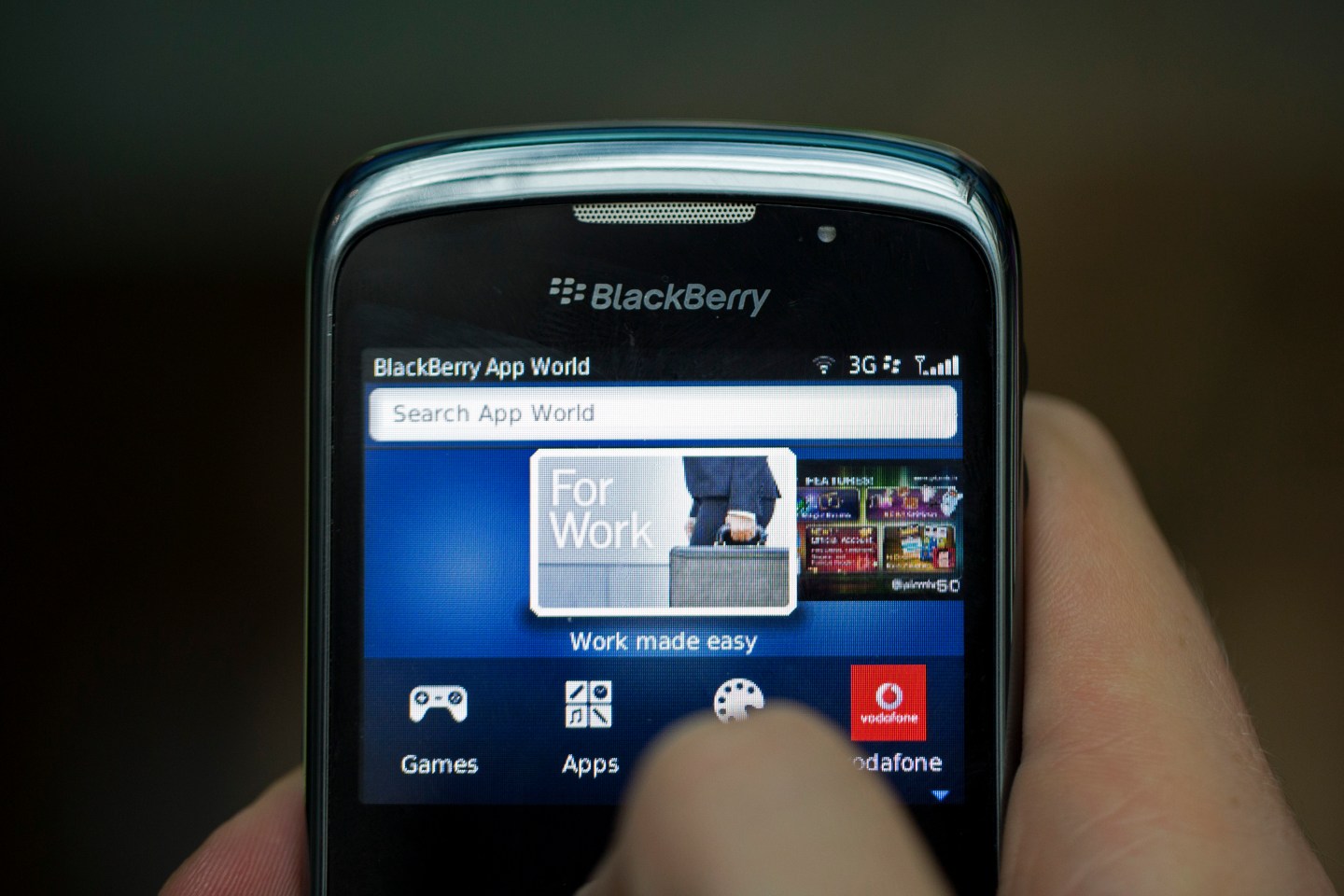 BlackBerry said on Tuesday it had signed a five-year, multimillion-dollar deal to run emergency notifications for the U.S. Senate, among a handful of small deals the company unveiled as it shifts its focus to software from smartphones.

The Canadian company also said that AtHoc, a crisis communications firm it bought last year, had expanded a deal with the U.S. Coast Guard to cover staff in Washington, D.C. BlackBerry (BBRY) did not provide financial details of the deals.

The Waterloo, Ontario-based company said the U.S. Department of Defense, one of its largest customers, had given additional technical approvals to both its mobile management system and phone software, giving it an advantage as a preferred vendor.

It also said it had teamed up with a company called AppDome to allow corporate coders to translate apps made for other systems for use with BlackBerry systems, and inked a deal for its QNX industrial operating system to be used in electric locomotives being developed in Turkey.

BlackBerry unveiled the new deals at its security summit in New York to illustrate its pivot from smartphone maker to corporate and government IT supplier, which some critics complain is taking too long to deliver meaningful results.