Trump Backer Carl Icahn Is Not In Cleveland for the RNC 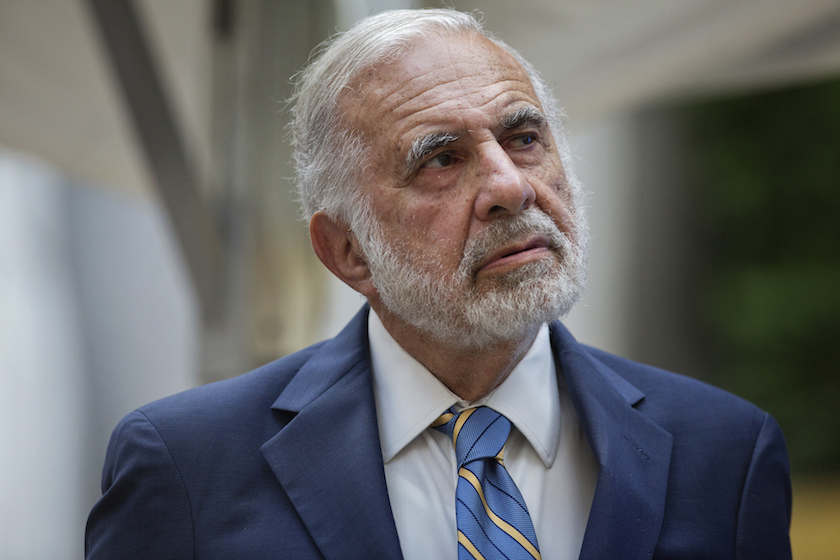 Carl Icahn, the first high-profile investor to support Donald Trump’s presidential campaign, is not in Cleveland this week to cheer on his man at the Republican National Convention. No word on why Icahn isn’t attending, although it does not seem to reflect any change in his presidential endorsement.

Icahn and Trump first became intertwined back in June, when Trump mentioned Icahn as a possible pick for Secretary of the Treasury. Icahn initially demurred, saying that while he was flattered, he does “not get up early enough in the morning to accept this opportunity.” Just a few months later, however, Icahn changed his tune, endorsing Trump and saying that he would take the Treasury post, if offered the position.

One of Trump’s other two suggestions for Treasury, former General Electric (GE) CEO Jack Welch, has said he would turn down the cabinet position but would vote for Trump in November. The third, KKR (KKR) co-CEO Henry Kravis, has not yet publicly endorsed any presidential candidate and would only laugh when asked about Trump’s initial comments.

Even though Icahn won’t be in Cleveland, Donald Trump will have investors Tom Barrack (Colony Capital) and Peter Thiel (Founders Fund) speaking on his behalf from the RNC stage.