Here’s the Rewards Deal Starbucks Is Offering Only This Summer 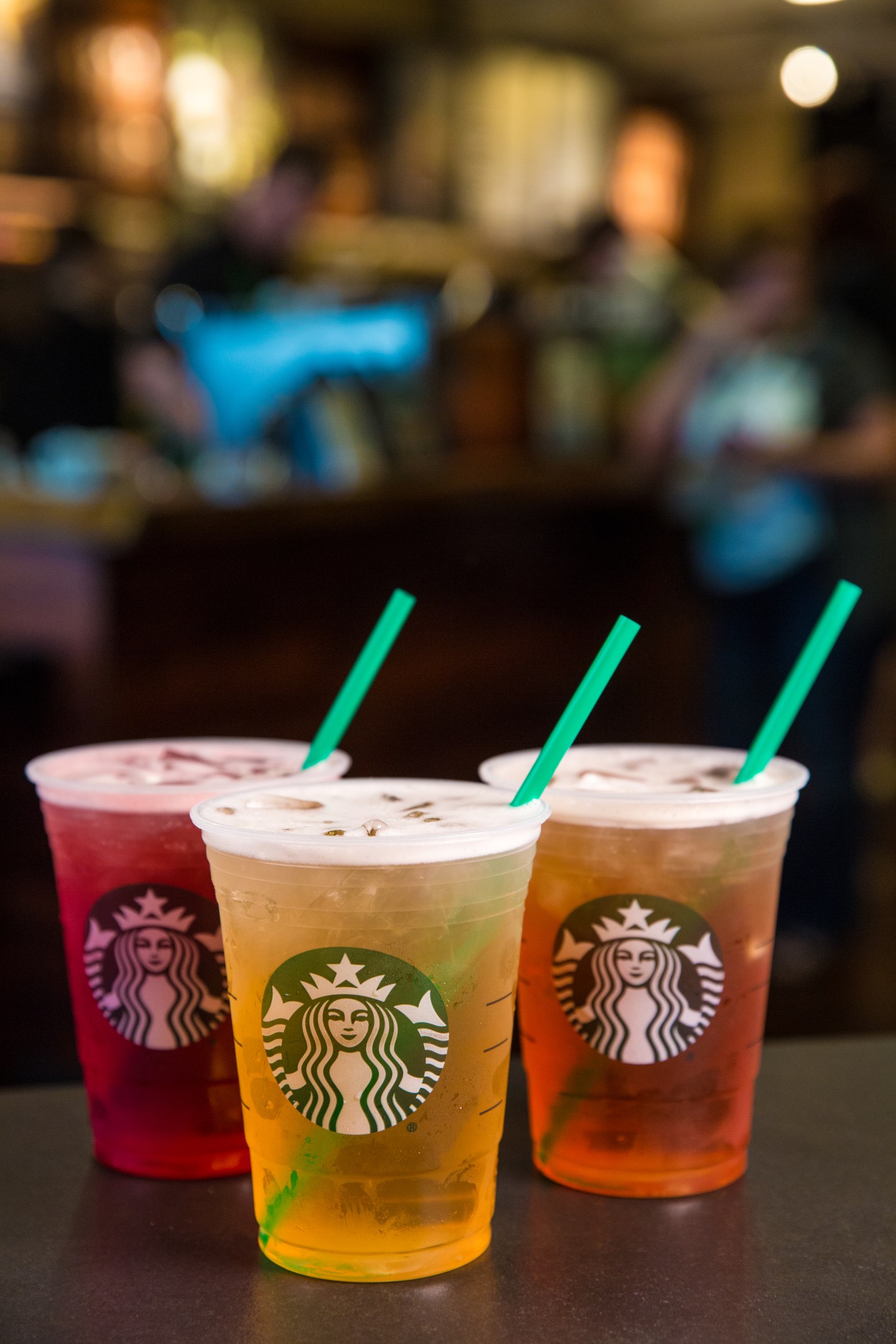 In addition to its loyalty program, Starbucks is offering an extra rewards card for the summer.

Each time you buy a Grande or larger iced drink at Starbucks (SBUX), you can get a sticker to fill out your Iced Sampler card. According to Brand Eating, five stickers earns you one free Grande iced coffee or tea. All you have to do is remember to ask for a sticker each time, and don’t lose the card.

The Iced Sampler card is a much simpler rewards program than the chain’s recently launched Starbucks Rewards. With the new loyalty program customers receive two stars for each dollar they spend at the coffee shop rather than one star per purchase, which was how the overhauled My Starbucks Rewards operated. The new loyalty program was released in April, and it has already garnered largely negative reviews.

A Starbucks spokesperson told Fortune that the chain began offering its Iced Sampler card on July 12, and customers can continue to earn stickers through August 8. After that, they have until September 5 to redeem their free drink. The program extends to all iced coffee and tea beverages including Cold Brew, Vanilla Sweet Cream Cold Brew, Clover Iced Coffees, Iced Tea Lemonades, and Iced Tea Lattes.