Here’s Why Netflix Investors Are Freaking Out 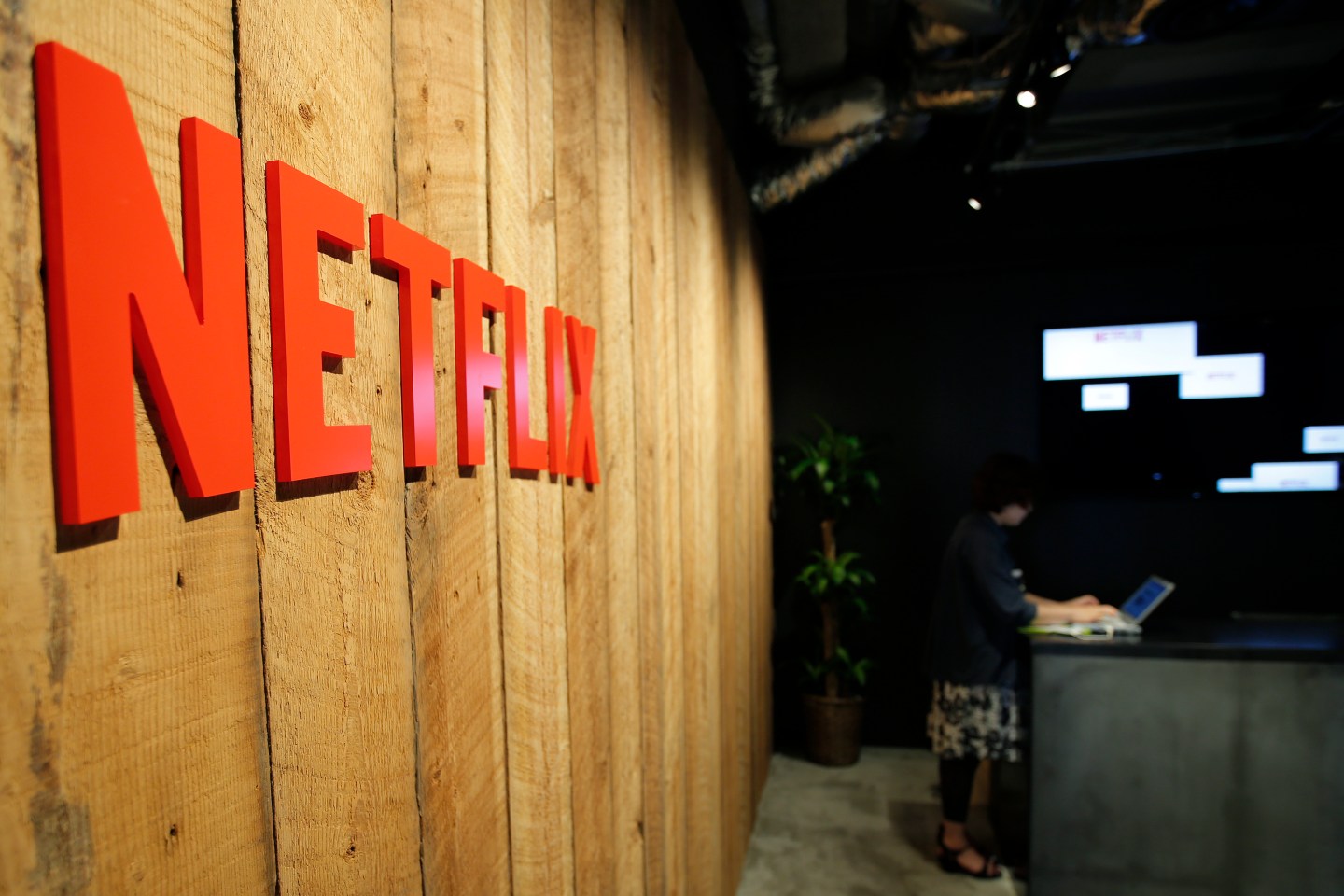 Shares of Netflix (NFLX) down about 15% in after-hours trading Monday after the company posted lower than expected subscriber numbers for the second quarter of the year.

The streaming video service ended the quarter with 1.7 million users worldwide, a significant miss from the 2.5 million figure it had predicted. In net terms, Netflix added 160,000 million users in the U.S., while it was predicting a gain of 500,000.

Netflix said in a letter to shareholders that “gross additions were on target.” Instead, it blamed the lackluster results on the number of subscribers who cancelled their service amid price increases. A “grandfathering” policy, in the process of being phased out, means longtime Netflix have until recently enjoyed lower prices than newcomers—$7.99 a month instead of $9.99 for the cheaper high-definition package.

“Gross additions were on target, but churn ticked up slightly and unexpectedly, coincident with the press coverage in early April of our plan to un­grandfather longer tenured members and remained elevated through the quarter,” reads the letter. “Churn” is a term describing the number of Netflix users who canceled their service.

While Netflix’s letter seeks to characterize “ungrandfathering” as something other than a price increase, the number of users who voted with their wallets are a sign to the contrary.

Netflix is predicting it will add slightly more than 300,000 U.S. subscribers in the third quarter.

“While un­grandfathering and associated media coverage may moderate near­-term membership growth, we believe that un­grandfathering will provide us with more revenue to invest in our content to satisfy members, thus driving long­-term growth,” reads Netflix’s letter. “Over the second half of this year, we’ll complete un­grandfathering.”