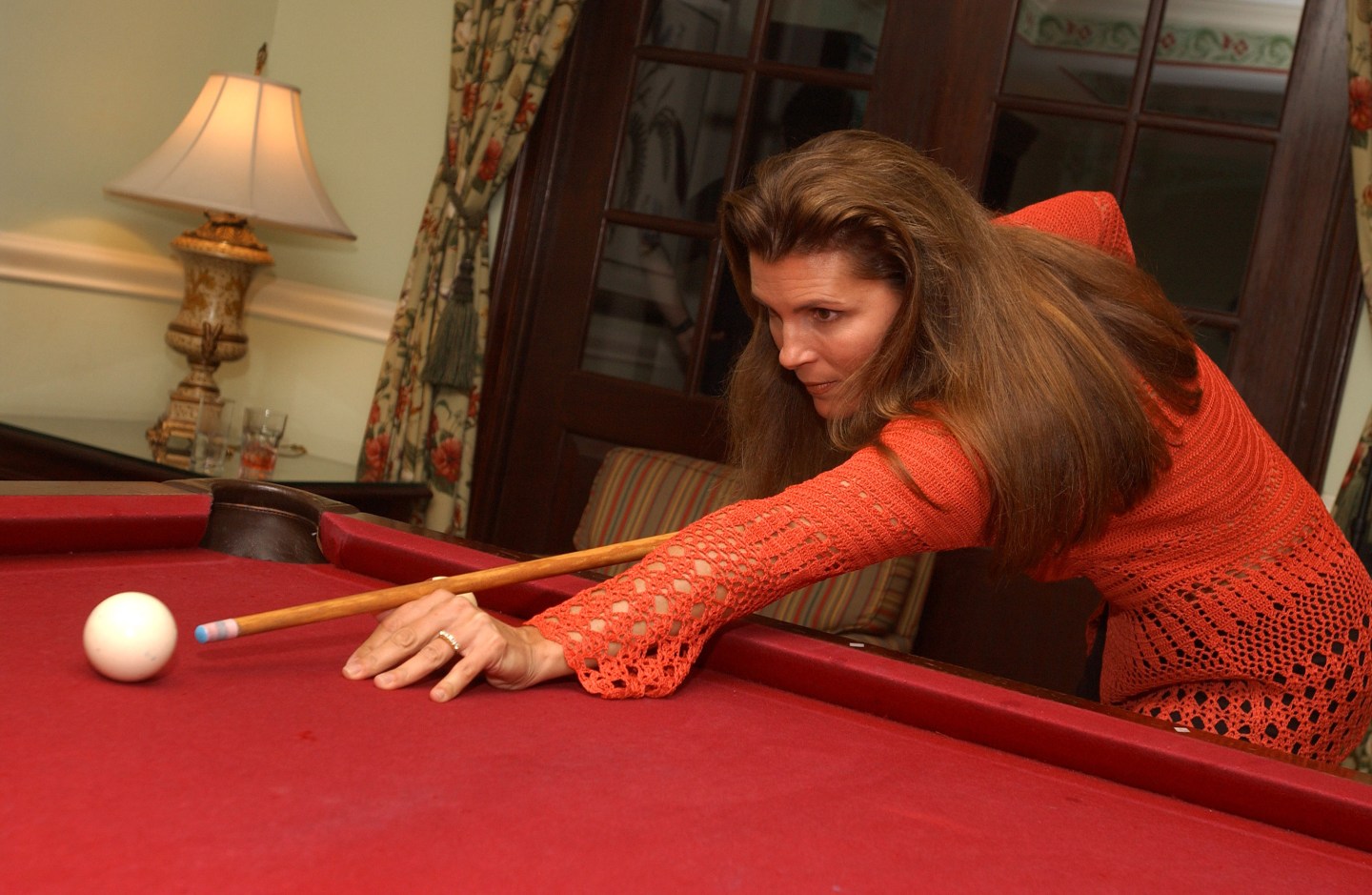 At least that’s the message that Donald Trump is sending across with his list of speakers for the GOP convention, which includes not just one, but two actors best known for their daytime television roles: Antonio Sabato Jr. of General Hospital and Kimberlin Brown of The Young and the Restless and The Bold and the Beautiful.

Brown has even managed to snag the primetime slot on Tuesday evening and is being introduced by neurosurgeon and Republican presidential candidate Ben Carson.

But who is Kimberlin Brown and what has she done to merit the honor of being one of Trump’s primetime speakers? She declined to talk to Fortune without approval from a Trump campaign representative (who has yet to respond to requests for comment), but here’s what we can gather about the actress:

1. In the 1990s, Brown played Sheila Carter first on The Young and The Restless and then on The Bold and The Beautiful. Carter was a “devious” character who “terrorized” the fictional Genoa City and was eventually killed off by her archnemesis. She may yet come back from the dead, according to Soaps.com.

2. She has an avocado farm in California.

3. She currently hosts a show called Dramatic Designs on The Design Network, where she “guides [viewers] through some of her favorite (and most challenging) projects, showing [them] everything from space planning to the final installation, and sharing tips of the trade.”

4. Brown is a “small business owner,” according to a GOP convention statement. This may be referring to her role as a stylist and “eBoutique owner” on MK Collab, an online fashion retailer.

5. Judging by her recent Instagram posts, she is really, really excited to speak at the convention.

At morning lighting and sound check

Speaks for itself #RNC #gopconvention2016