Why Federal Prosecutors and the SEC Are Investigating Fiat Chrysler 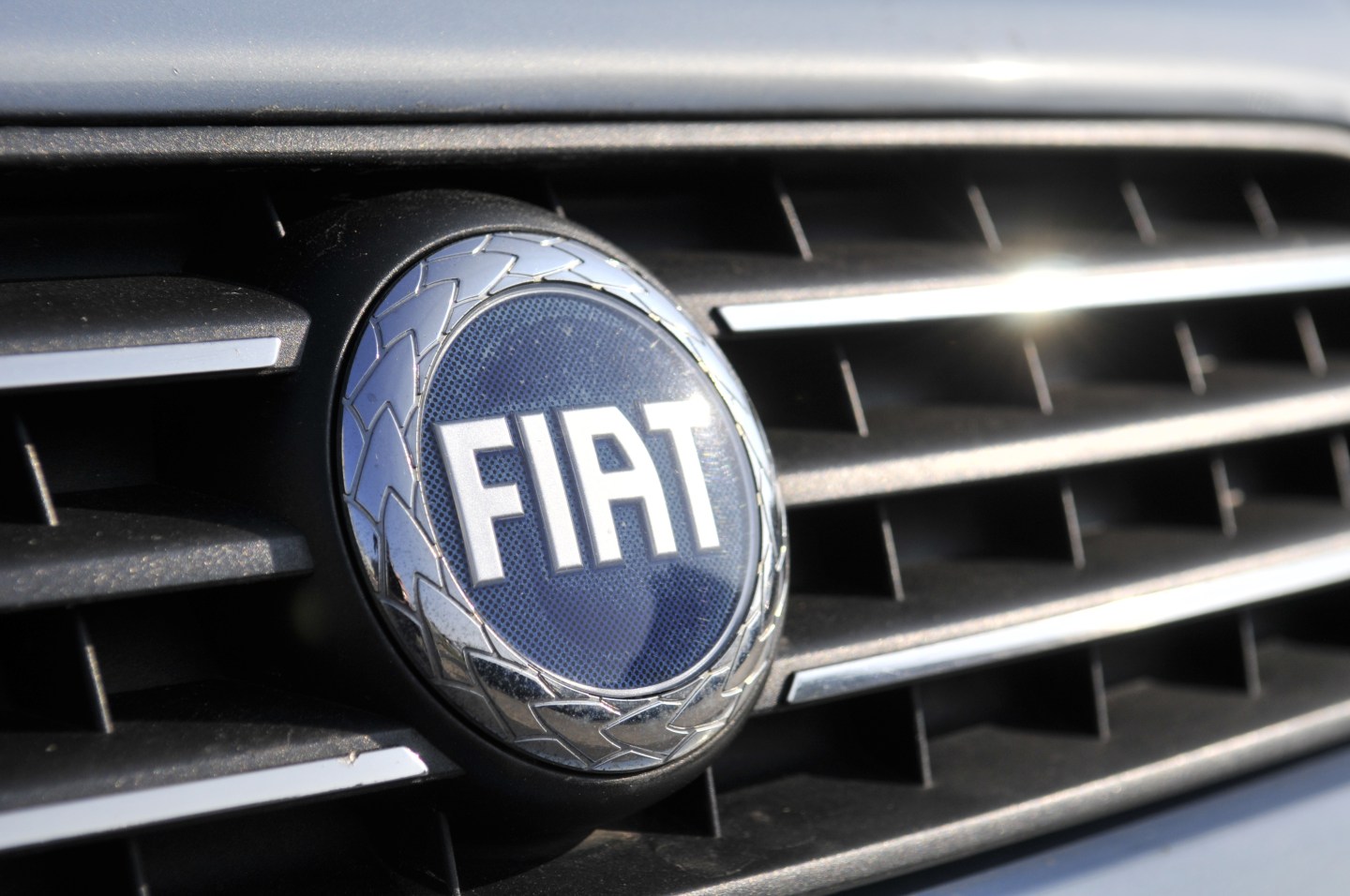 U.S. Department of Justice prosecutors are investigating Fiat Chrysler Automobiles for fraud, six months after a major Illinois auto dealer sued the automaker in federal court for manipulating and inflating its sales in the United States.

The DOJ is looking at whether the automaker violated securities fraud, Bloomberg first reported on Monday. The FBI and the Securities and Exchange Commission have also launched a coordinated probe into the company’s sales practices and have already sent investigators to the homes and offices of current and former FCA employees, according to Automotive News.

Michael Palese, a spokesman for Fiat Chrysler confirmed in an email that the company is cooperating with an SEC investigation into the reporting of vehicle unit sales in the U.S. He also confirmed that the DOJ has made inquiries into “similar issues,” without elaborating. The Auburn Hills, Michigan-based automaker will cooperate with these investigations, he said.

Unnamed sources told Bloomberg that DOJ prosecutors are in the early stages of their investigation without providing more detail into any specific allegations.

The Napleton Automotive Group, which has Chrysler-Dodge-Jeep-Ram dealerships in Illinois and Florida, sued FCA in January for civil racketeering. The lawsuit accused the automaker of encouraging dealers with financial incentives to submit false vehicle-sales reports. A similar lawsuit was filed against FCA in 2015 by a Maserati dealer.

The world’s seventh-largest carmaker has reported sales growth for 75 consecutive months. Earlier this month, FCA reported a 6.5% increase in sales in the first six months of 2016 compared to the same period last year. In 2015, FCA reported it sold more than 2.2 million vehicles, up 7% from 2014 and its best annual U.S. sales since 2005.