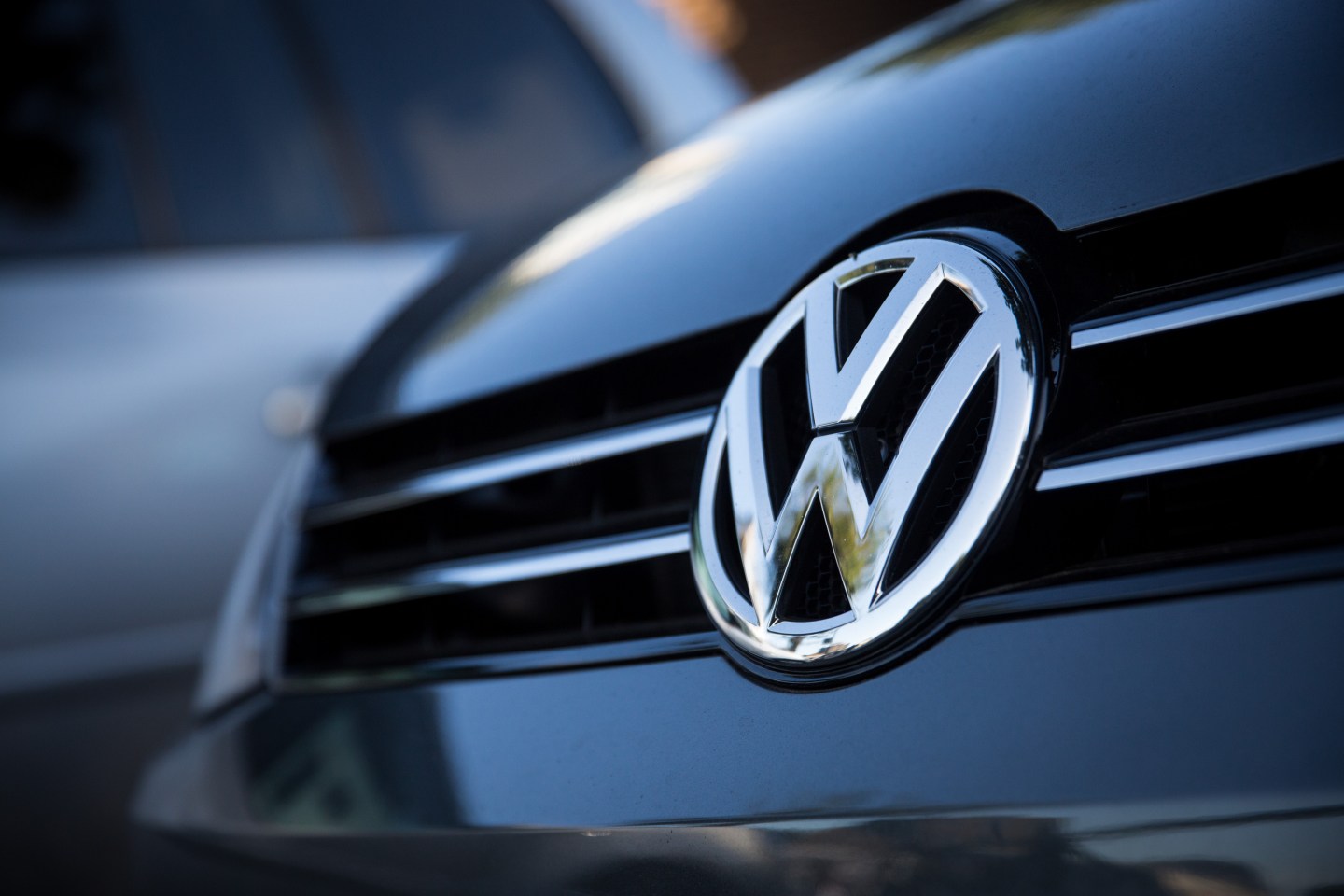 Volkswagen executives in the United States have promised restitution within a month for American franchise dealers damaged by the carmaker’s diesel scandal, the Wall Street Journal reported on Sunday, citing dealers.

A senior American executive from Volkswagen made the pledge at a meeting on Friday with over 150 dealers from the northeast at a hotel in New Jersey, the WSJ said, citing dealers that met with the company.

The meeting was reported to be the first in a series of similar gatherings that the German automobile maker is having to inform dealers about how it plans to roll out a $15 billion settlement related to the scandal.

The program affects nearly 500,000 tainted diesel vehicles on the road and another 12,000 that dealers are unable to sell, according to the report.