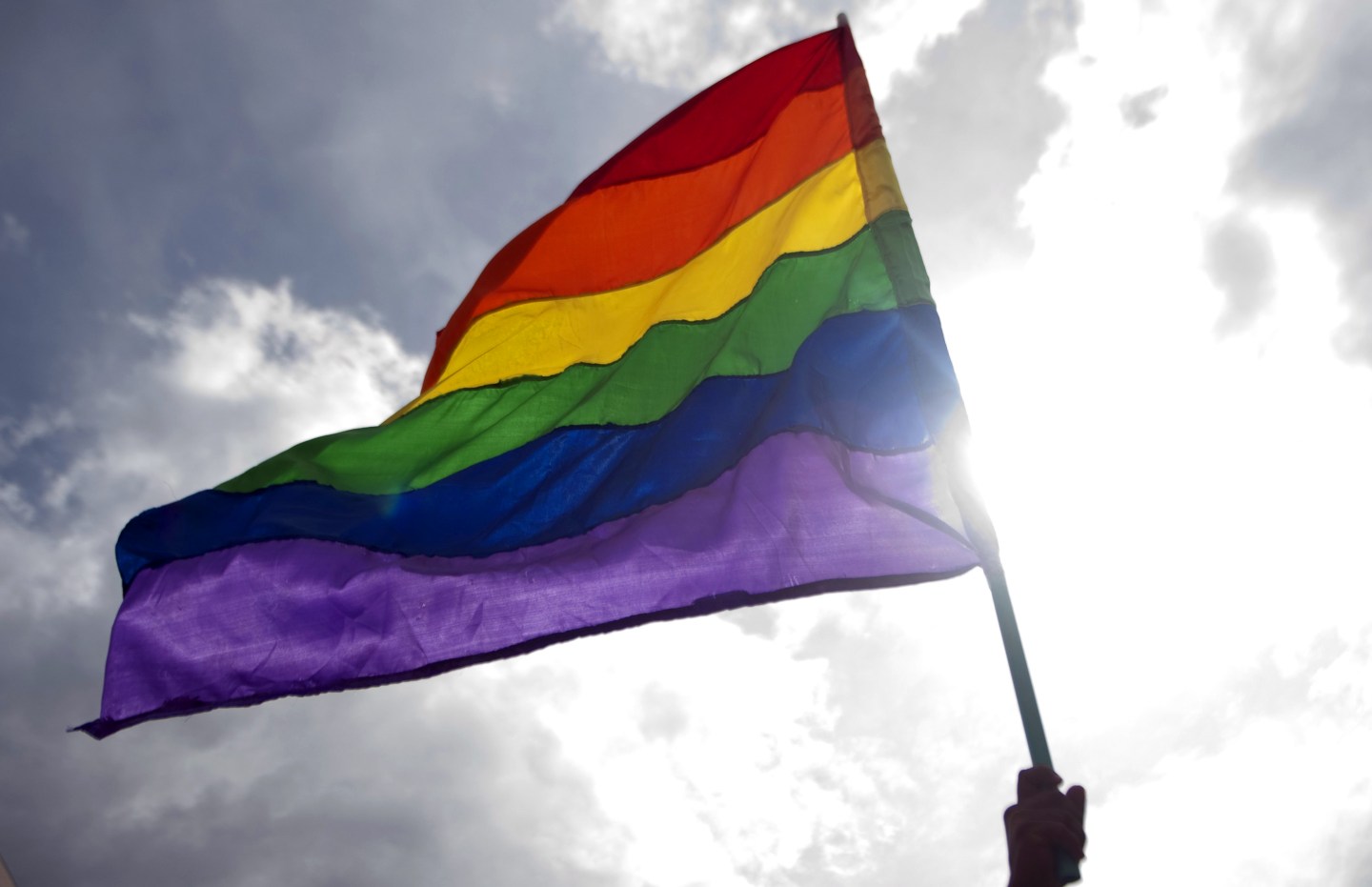 Going against its own current rules regarding the qualifications for ordination, the United Methodist Church has officially elected an openly gay bishop for the first time.

Reverend Karen Oliveto was elected bishop of the Western Division of the United Methodist Church on Friday. The 58-year-old is also the senior pastor at San Francisco’s Glide Memorial Church. The church has upwards of 7 million members in the U.S. and while many are celebrating this move forward, not everyone is on board with the change.

“Today we took a step closer to embody beloved community and while we may be moving there, we are not there yet,” Oliveto said at the church’s quadrennial meeting.

Though the United Methodist Church isn’t the first mainline Protestant church to show support for same-sex individuals—the Episcopal Church and Presbyterian Church have beat it to the punch—some are worried that this move may promote division amongst members. Head of Good News Reverend Rob Renfroe for one told the church, “If the Western Jurisdiction wanted to push the church to the brink of schism, they could not have found a more certain way of doing so.”

President of the United Methodist Church’s Council of Bishops, Bruce Ough, acknowledged that this could be tricky for some, but expressed hope for the future. “There are those in the church who will view this election as a violation of church law and a significant step toward a split, while there are others who will celebrate the election as a milestone toward a more inclusive church,” he said at the meeting. “Our differences are real and cannot be glossed over, but they are also reconcilable.”