Tesla is Rethinking Its Radar System to Better Prevent Crashes 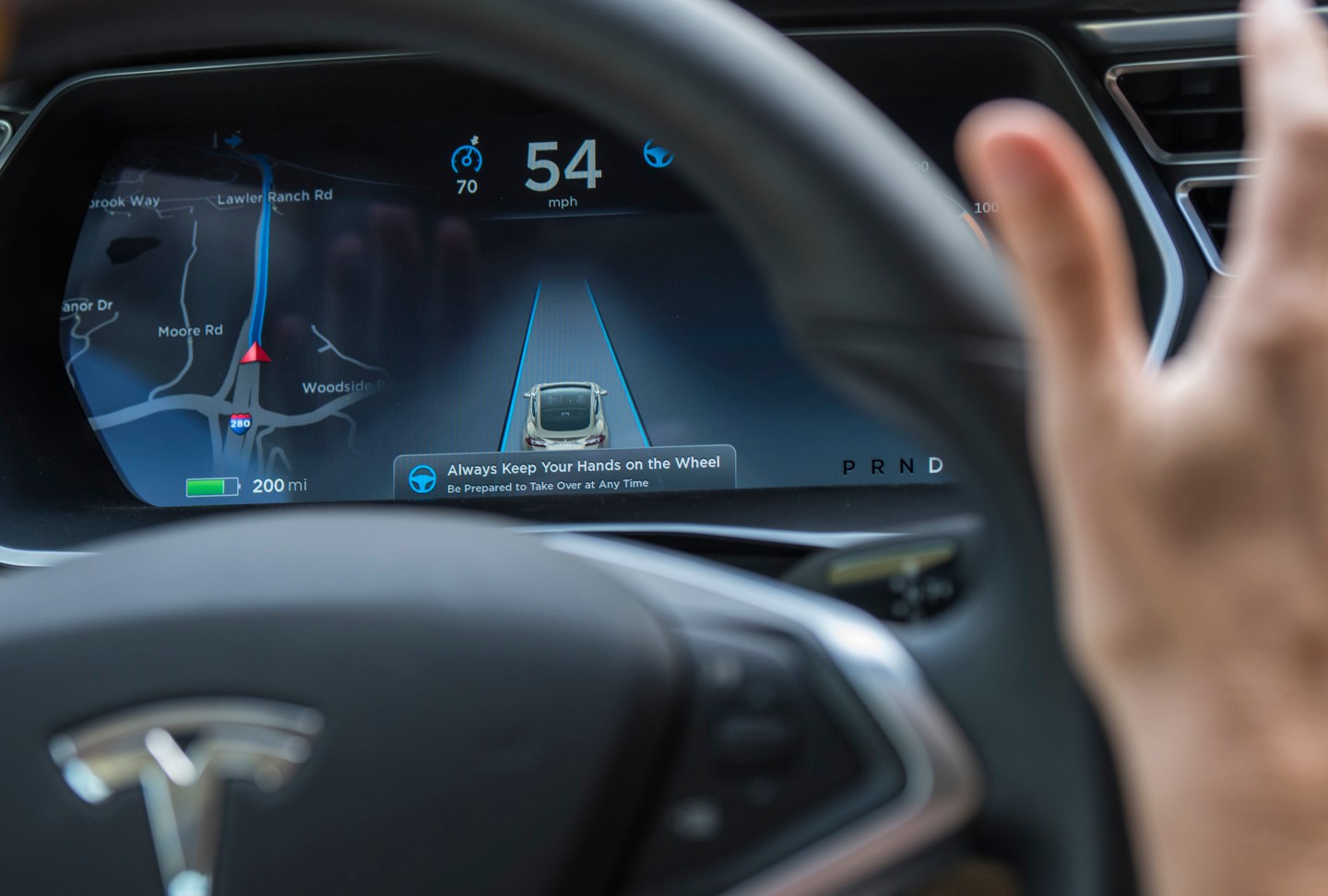 A member of the media test drives a Tesla Motors Inc., Model S car equipped with Autopilot at the Tesla Motors Inc. headquarters in Palo Alto, California, U.S., on Wednesday, Oct. 14, 2015. Tesla Motors Inc. will begin rolling out the first version of its highly anticipated “autopilot” features to owners of its all-electric Model S sedan Thursday. Autopilot is a step toward the vision of autonomous or self-driving cars, and includes features like automatic lane changing and the ability of the Model S to parallel park for you. Photographer: David Paul Morris/Bloomberg
Photograph by David Paul Morris — Bloomberg via Getty Images

In the wake of the first fatality of a driver using autonomous features, Tesla Motors is working to make changes to the radar system in its vehicles. The company has said that a rare confluence of circumstances kept the Autopilot system from detecting a tractor-trailer in the May 7th crash that killed Joshua D. Brown.

Working on using existing Tesla radar by itself (decoupled from camera) w temporal smoothing to create a coarse point cloud, like lidar

Our radar is using a wavelength of 3.9mm. A good size for both decent resolution and rain penetration. Am hopeful…

But what exactly does all that mean?

In essence, Musk is saying Tesla wants to add more robust computer modeling to the radar system. A “point cloud” is a 3D image or map constructed from a set of single points (in contrast to, say, the line-based 3D models of a CAD drawing). Point clouds are one way that modern radar systems ‘see’. “Temporal smoothing” can refer to a few different things, but in this case Musk is likely talking about detecting motion from a series of images or 3D models.

Finally, lidar is a cousin of radar that uses lasers instead of the radio waves used in radar. Lidar has often been discussed as a more-accurate detection system for autonomous vehicles than radar, and is used by Tesla’s competitors, including in Google’s (GOOG) self-driving car project. But until very recently, lidar systems have been far too expensive to put into a production consumer vehicle.

Experts speaking to the Associated Press said that changes to the radar system could help Tesla’s Autopilot to ‘see’ more effectively in rain, snow, and bright sunlight. When it announced that federal regulators in the National Highway Traffic Safety Administration were investigating the May crash, Tesla said that Autopilot did not detect the “white side of the tractor trailer against a brightly lit sky,” so giving radar higher priority in Autopilot decisions could prevent similar misreads in the future.

The company also said that the particular height of the obstacle in the Florida crash contributed to Autopilot’s not detecting it. It’s not yet clear how or whether revamping the radar system would address that issue.

If it works, improving Tesla’s existing radar systems through software would be a big pre-emptive win for the company, because the changes could be implemented remotely. That could be particularly valuable if the ongoing NHTSA investigation concludes that Autopilot does not function as intended and demands a recall or similar action.