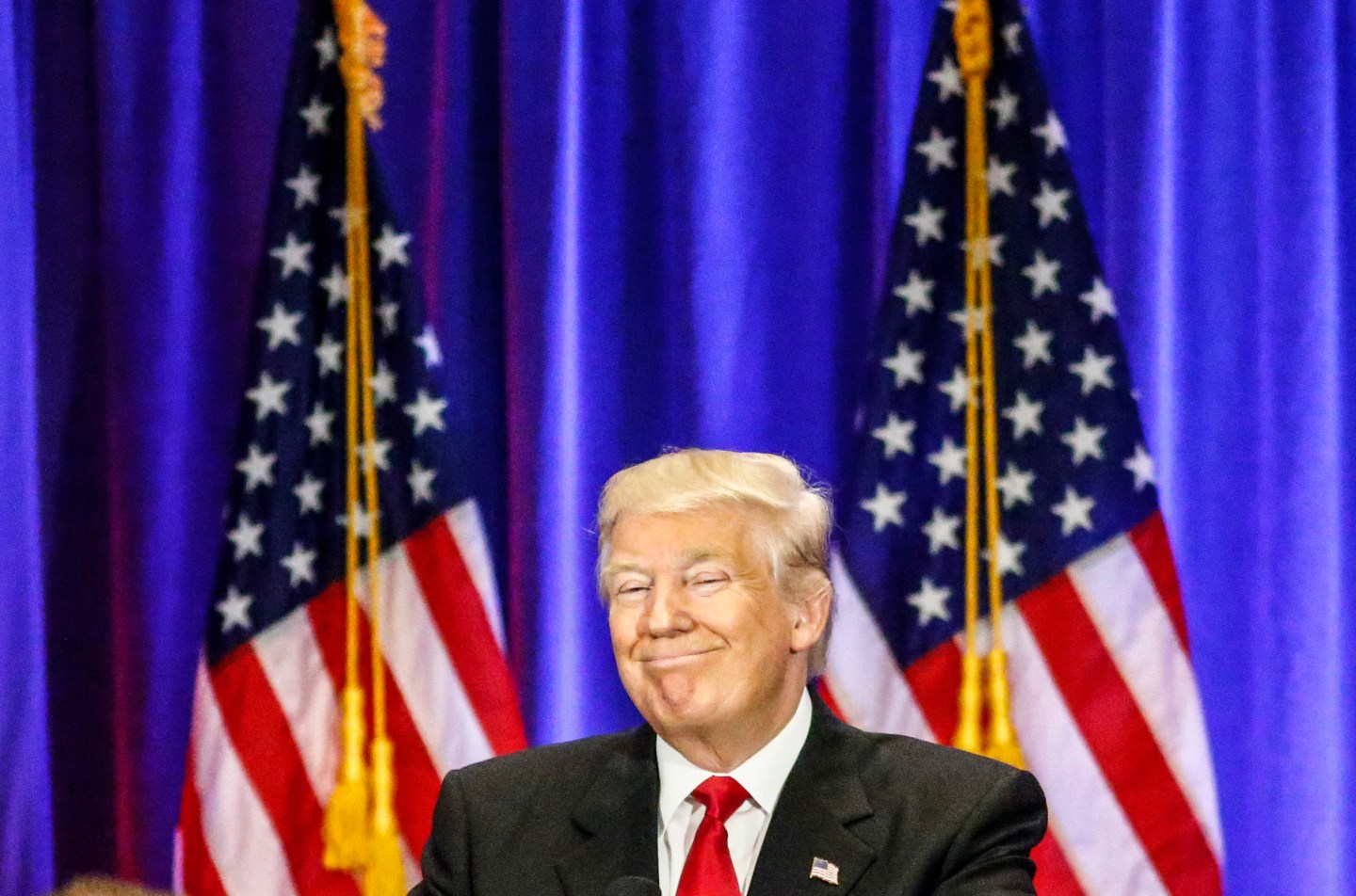 With his running mate squared away and the Republican Party more or less behind him, Donald Trump prepares for a prime-time moment this week that few would have predicted a year ago: his anointment as the party’s presidential nominee.

The wealthy businessman’s coronation in Cleveland will come at the end of the four-day Republican National Convention that kicks off Monday. Befitting the candidate’s unrestrained nature, the convention is expected to be a more spontaneous affair this year than past iterations.

Trump campaign manager Paul Manafort said the convention will focus on the whole of Trump’s personality from his family to his business interests and in the end will show that he is ready to be president.

“I think we’re going to see more of the man,” he said.

On Saturday, Trump gave a preview of his showmanship, honed over the years as a reality television star. While officially presenting his vice presidential running mate, Indiana Governor Mike Pence, he detoured frequently to hit Democratic rival Hillary Clinton and tout his own business record.

Trump did recognize, however, that he picked the conservative Christian to help unify a party that has struggled to come to terms with the real estate mogul’s unorthodox stances and off-the-cuff campaign style. It was an admission of sorts that he needs the veteran politician’s yin to counter his outsider yang in preparation for the Nov. 8 election.

Trump’s Saturday appearance was the last time he is scheduled to speak before his acceptance speech on Thursday night.

“His convention speech will be the most important moment of the campaign and the largest television audience that has ever watched him,” Republican strategist Matt Mackowiak said.

“The stakes could not be higher. I expect it to be a prepared speech that is very well-developed, with poll-tested language for maximum effect. He only has one chance to deliver his nominating speech.”

Behind The Scenes Drama as Donald Trump Picks Mike Pence

The disorganized nature of the running mate rollout—in which Trump failed to fully project the power of the partnership—had some Republicans worried that they could see more of the same at Cleveland.

“The speech that Trump gave today (Saturday) did not seem like he actually wants to share the stage, but knows that he has to in order to succeed with his campaign,” said Republican strategist Ron Bonjean.

“As a master entertainer, Trump knows that he’ll have to be much more direct with his messaging and needs to tighten up his delivery when the convention begins.”

The showmanship goes only so far, though. If Trump is to succeed in capturing the attention of American voters during prime-time viewing hours, Bonjean said, “he must focus on talking about their problems and what he can do to solve them.”

Trump’s campaign has released a list of planned speakers for the convention. But it has yet to publish a full schedule or announce who will speak in the coveted prime-time slots.

Trump once said he would break from tradition and speak every night at the convention. But he later recanted and has since suggested he may appear by video each night.

His wife Melania Trump, whose presence on the campaign trail has been minimal, is expected to speak on Monday. Trump is expected to be in Cleveland to see her speech.