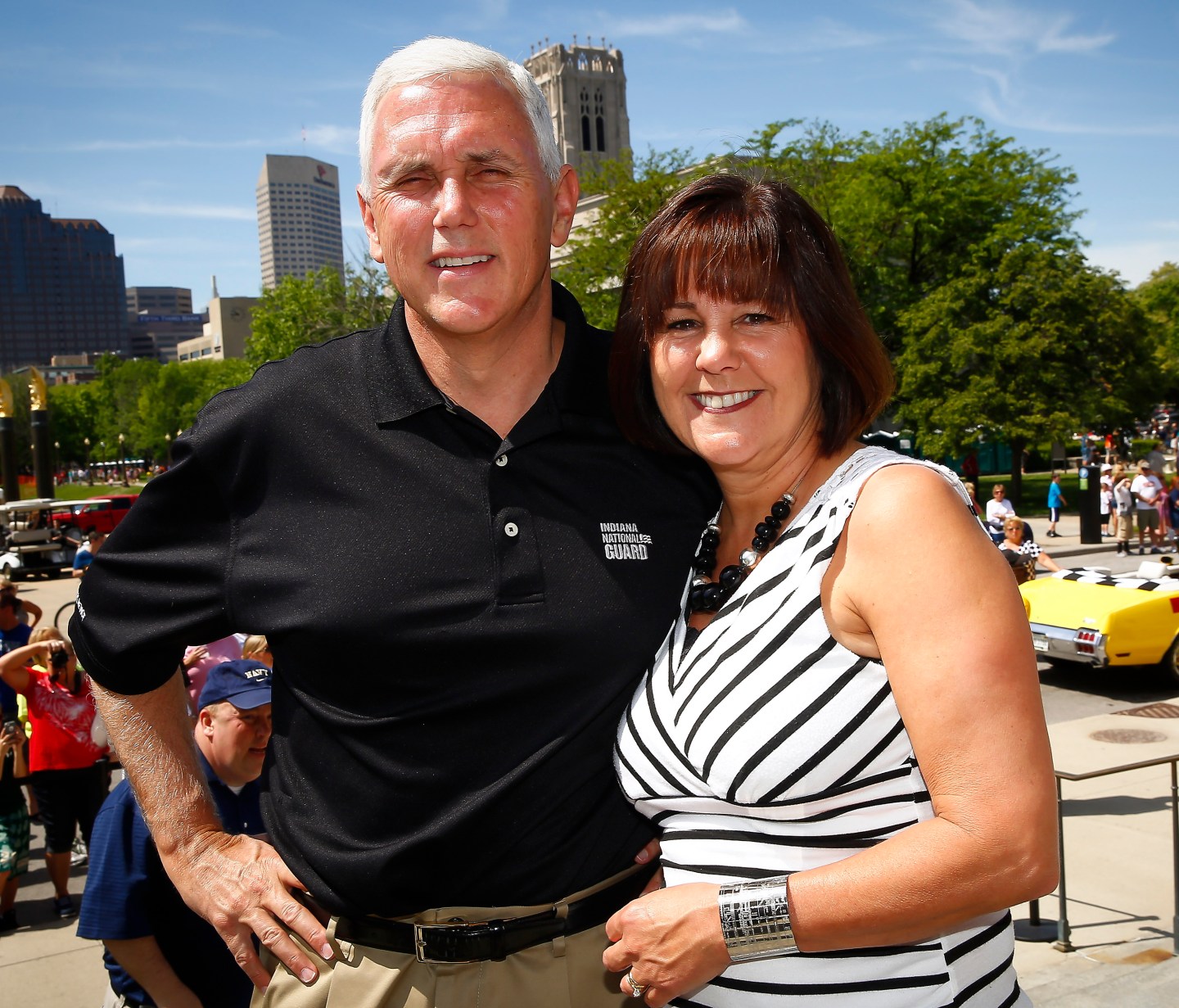 Karen Pence is a woman of many hats. First Lady of Indiana, potential Second Lady of the United States, mother of three children, and, apparently, a towel charm business owner.

Pence is the founder of “That’s My Towel!” Charm, a company that makes shiny metal charms for you to attach to your beach towels in order to tell which one is yours.

“Most of us have matching bath and beach towels, so it is easy to get them confused,” Karen Pence claims on the company’s website. “Lo and behold, I would go in the water for a dip or up to the house for a beverage, and when I came back to my towel, it was gone!” she wrote.

The company also makes charms for bath towels. On the company’s website, Pence said, “how many times have you walked into the bathroom and seen multiple towels on the floor and wondered, ‘Whose towel is whose?’ Towel charms solve that problem and eliminate daily unnecessary laundry.”

Pence claims the charms are “environmentally friendly” and the charms eliminate the question of, “who took my towel?”.

“The goal is to eliminate having to wash towels every day because no one knows which towel is theirs. It saves time and money and helps get the bathroom organized,” she said on the website. “And they are adorable!”

That’s My Towel! charms come in a variety of categories, including “Animals,” “Transportation,” “Travel” (which is different than transportation), and “Coffee,” among others.

Pence was elected as governor in 2013, and before that was a member of the House of Representatives for 12 years. However, most people became familiar with Pence in 2015 after he signed the Religious Freedom Restoration Act. Although defended by Pence and other conservatives, many people believed it was intended to legalize discrimination against members of the LGBT community.