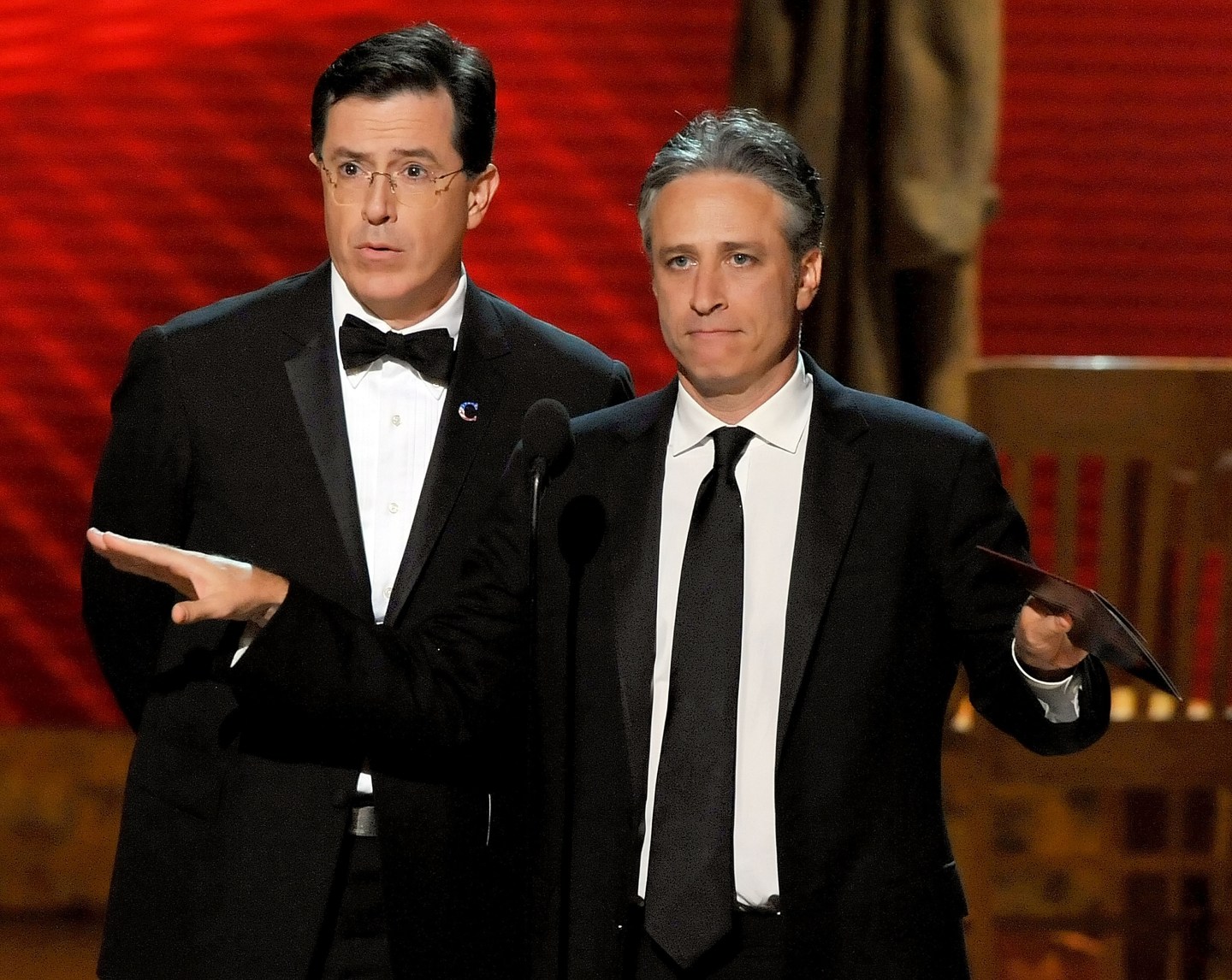 Amid the growing frenzy surrounding the upcoming Republican and Democratic conventions, one iconic late night show host might be making a comeback: Jon Stewart.

Stewart will reportedly make another on-air appearance on CBS’ “Late Show With Stephen Colbert.” However, the extent to which he will be involved in the show is unclear, and his screen time will not be significant, according to Variety. Appearing on the show’s Monday broadcast will mark Stewart’s second appearance on Colbert’s program.

As Colbert is anchoring the “Late Show” from New York, Stewart may be on location in Cleveland as a correspondent at the RNC. However, his appearance on Monday could possibly be nothing more than a short cameo, according to Vulture. Stewart serves as an executive producer on the “Late Show” and he has also appeared on fellow “Daily Show” colleague Samantha Bee’s “Full Frontal.”

Stewart’s reported appearance on Monday comes as many late-night programs are kicking off two weeks of live editions timed to the Republican and Democratic Conventions, according to Variety. Aside from Colbert discussing the latest happenings at both events on the “Late Show,” Seth Meyers will go live this Thursday after the end of the Republican convention, and Bill Maher will offer half-hour versions of his “Real Time” on HBO during two days over each of the next two weeks, according to Variety.

As the conventions loom ahead, some people really, really, want Stewart to moderate a presidential debate. In fact, a Change.org petition for him to do so collected over 150,000 signatures in two weeks, Fortune previously reported. The goal of the petition was 200,000 signatures.