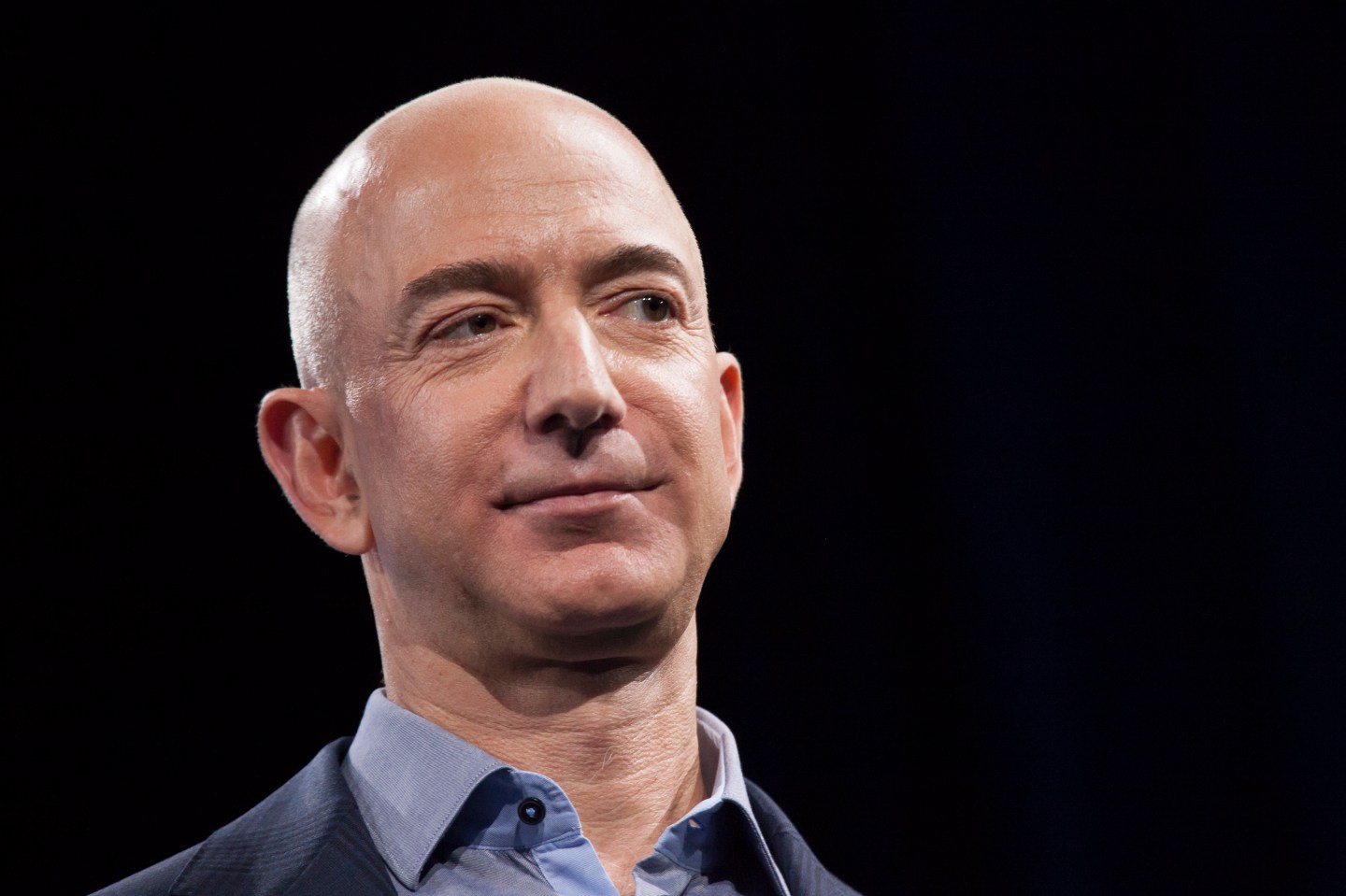 Seems as though Jeff Bezos, CEO of Amazon, has taken on a galactic new venture.

In the credits of Star Trek Beyond, the latest movie in the rebooted sci-fi franchise, Bezos is listed as “Starfleet Official.” On Friday, producer JJ Abrams and director Justin Lin confirmed his appearance in interviews Friday, according to the Associated Press.

“He was awesome,” Lin told the AP. “It was like a president was visiting, you know? He had a big entourage. But it didn’t matter because he was so into it. He had to wait around all day because it was one day we were shooting like three different scenes and, it was also credit to Jeff because … he just nailed it every time.”

According to the AP, Bezos came with an entourage of security on the day of his filming and waited for crews to shoot the single tracking shot that included his character.

In interviews, Bezos has spoken of his love for Star Trek, according to the AP. And even for other stars on the set Bezos caused a stir of excitement.

“I was there for the bit with his, like, nine bodyguards and three limos. It was really intense,” Chris Pine said, who stars in the film as Captain James T. Kirk. “I had no idea who he was. Not a clue. But he was obviously very important.”

Bezos’s love for space goes beyond just the fantasy world of Star Trek. The Amazon (AMZN) CEO founded Blue Origin, a private space travel company. In June, the company got one step closer to making reusable rockets a reality when it successfully landed its fourth rocket.