Here’s How World Leaders Are Reacting to the Terrorist Attack in Nice, France 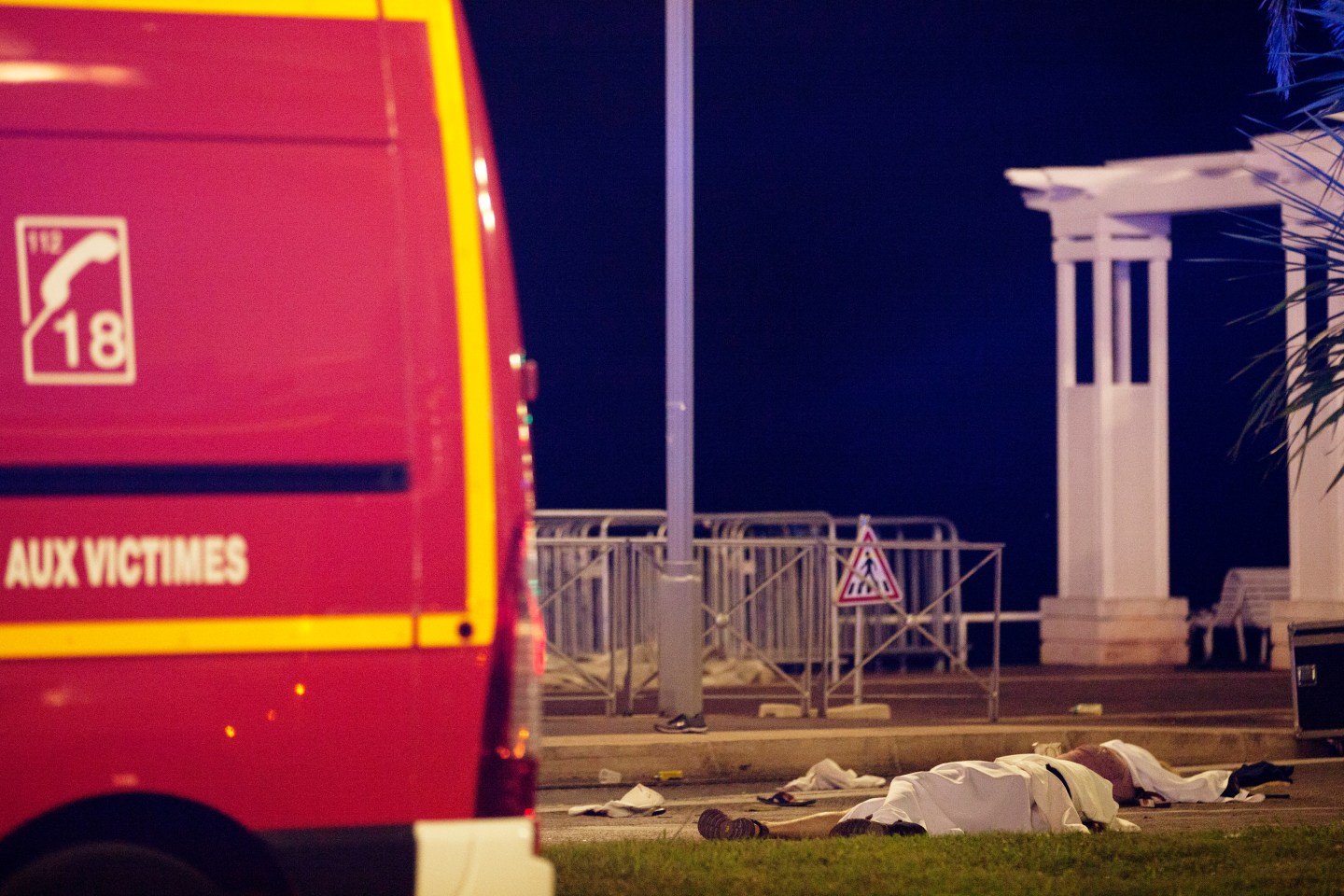 Following the attack on a Bastille Day parade in the French seaside town of Nice, where a man driving a truck deliberately ran over dozens of people and killed at least 84, heads of state and other prominent leaders across the world expressed their outrage and condolences.

French President François Hollande wrote on Twitter that his country was “bereaved and afflicted” but stronger than “the fanatics that want to strike her today,” a sentiment he would later repeat in an address to the nation.

.@POTUS on the attack in Nice, France: pic.twitter.com/CrbChxZs04

Appalled by the horrific attack in Nice. I strongly condemn such mindless acts of violence. My thoughts are with the families of deceased.

Canadians are shocked by tonight's attack in Nice. Our sympathy is with the victims, and our solidarity with the French people.

We mourn for the victims of another murderous act of terror in France overnight, on Bastille Day https://t.co/BZ18IJJaKb

Presidential candidates Hillary Clinton and Donald Trump also issued statements, with Trump postponing the announcement of his choice of running mate due to the attack.

"Every American stands in strong solidarity with the people of France" —Hillary on the attack in Nice pic.twitter.com/BBGgHucSE0

Another horrific attack, this time in Nice, France. Many dead and injured. When will we learn? It is only getting worse.

In light of the horrible attack in Nice, France, I have postponed tomorrow's news conference concerning my Vice Presidential announcement.

European and Asian leaders pay respect to victims of #Nice attack. We stand united against violence and hatred pic.twitter.com/NU0IRhZd7H

Our thoughts are with the victims of the tragic events in Nice, their families, and the people of France.