No Women Are Allowed At This Congressman’s Country Club Fundraiser 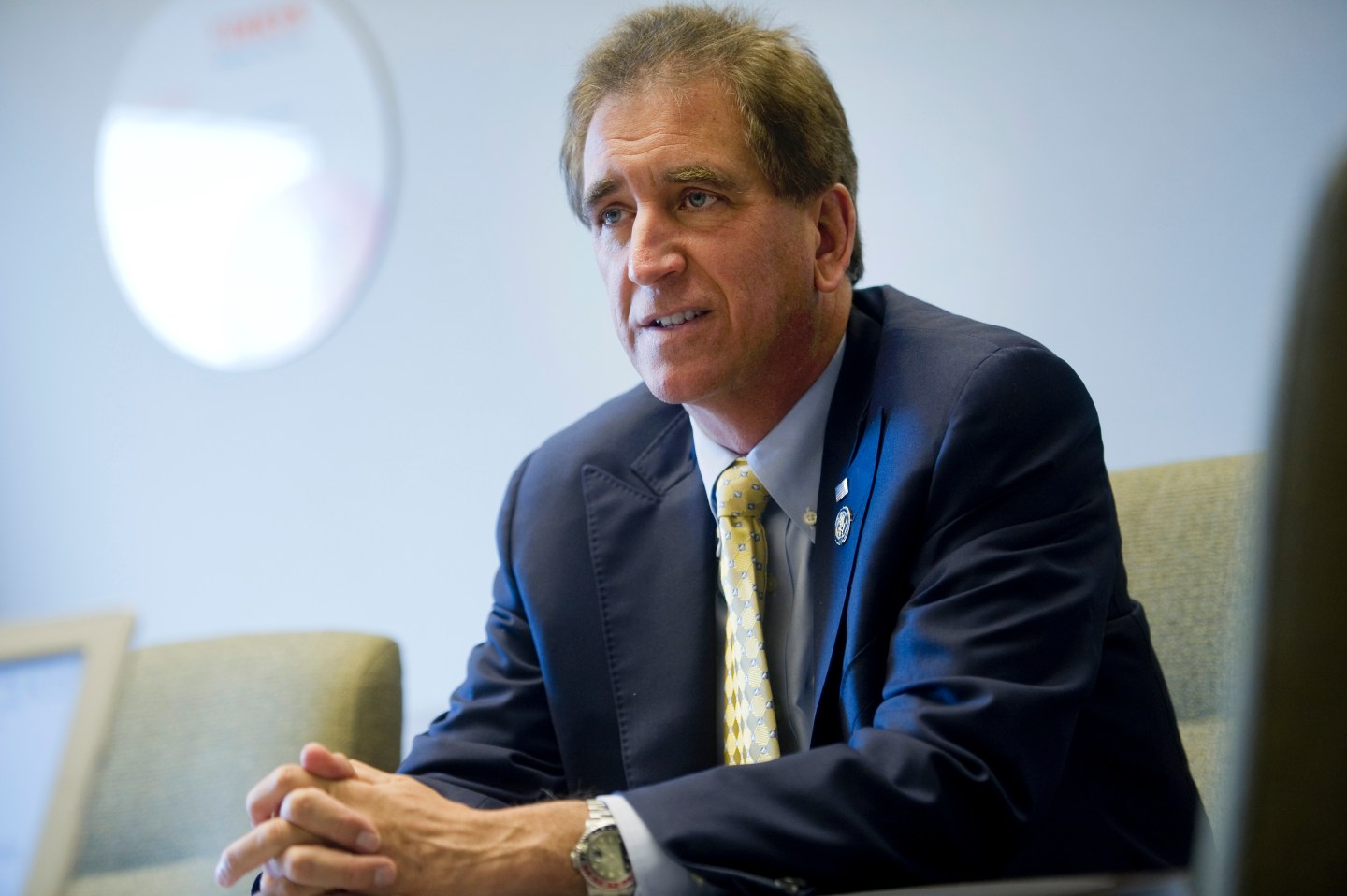 Next week, Ohio Rep. Jim Renacci is hosting a fundraiser next week at the men-only Sharon Golf Club, reports Politico. The publication references an email sent to donors by Renacci’s chief of staff Surya Gunasekara that highlights the “fine, new course and a clubhouse that has strictly male appeal.”

The price to attend the exclusionary event is $3,000 for PACs and $1,500 for (male) individuals, according to Politico.

The Republican Congressman’s membership in the club has been criticized in the past, with former Ohio Democratic Party chairman Chris Redfern calling Renacci out at the 2012 U.S. Masters golf tournament. Redfern said Renacci should be “ashamed of himself for furthering the notion that this type of sexism has any place in the 21st century” and accused him of supporting “the Republican Party’s ongoing war against women,” according to local news site Cleveland.

Renacci is not the only politician to host events without women. In 2014, Buzzfeed reported that a “small group of concerned men” held a fundraiser for Florida Rep. Steve Southerland. The invitation to that event told invitees to “tell the misses not to wait up” because “the after dinner whiskey and cigars will be smooth & the issues to discuss are many.”

Fortune has reached out to the Congressman’s office for comment and will update this story if a representative responds.