Why Donald Trump Is Picking Mike Pence for Vice President 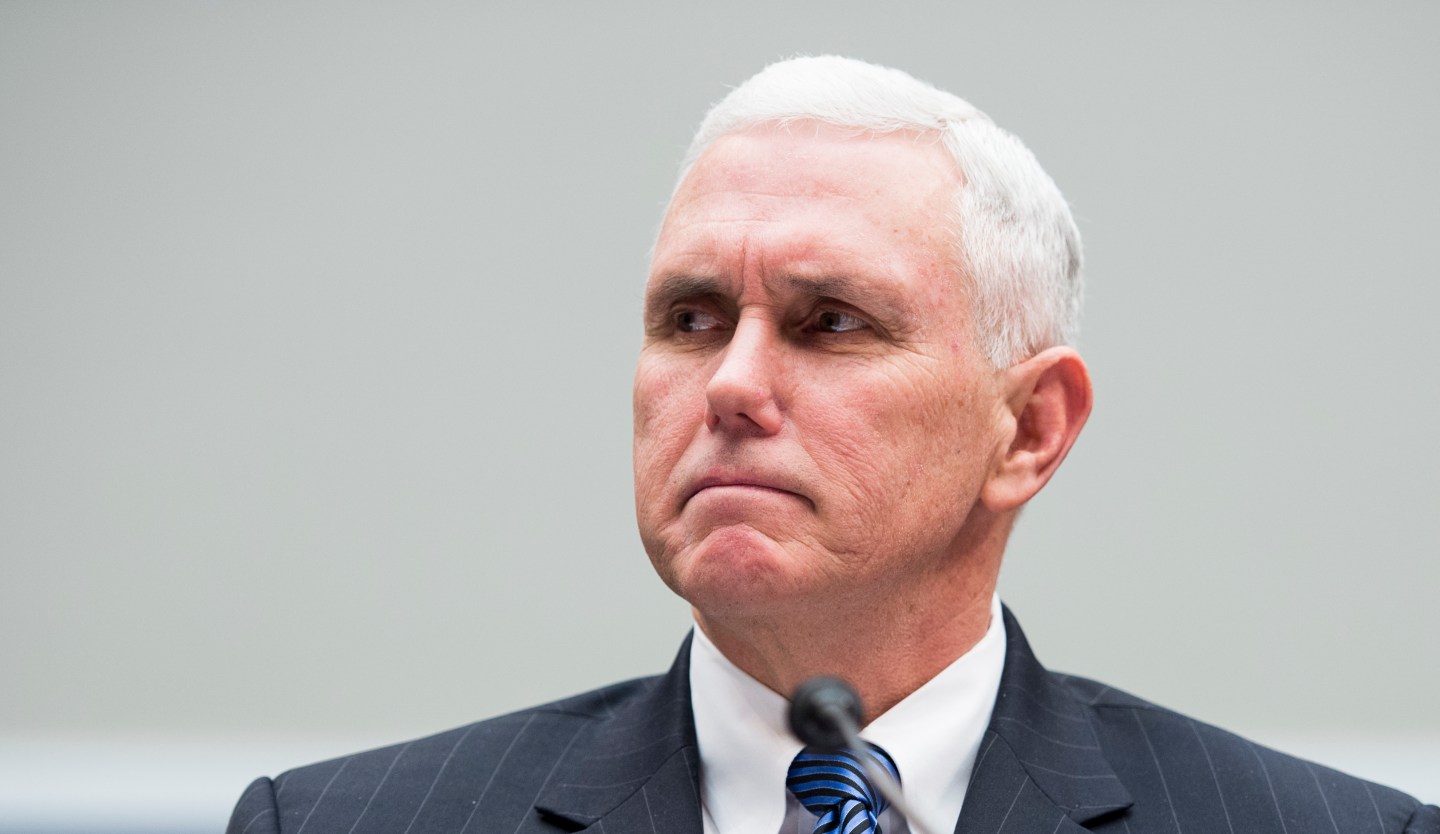 Mike Pence, the Governor of Indiana, is going to be Donald Trump’s vice presidential choice, according to sources close to the campaign.

So who exactly is Mike Pence?

He was elected Governor in 2013, succeeding fellow Republican Mitch Daniels. Prior to that, he was a member of the House of Representatives for 12 years.

Most Americans became familiar with Pence in 2015, when he signed the Religious Freedom Restoration Act. Though Pence and other conservatives defended the controversial bill as merely protecting people of faith, many believed it was intended to legalize discrimination against members of the LGBT community.

A number of companies and other groups threatened to boycott the Hoosier State in retaliation, notably Salesforce. Under this pressure, Pence signed a revised bill that protected against discrimination.

Pence is also in the middle of a race for his second term as governor.

In selecting Pence, Trump is picking a running mate who has the ability to win over religious conservatives who may be hesitant to support the New York businessman — though he may have lost some of his luster among Evangelicals when he caved in the Religious Freedom law.

He is, though, perceived by some as being soft on immigration, which could hurt among core Trump supporters.