VCs May Not Be as Biased as You Think 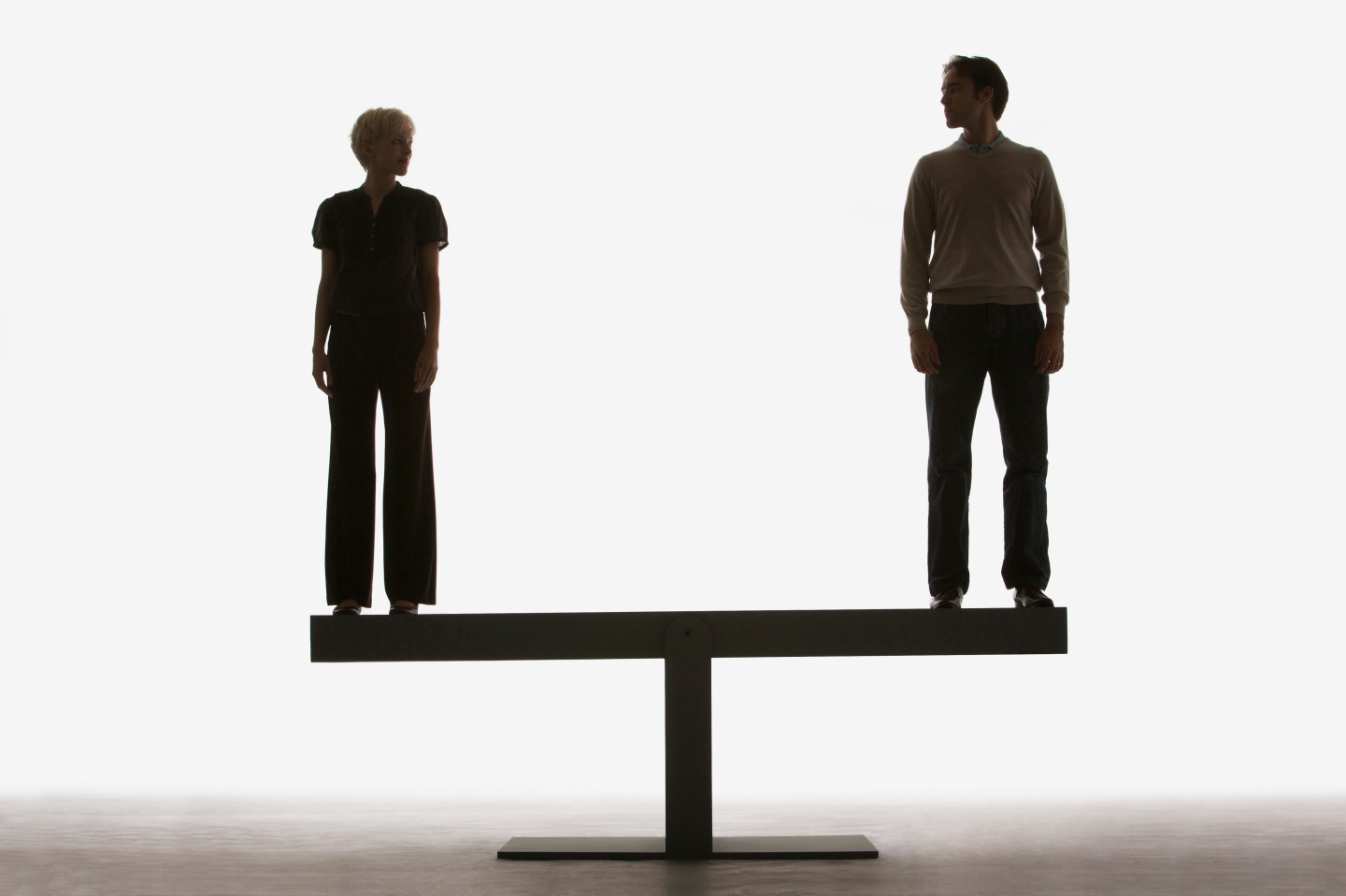 Take a look at the most successful initial public offerings in recent years, and you’re likely to find precious few companies founded or led by women.

That’s because only a minority of such firms ever get access to venture capital, and the deep bench of investor experience that comes with it, which can turn the business into the next Amazon, Facebook, or Google. According to research from Babson College, less than 3% of firms with a female chief executive successfully raised money from a venture capitalist in the last few years, despite women being majority owners of more than a third of all small businesses in the U.S.

The reasons for the disparity between funding of male-led firms and female-led firms has been the subject of many an academic paper. The latest one, out in draft form Wednesday and authored by researchers from the MIT Sloan School of Management, found that while there is a pronounced gender gap when it comes to getting venture capital, bias on the part of VCs doesn’t play as big a role as you might think.

The overriding factor, responsible for nearly two–thirds of the funding gap, is the quality of the firms seeking capital — “quality” meaning the potential to achieve a successful exit, according to the report. It turns out that women-owned companies do a certain amount of self-sorting into industries that are probably less risky, and so also lack high-growth potential that VCs find most attractive.

“In the initial stage of founding, women self-select into different types of ventures than men,” says Aleksandra Kacperczyk, who co-authored the report with fellow researcher Jorge Guzman.

Related: How Licenses and Patent Trolls Are Choking Entrepreneurship in America

Based on their work or other professional experience, women may choose to start companies in so-called low-status industries, the researchers say, for example in food or child care. Their choice of industries may also reflect educational deficiencies women have in science, technology, engineering and math (STEM) fields. Presumably, better knowledge of these fields might, for example, lead them to found the next Cisco, as Sandra Lerner did with Leonard Bosack while they both studied engineering at Stanford in the 1980s.

The remaining funding gap may indeed have something to do with a gender bias, the researchers found, but only distantly. Gender may play an unconscious role in company selection the further down the scale you go with venture capital firms, particularly when there is uncertainty about the quality of the business. That’s not the case with top-notch firms, which seriously vet only the startups with the strongest potential anyway.

“The more experienced or sophisticated the VCs are, the less likely they are going to penalize or rely on the gender of the venture to make decisions,” Kacperczyk says.

That uncertainty vanishes entirely, the researchers found, when men are included on the executive team, Kacperczyk adds.

These can all help women create the high-quality, fast-growth firms that get funded in the first place.

“Interventions might be needed to start fixing these problems, which start earlier than the founding of the firms,” Guzman says.