How Tyra Banks Is Helping Startups Get ‘Funded’ 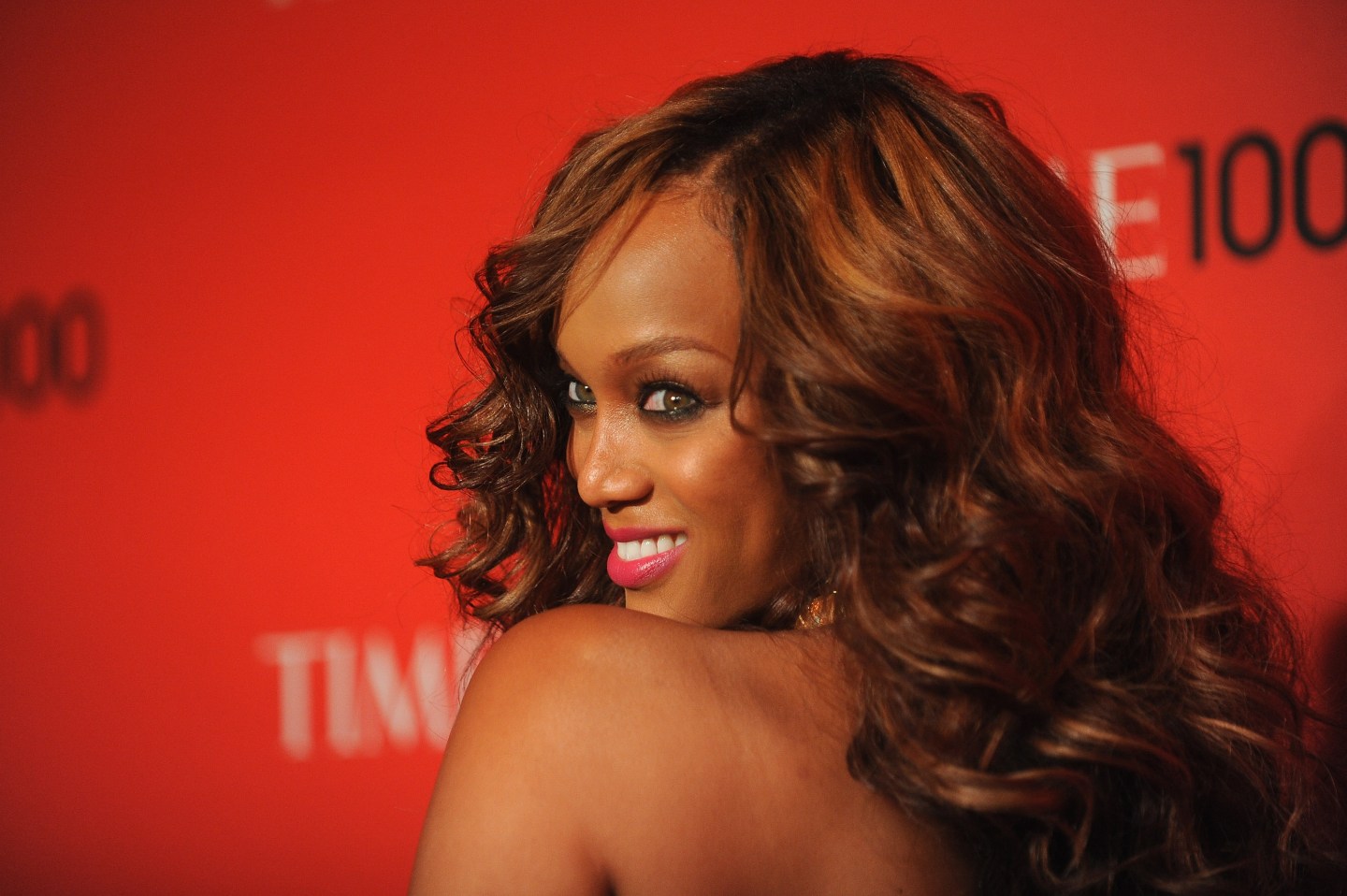 Tyra Banks, former supermodel and host of “America’s Next Top Model,” is reportedly taking on a new venture: “Funded.”

The all-new The Shark Tank-esque show was given the green light by NBC, according to Variety. The new reality show will feature entrepreneurs with start-up companies battling for an investment in their business. Banks, along with Rob Dyrdek, venture capitalist and MTV star, and Rohan Oza, brand builder, will serve as mentors on the show.

The three will guide entrepreneurs of startups, (the companies will be paired with either Banks, Dyrdek, or Oza) as they fight for up to a $1 million cash infusion of what NBC has said is “the first business competition series built around an investment fund,” Variety reports.

In a “Shark Tank”-like manner, the start-ups and their mentors will face a venture capitalist in front of a live audience and convince them that their company should receive the fund’s backing and the $1 million cash infusion. According to Variety, only one start-up per episode can get funded.

“I have spent my life encouraging people to BYOB — Be Your Own Boss. Making everyday people’s dreams come true is what I live for. ‘Funded’ is the life-changing type of television power project that gets me pumped. We will enlighten and entertain audiences big time and encourage our viewers to attack their most outrageous goals with fierce determination,” Banks told Variety.

Banks’s encouragement and advocacy for others—especially when pursuing career goals—is nothing new of the former supermodel. At a technology conference hosted by the Wall Street Journal in Laguna Beach, Calif. in October, Banks offered advice when speaking to someone important and need a bit of fake confidence: look at their forehead instead of their eyes. She then went on to offer advice for women in the work place, such as how to deal with asking for a raise, and repeated the common advice that women ensure they never stay in a relationship for financial reasons.

In 2015, Banks also invested in the The Muse, a website that offers career advice to millennials, Fortune previously reported. The company announced a Series A round of funding totaling $10 million, largely from female venture capitalists, including Banks.

After her successful modeling career, Banks has also launched other ventures such television shows, an app for taking selfies (now shuttered), and a makeup company.