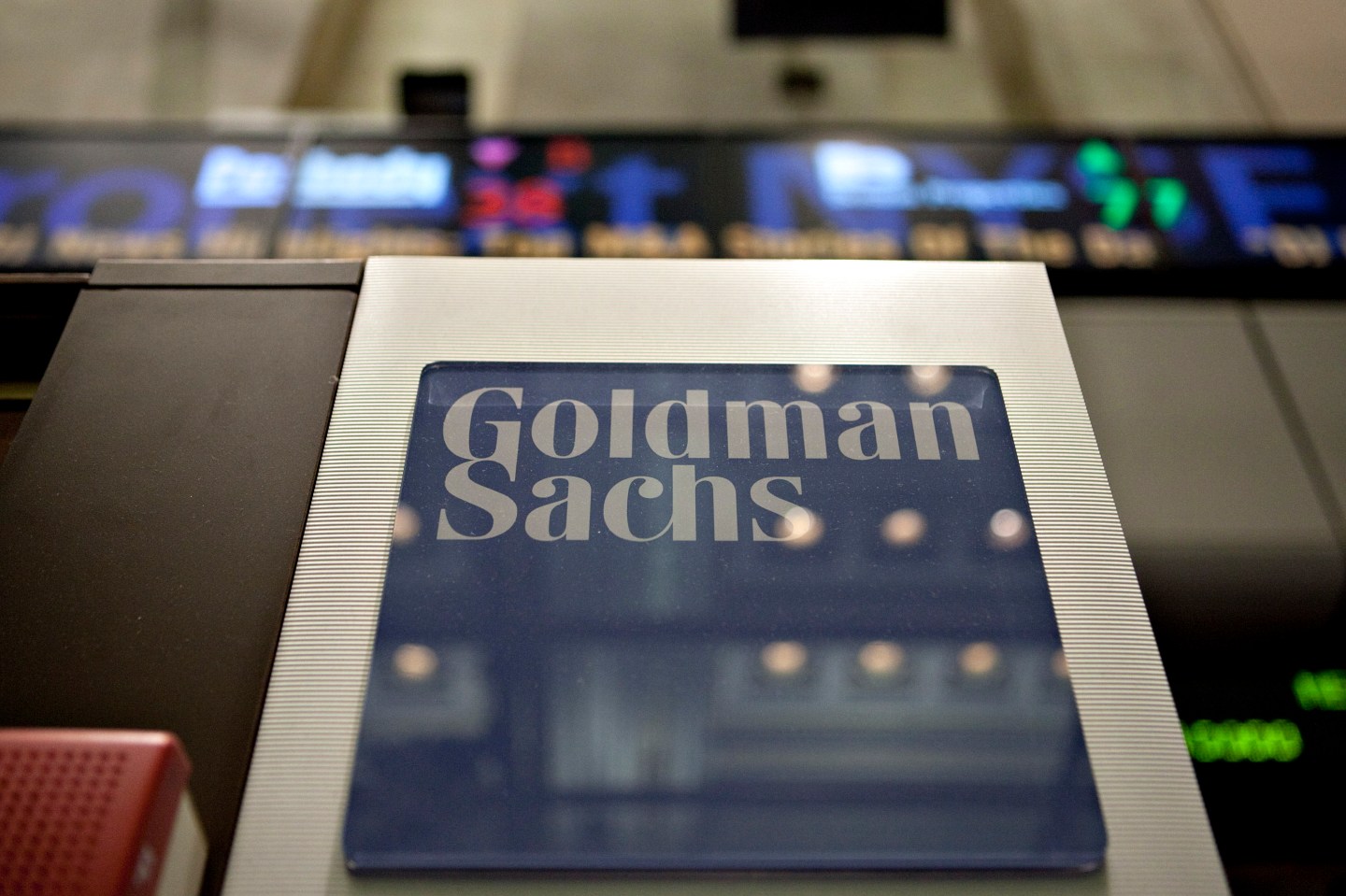 It’s good to have friends from high places, and banks are luring former world leaders and past central bank chiefs as advisers to give them an edge in a difficult landscape.

Banks and investment firms have more than 30 advisers who in the past sat at the top table of global politics and central banking, according to analysis by IFR. They include former leaders of Britain, Mexico, Australia and Sweden, top European policymakers, several ex-finance ministers and former central bank governors from the US and Europe.

Appointing experienced advisers isn’t new but they are earning their corn more than ever as banks and their clients scramble to assess the political, regulatory and trade implications of Britain’s vote to leave the EU. Banks may need to restructure and move business out of London, and clients across all industries also want guidance.

“They can be very well-connected people with great expertise,” a person at one of the banks said.

Such appointments can also raise criticism, however. France’s government on Wednesday urged Barroso to scrap the idea of taking the Goldman role, adding to a growing outcry over the potential conflict of interest.

Still, IFR analysis shows his move is hardly unique. Goldman alone already has a former ECB board member and two past central bank governors among its advisers, as well as an ex-World Bank president and past senior ministers from Spain and Czech Republic.

The roles of advisers varies by bank and person. Some advisers are in frequent contact with clients, but others will mostly work with staff and only liaise with clients on broad issues, people familiar with the process said. Many have been in their roles for years, and some advisers have joined the banks in full-time roles.

When Citigroup (C) held a call for clients on the risk implications of Brexit a few days before the vote, for example, people close to the situation said it included former UK foreign minister William Hague, who stepped down as a member of parliament in 2015 to become a life peer, and ex-Swedish finance minister Anders Borg, who is an adviser to the bank. Around 1,400 clients dialled in and bankers said similar briefings have been popular.

The pitfall for banks is avoiding vanity hires, where a big name politician from the past is paid well but offers little of worth.

Goldman and Lazard are two of the most prominent banks in terms of hiring politicians.

Barroso will be chairman of Goldman’s international business in London and adviser across the bank. Before serving as EC president from 2004 to 2014, Barroso was prime minister of Portugal from 2002 to 2004.

Often the links between Goldman and politics have been in the other direction, prompting further criticism. Former Goldman executives in powerful positions past and present include Robert Rubin, Henry Paulson, Mario Draghi and Mark Carney.

In addition to Barroso, Goldman has former World Bank president Robert Zoellick as chairman of its international advisers. Its advisers include past ECB chief economist and board member Otmar Issing and Ian Macfarlane and Tito Mboweni, past central bank governors of Australia and South Africa.

Lazard said Asmussen will join in September as a managing director to work with sovereign and corporate clients across Europe. Asmussen was Germany’s state secretary of labour and social affairs and a member of the ECB’s executive board from 2012 to 2013, and before that worked at Germany’s finance ministry and chaired the financial regulator.

Other senior advisers at Lazard include former Australian prime minister Paul Keating; former UK politician and EU trade commissioner Peter Mandelson and former UK MP Archie Norman, who was an adviser and is now chairman of Lazard in London.

There are some big name advisers elsewhere too.

Another former UK prime minister, John Major, is a senior adviser at Credit Suisse Research Institute (CSGKF), as is former Mexico president Ernesto Zedillo. Alistair Darling, UK finance minister during the financial crisis, joined Morgan Stanley’s (MS) board this year, and there are a number of former senior ministers and ambassadors among the adviser ranks.

Investment firms have tapped even bigger hitters. Bond investor Pimco (PHK) in December set up a board to advise on economic, political and strategic developments, headed by former US Fed chairman Ben Bernanke alongside past ECB chief Jean-Claude Trichet and UK prime minister Gordon Brown. They follow Alan Greenspan, a previous consultant for Pimco.

Among the former power brokers who have taken more permanent banking roles are UBS chairman Axel Weber (UBS), who was head of the Deutsche Bundesbank and a member of the ECB for seven years before taking the top role at UBS in 2012.

For political significance, the chairman’s office at BNP Paribas (BNOBF) is probably unmatched in banking. Jean Lemierre, former head of the European Bank for Reconstruction and Development joined the French bank as a senior adviser in 2008 and became chairman in 2014.

His office sits at the heart of BNP Paribas’ Paris headquarters in the ornate room where Napoleon Bonaparte married Josephine in 1796.