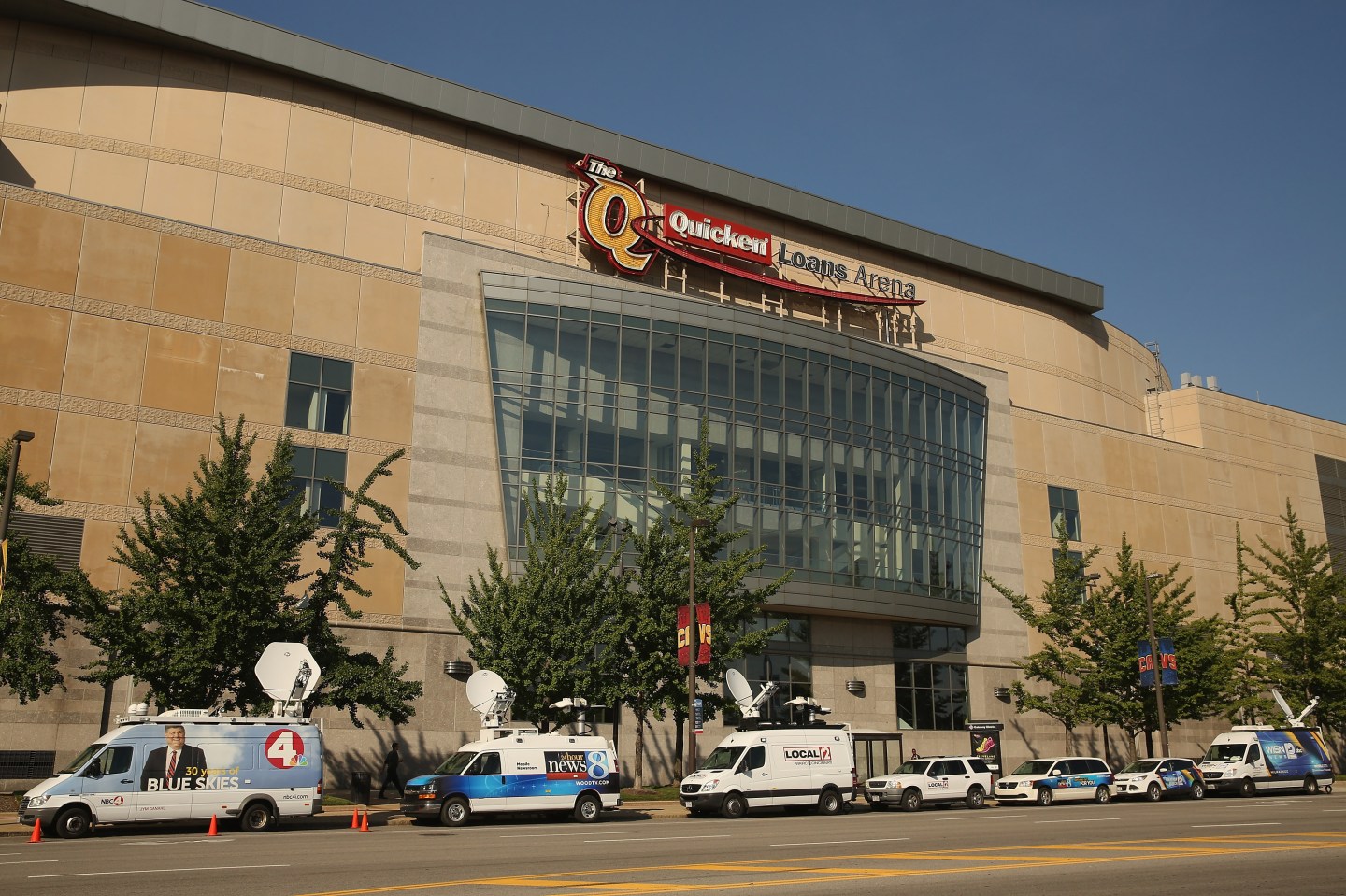 Protesters at the Republican National Convention, scheduled to start next Monday in Cleveland, will be able to carry guns, but will be prohibited from carrying a laundry list of other potentially dangerous items.

Water guns, toy guns, knives, aerosol cans, rope and tennis balls are among the verboten items in the area around the Quicken Loans Arena, reports the Wall Street Journal. Ohio is a state with loose open carry laws, meaning the police aren’t able to establish a gun-free zone in the protest area. The police chief for the City of Cleveland says he’d have preferred to disallow guns in the area.

The RNC has the potential to be a fairly chaotic scene. The New Black Panthers Party, a radical group of black activists, have promised to show up armed. The white nationalist group called the Traditional Workers Party has also promised to show up to counter protest, though they haven’t said if they will be armed.

The Secret Service will be banning guns in the area immediately around the arena, but only credentialed convention attendees are able to access that area.