College Is More Expensive Than You Think 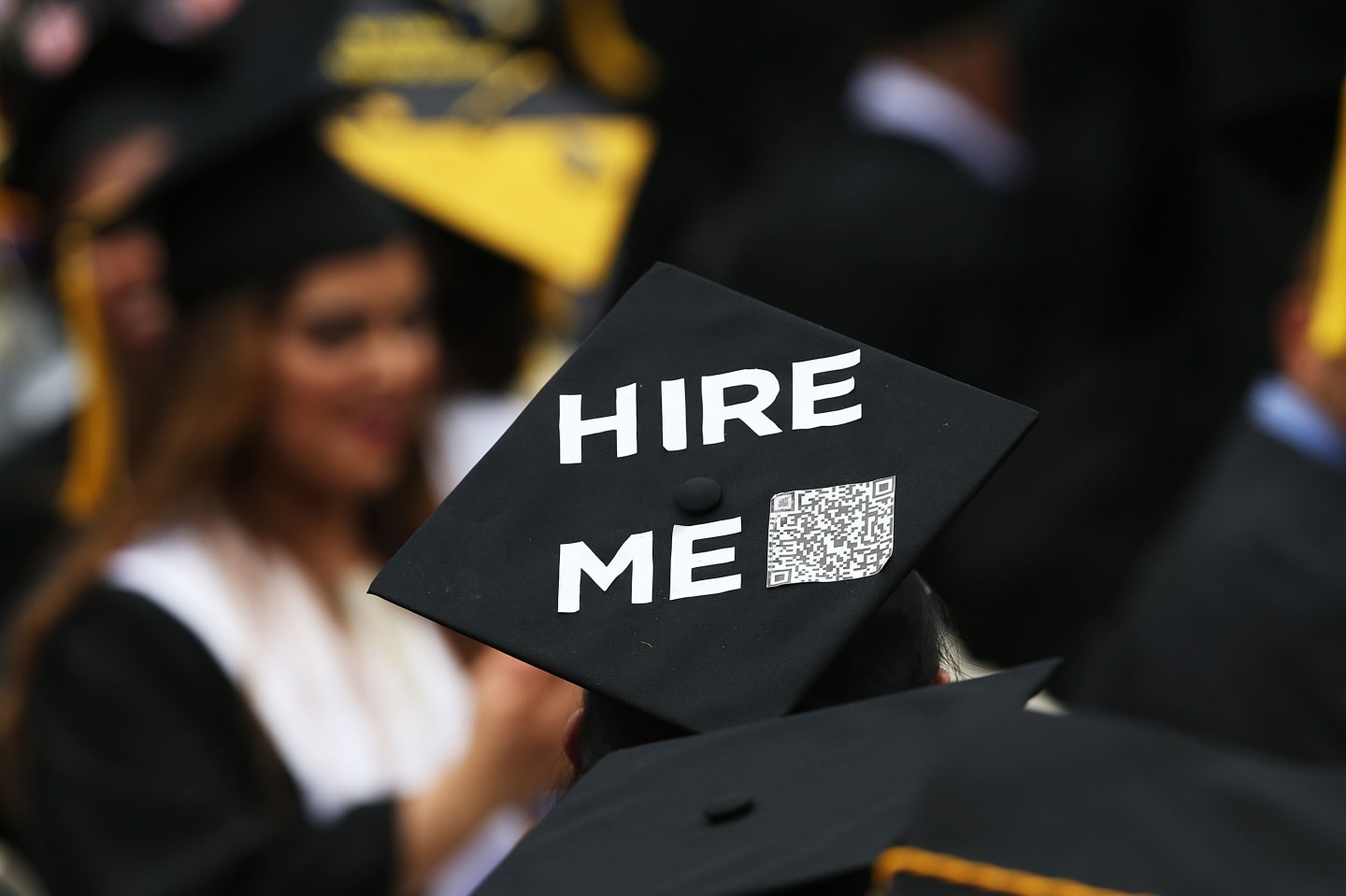 This article originally appeared on MONEY.com.

You’ve read the scary headlines about tuition hikes and seen the surveys of families concerned about what college costs. Maybe you’ve even played around with the net price calculator on a college’s website.

You’re well aware that higher ed can be a high-priced proposition these days.

But brace yourself, future college students and parents: It could be even more expensive than you think.

In fact, half of today’s students and the parents of current ones report that college costs more than they expected, according to a new national survey by MONEY and Barnes & Noble College (BKS). Almost a quarter of the parents say it costs much more.

And while most families are happy with the colleges they eventually pick, the students and parents who say they’re dissatisfied and want to switch schools both give “too expensive” as their biggest reason.

But money isn’t everything

While short-term financial concerns may loom large in their thinking, most parents and students still manage to see beyond the dollar signs to what they perceive as the real, long-term benefits of college.

“They don’t think about it as living with a fulfilling career in poverty,” says Fishman, who has also conducted surveys about what influences students in deciding where to attend college.

Even so, a higher proportion of the recent-grad parents, most of whose students are now out in the workforce and earning real-world salaries, also see a fulfilling career as important than say the same for a high-paying one, albeit by a slimmer margin. Some 89% of recent-grad parents cite fulfilling career as being of high value, compared with 72% for a high-paying one.

While the two generations may see eye to eye on some matters, they are wide apart on many others.

Case in point: Their perceptions of who pays for their college-related expenses and how much they pay.

Each group, in fact, thinks that it’s covering a greater share of the tab:

And while students know how expensive college can be, many seem unaware of the sacrifices their families have had to make in order to send them, Malat observes. For example:

A question of priorities

The survey also revealed some big differences in the factors students and parents consider important in choosing a college in the first place. While both consider cost and financial aid important, they were divided on other matters.

For example, 80% of parents rate a college’s career services as important, compared with 68% of students.

Students, meanwhile, rate the geographic location, extracurricular activities, and whether family members or friends attended the school as more important than their parents do.

And, no big surprise here: Students also put a greater weight on a school’s male-female ratio, with 22% considering it important, compared with just 9% of parents.

For all the angst that families go through in choosing a college and figuring out how to pay for it, they’re usually satisfied with the end result: Roughly 9 out of 10 of all respondents in the MONEY/Barnes & Noble College survey give their college an “A” or “B” for overall value.

That’s an encouraging development if it means families are starting to question the assumption that what costs more must be better, says Alison Kadlec, director of higher education and workforce programs for Public Agenda, which regularly surveys Americans on their views on college.

Not everybody’s a satisfied college customer, of course. But most schools seem to do a good job of delivering value—or at least making people think they do. A mere 2% of students and 0% of parents give their school a grade of “D” or lower.