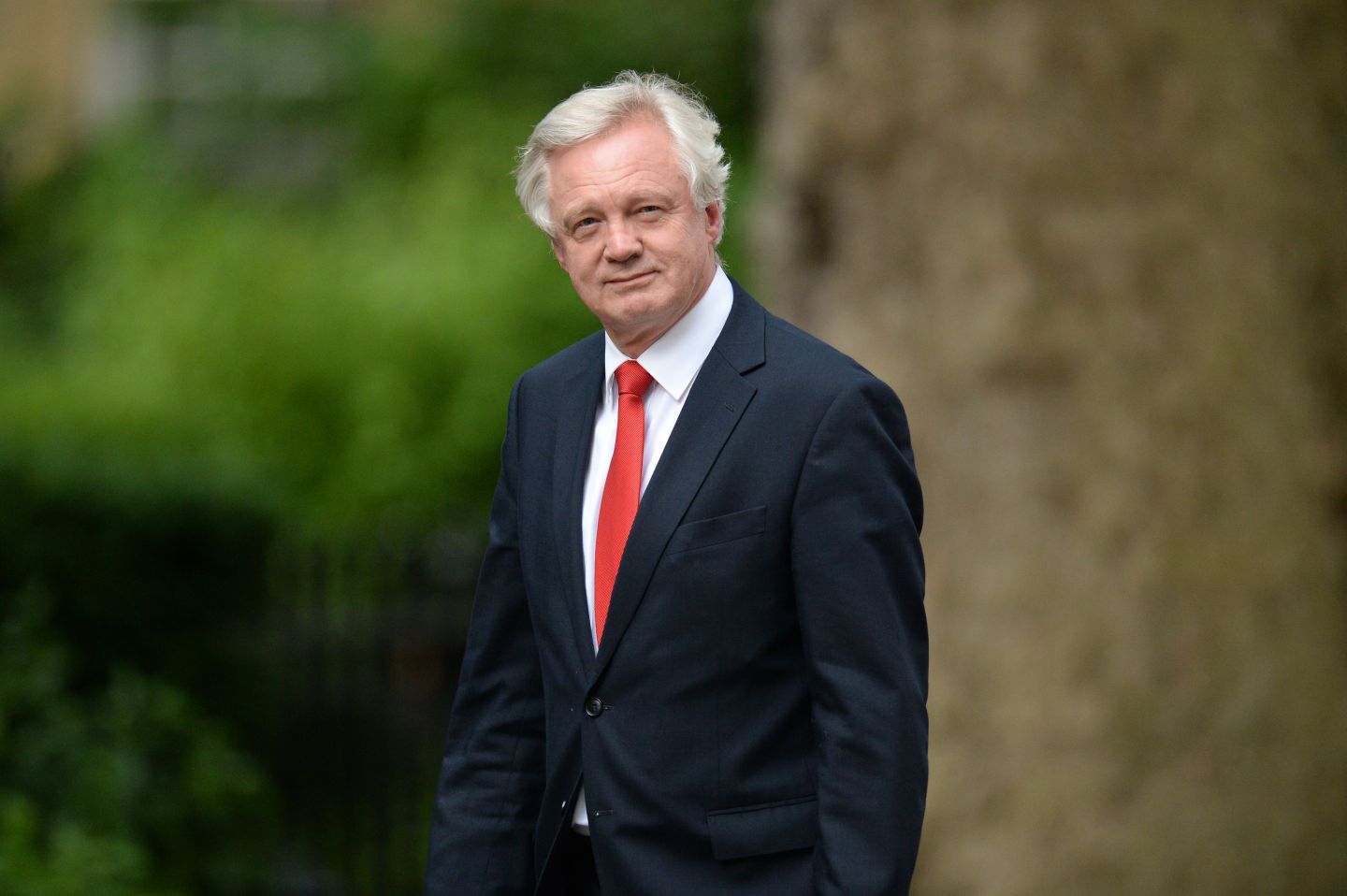 David Davis, a staunchly Eurosceptic lawmaker who says the risk of losing a key export partner will force EU leaders such as Angela Merkel to agree to a free trade deal, was appointed as the man to lead Britain out of the bloc on Wednesday.

Davis, 67, was given the newly-created role of Secretary of State for Exiting the European Union by incoming British Prime Minister Theresa May as she set about building her team just hours after taking over from David Cameron.

The shock of a June 23 vote to leave the EU shook Cameron from power, threatens to plunge the world’s fifth largest economy into recession, and has put the future of London’s vital financial banking industry in doubt.

Davis, who was beaten by Cameron in a 2005 party leadership contest, will take on the crucial role of defending Britain’s economy from investment-withering uncertainty and covetous neighbors whilst unpicking over four decades of trade, legal, and diplomatic ties to the EU.

At the heart of the job will be finding an answer to the key negotiating riddle: how can Britain keep access to the EU’s single market whilst winning the right to restrict free movement of workers from within the EU?

“Once the European nations realize that we are not going to budge on control of our borders, they will want to talk, in their own interest,” he said on Monday in an article for Conservative grassroots website Conservative Home.

Davis worked in government in Britain’s foreign office from 1994 to 1997, with responsibility for negotiations with Europe. During a recent interview with the Yorkshire Post newspaper he recalled that colleagues in Europe had nicknamed him the “charming bastard.”

He said the friendly nickname came from a Portuguese foreign minister, who also dubbed him “the master of constructive obstruction” at a time when Britain was battling to define its role in the EU as the bloc sought closer integration.

Since Britons voted for Brexit, investors and politicians across the world have been clamoring for clues as to what Britain’s future relationship with Europe will look like.

But, Davis said the country should take its time before triggering the formal Article 50 process to leave the bloc—an approach at odds with other European states, who have urged Britain to do quickly to clear up uncertainty.

Speaking before his appointment, he said the government could be ready to do so by the start of 2017 after consulting with Britain’s constituent nations, businesses, unions and others.

“The negotiating strategy has to be properly designed, and there is some serious consultation to be done first,” he said. “This whole process should be completed to allow triggering of Article 50 before or by the beginning of next year.”

Davis’s new department will draw on staff from across several government departments, taking responsibility for negotiations with other EU states and setting the policy priorities for Britain’s future EU ties.

His appointment will set the tone for talks with fellow European states, many of whom have been keen for Britain to move swiftly to begin formal talks, and have talked tough on the prospects of giving away access to the EU single market.

The future of London’s global financial hub will be at the heart of Davis’s Brexit negotiation, with rival banking centers already eyeing up ways to prise lucrative parts of the industry out of London, by persuasive or regulatory force.

London’s strategic advantage in international finance as an English speaking gateway to the European market hinges on ‘passporting’ arrangements that allow the provision of financial services across borders.

But, in a speech delivered during the Brexit campaign, Davis said he believed there would “almost certainly” to be a deal that maintains a free market between the EU and the U.K.

“The reality is that the hard-headed, pragmatic businessmen on the continent will do everything to ensure that trade with Britain continues uninterrupted,” he said.

He said that to secure a good deal Britain’s first port of call should be Berlin, not Brussels—where car exporters like Audi, BMW, Mercedes and Volkswagen would not be willing to risk running into trade tariff in their exports to the U.K..

But, in 2014 he criticized current Chancellor Angela Merkel for not supporting Britain when it opposed the appointment of Jean-Claude Juncker as head of the European Commission, saying she compared poorly to former Conservative leader Margaret Thatcher.

“She’s not the Iron Lady,” he said, saying Merkel had abandoned Britain in the row. “They’re all like that, they all play to domestic politics.”