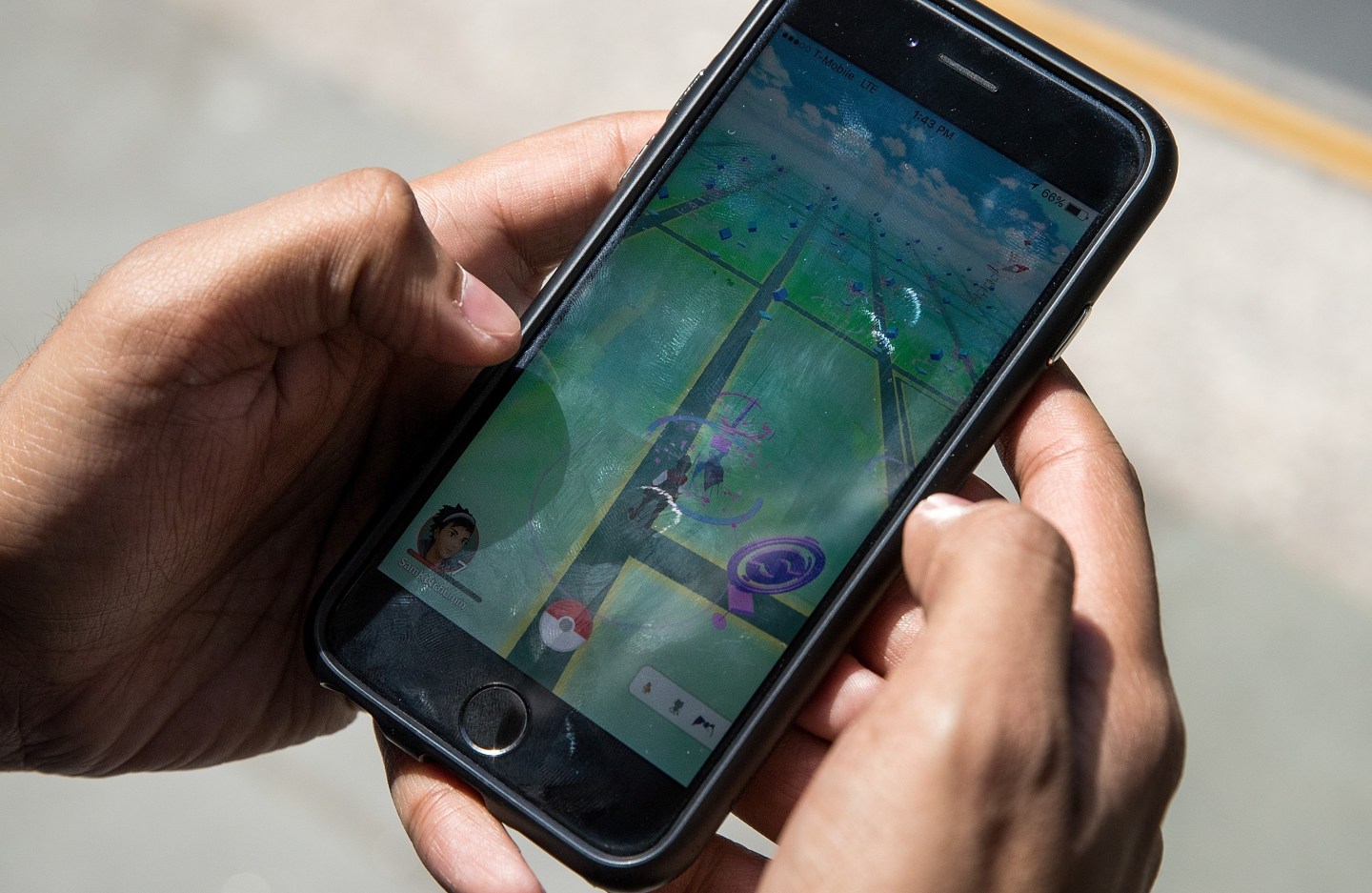 Nintendo’s smash hit Pokemon Go is likely to face hurdles in South Korea, where Google mapping functions are restricted due to security issues with North Korea—though some fans are already trekking out to one remote area where it can be played.

South Korea is the world’s fourth-biggest gaming market after China, the United States and Japan, according to Amsterdam-based research firm Newzoo, potentially representing a big opportunity loss for Nintendo and game publisher Niantic if it can’t be officially rolled out.

The augmented reality game where players walk around neighbourhoods in real life, searching out Pokemon to catch and train, relies on Google Maps to work. But in most of South Korea those functions have been limited by the government, which is technically still at war with North Korea, for national security reasons.

“Due to government restrictions on maps data, it’s impossible for Pokemon Go to work properly using Google Maps service in South Korea,” a person familiar with the matter said, declining to be identified as the person was not authorized to speak on the issue.

Representatives for Niantic were not immediately available to comment. Nintendo (NTDOY) and Alphabet’s Google (GOOG) declined to comment.

Nintendo’s first venture into mobile gaming has only been officially launched in the United States, Australia, and New Zealand, with other countries such as Japan slated to see a launch soon.

The craze has sent Nintendo’s shares skyrocketing and although they lost some ground on Wednesday as investors took profits. The stock has gained 46%, adding nearly $10 billion to the company’s market value since Thursday’s close.

Despite the limited rollout so far, users in other countries have sought to get in on the action either by downloading the game file in some way or masking their account so that it appears as if they have either an Australian or U.S. account, for example.

Those tactics are believed to be exacerbating login problems. By early Wednesday, about 1,300 Pokemon Go users had reported problems accessing the game in Australia over the last two days, according to website aussieoutages.com.

In South Korea, some impatient fans have rushed to Sokcho, a city close to the border with North Korea—an area where the game can be played, as it has not been classified as South Korean territory in Google map data.

“I didn’t go to some big tourist attraction; all I did was walk around for tens of kilometres to play a game. But I’m more satisfied with this than any other trip. I would still be in Sokcho had it not been for an urgent issue,” one user posted on an Internet message board.

Indeed, the city of Sokcho has been quick to capitalize on its unusual status, sharing maps of free Wi-Fi areas and advertising itself on social media as “the only Pokemon Go holy land on the peninsula.”