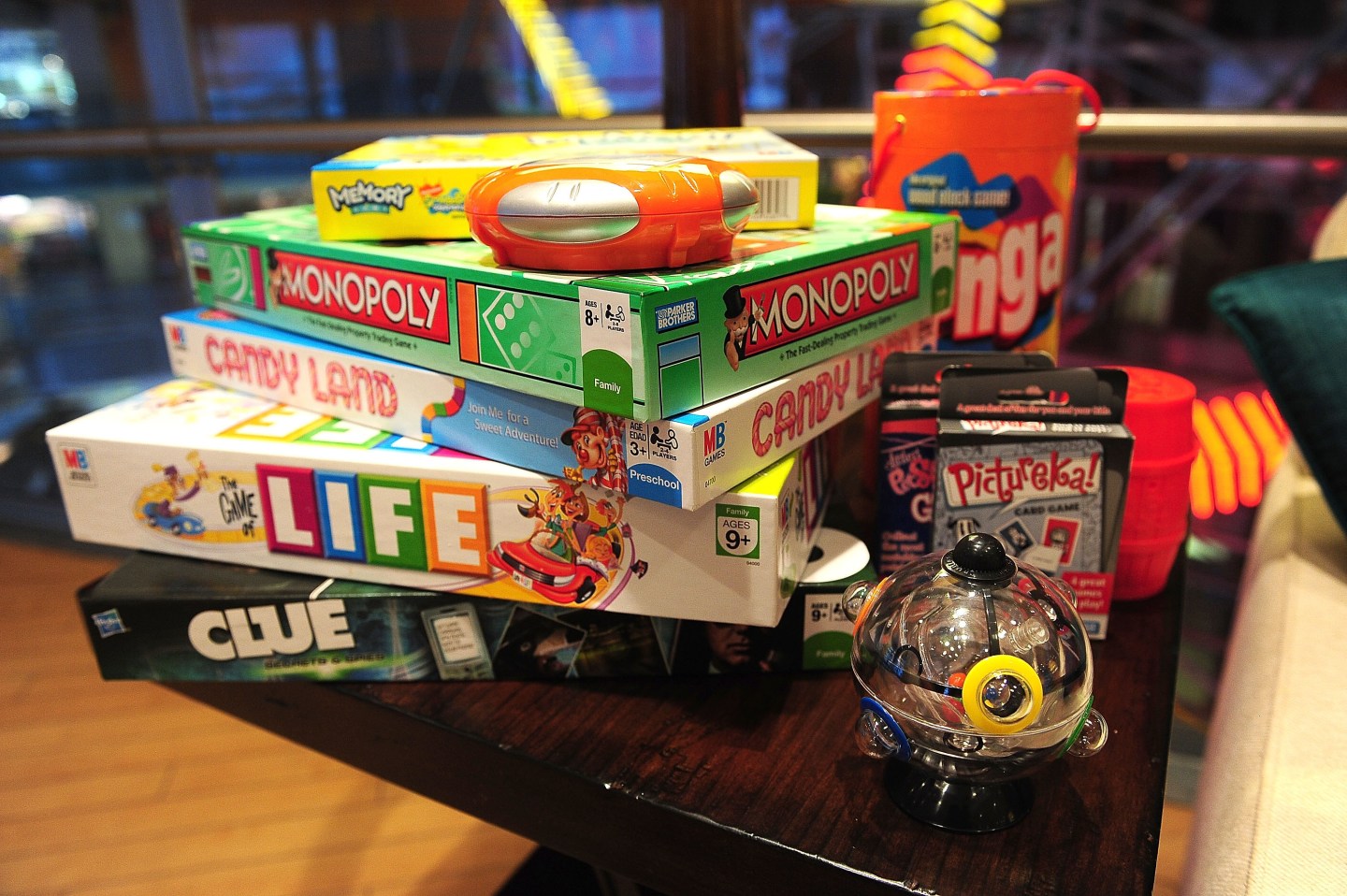 Hasbro has been drawn into animation.

On Wednesday, Hasbro (HAS) announced it had acquired a 16-year-old Irish animation studio called Boulder Media. The deal, which will give the toy maker its first in-house animation studio, has already closed, though terms of the transaction weren’t disclosed. Boulder produces a variety of series for Cartoon Network, Viacom’s (VIAB) Nickelodeon, Disney (DIS), and BBC.

“With Boulder, we will deliver the highest quality animation that will engage our audiences with deep storytelling and great characters in a very cost-efficient manner,” said Hasbro President and Chief Executive Brian Goldner.

The acquisition makes sense. Goldner has steered Hasbro (HAS), which owns dozens of well-known brands including Transformers, My Little Pony, and the Monopoly board game, more toward Hollywood, since becoming CEO in 2008. Goldner has sought to ink deals with major studios to bring those properties to the screen, albeit with mixed results. Transformers films have performed well, but movies based on the G.I. Joe and Battleship properties did not bring in big audiences.

Still, Hasbro is pressing ahead. It’s angling to release films based on Candy Land and Monopoly board games to the big screen.

On the animation front, Hasbro could perhaps lean on Boulder to internally produce animation series where it has had more success, in particular for My Little Pony.

All of these investments in content is important for Hasbro to sell the goods it manufactures, as hit TV shows and movies help fuel sales in the toy aisle. Just in the past two years the toy industry’s sales were propelled by two hit movies: Frozen and Star Wars. Investing in content is critical.

Hasbro had previously angled to buy a larger studio, DreamWorks Animation (DWA). But that deal was nixed in large part because of Hasbro’s closer ties to Disney, which is a rival to DreamWorks. That property ended up selling to NBCUniversal for $3.8 billion.

Hasbro on Wednesday said Boulder would retain its brand and report to Stephen Davis, who leads Hasbro’s entertainment and consumer products licensing division. Davis said the deal would allow Hasbro to “expand our animation and storytelling capabilities even further.”