It Looks Like Elizabeth Warren Won’t Be Vice President 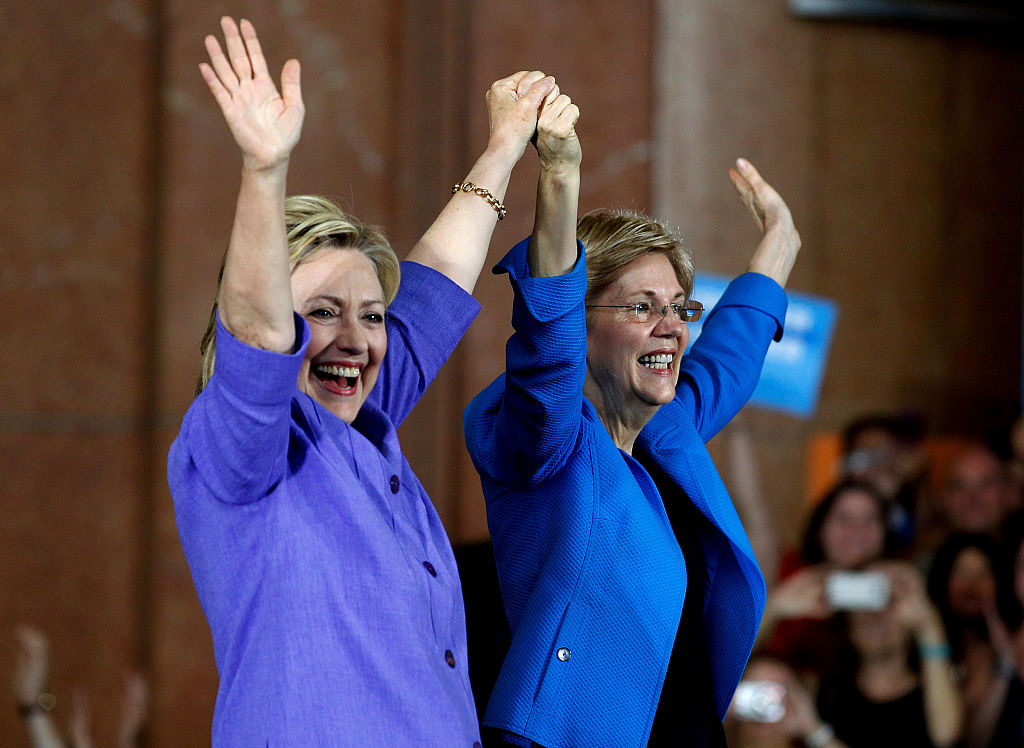 For fans of Massachusetts Sen. Elizabeth Warren, there is good news and maybe some bad news.

The good news is that Warren has been offered a speaking slot on the first night of the Democratic national convention, according to the New York Times, which is a prime time for her to represent the more progressive wing of the party. The bad news? That means it is unlikely she is going to be named as Hillary Clinton’s running mate.

Speaking in prime time during the convention can be a springboard to national prominence. Barack Obama spoke on the second night of the 2004 convention, giving a speech that propelled him to national relevance and eventually the presidency. The vice presidential nominee normally speaks on the third night, though, with the Presidential nominee speaking on the final evening.

Warren and Clinton have campaigned together in the weeks since Clinton won the Democratic nomination, and Warren has proven an able and willing surrogate to attack Donald Trump. Her attacks have clearly gotten under the skin of the presumptive Republican nominee, as he has attacked her almost as often as he has attacked Clinton, his actual opponent in November’s general election.

Normally, the running mate is a campaign’s designated “attack dog,” going negative in an effort to keep the presidential nominee above the fray. If Trump is so willing to get into the trenches with Warren, though, it may make sense to keep her off the ticket and let her distract Trump.