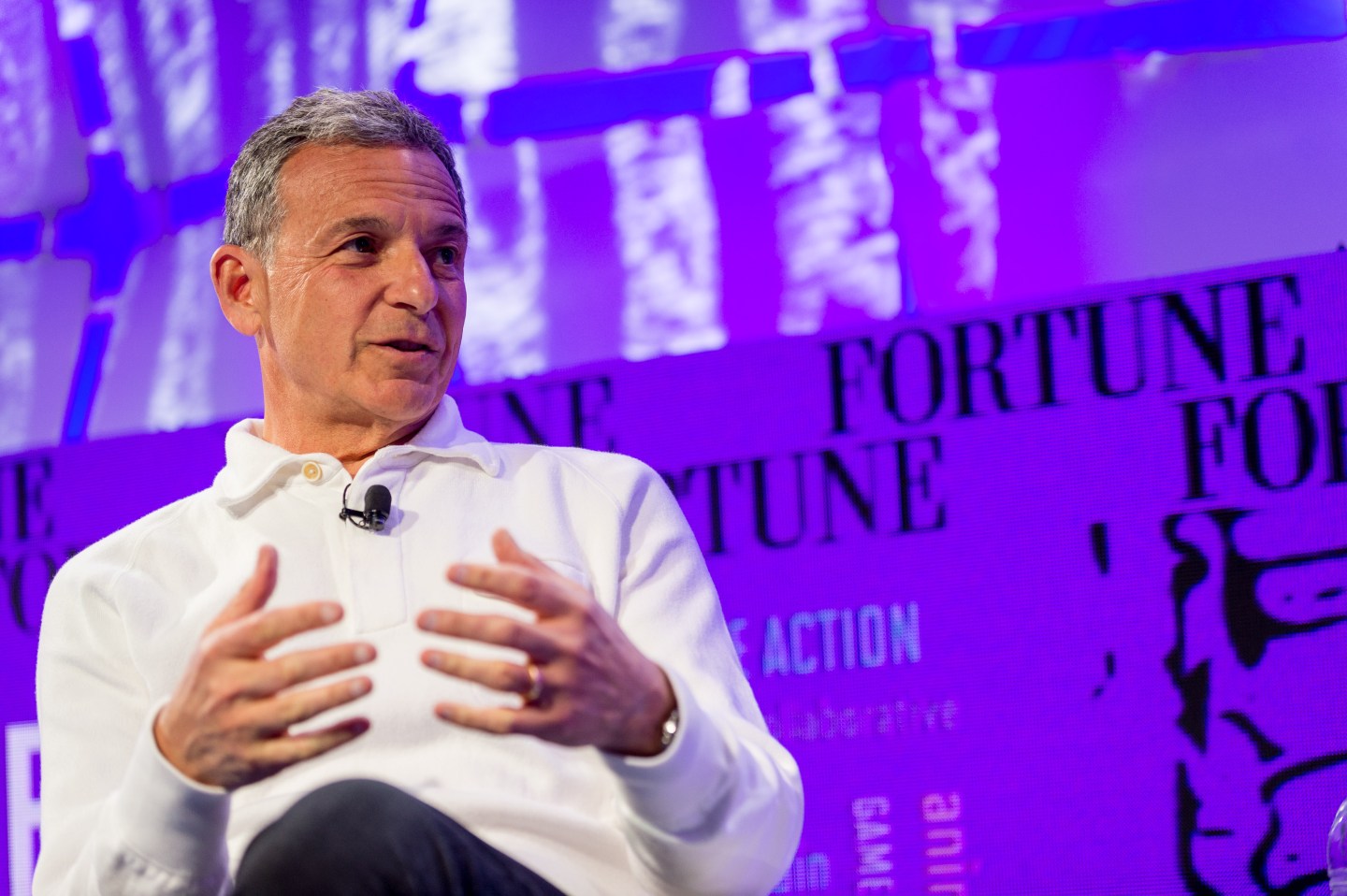 The group trying to bring the 2024 Summer Olympic Games to Los Angeles is hoping Bob Iger can bring a little Disney magic to their bid.

Iger, the CEO and chairman of Walt Disney, has been named a Vice Chair of the board of directors of Los Angeles 2024 as the group mounts a campaign to land the city’s third Olympics ever. The group, which is backed by L.A. Mayor Eric Garcetti, also includes Casey Wasserman, the CEO of sports and entertainment agency Wasserman Media Group, as chairman of the board, while Iger joins fellow vice chairs such as former Olympic swimming champion Janet Evans, nine-time Paralympian Candace Cable, and retired Los Angeles Lakers legend Magic Johnson.

“The Olympic Movement celebrates the indomitable human spirit and brings people together across continents and cultures in a powerful, shared experience,” Iger said in a statement. “It’s an important endeavor, and I’m proud to support LA 2024’s effort to bring the Games back to Los Angeles and to reimagine them in ways that engage the global community, elevate the movement, and inspire a new generation.”

Los Angeles 2024 announced Iger’s addition to its board on Tuesday:

“Bob brings a proven track record on how to reach out to young people and families by engaging them with compelling content delivered through the latest digital technology,” Wasserman said in a statement.

Earlier in his career, Iger worked with former ABC executive Roone Arledge on the broadcast of several Olympics between 1976 and 1988. Iger also recently backed a failed plan to bring NFL teams the San Diego Chargers and Oakland Raiders to Los Angeles by building a stadium in nearby Carson. (The NFL instead opted to support a rival plan to build a stadium in Inglewood and move the St. Louis Rams to L.A.)

Los Angeles last hosted the Olympics in 1984 and, before that, in 1932. The city would only be the second to host three separate modern Olympics, with London being the only city to do so. The International Olympic Committee will make its selection of a host city for the 2024 games in a September 2017 vote, with other contenders including Rome, Paris, and Budapest.

Fortune reached out to Disney for additional comment and will update this article with any response.