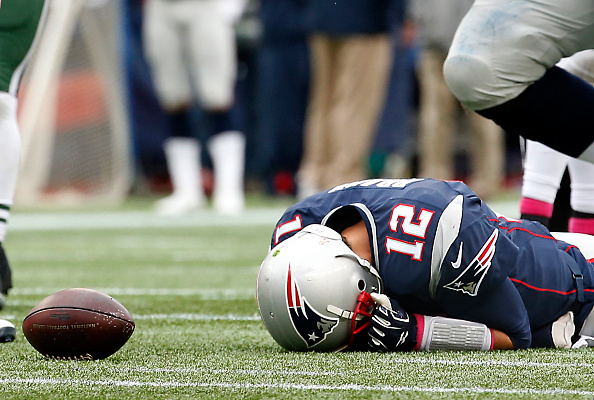 The U.S. Court of Appeals for the Second Circuit denied Tom Brady’s request for a rehearing on Wednesday. Barring an appeal to the Supreme Court, Brady’s four-game suspension for his role in the Deflategate controversy will stand.

Brady’s suspension was reinstated by the Second Circuit in April, overturning an earlier ruling by District Court judge Richard Berman. Berman’s ruling vacated Brady’s suspension in time for the Patriots’ first game of the season, but the NFL filed an appeal.

NFL.com’s Ian Rapoport reports that Brady is expected to attempt a Supreme Court appeal. It is considered unlikely that the Supreme Court would hear Brady’s case, according to SI.com legal analyst Michael McCann, as the court only hears about 1% of the cases it is petitioned to hear.

Brady will miss games against the Cardinals, Dolphins, Texans and Bills. He is eligible to return against the Browns.