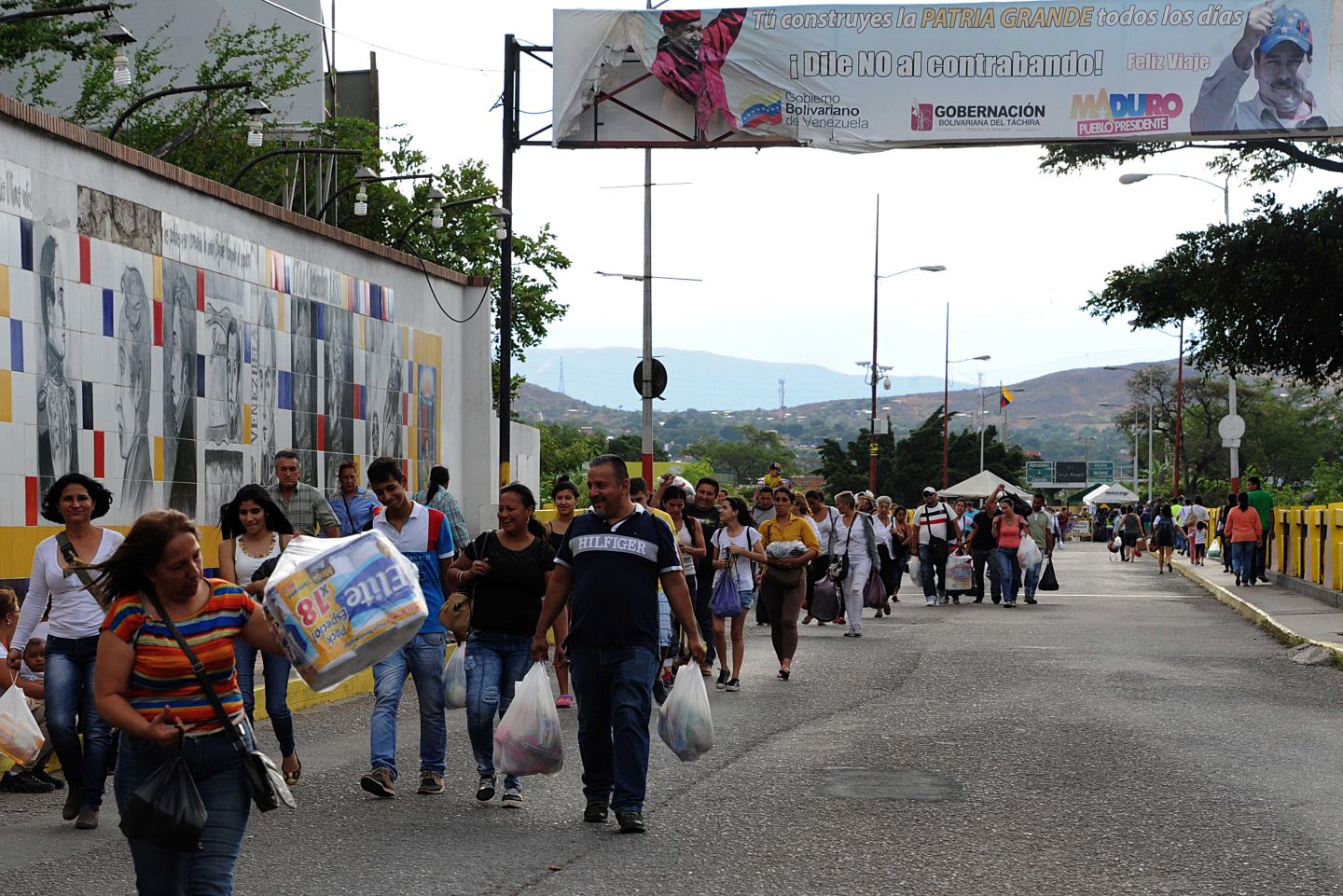 The labor minister of Venezuela’s leftist government has announced that a factory run by U.S. multinational Kimberly-Clark has been seized and is “now in the hands of the workers.”

The Wall Street Journal reported that the Texas-based diaper and tissue producer’s factory in the northern city of Maracay had ceased production due to a shortage of raw materials. The collapse in global oil prices has crippled Venezuela’s ability to import goods, leading to shortages of food, hygiene products and inputs for industry.

Labor Minister Oswaldo Vera said in a televised address Monday that he was signing an order for the factory to be occupied after Kimberly-Clark laid off more than 900 workers. “Kimberly-Clark will continue producing for all Venezuelans and is now in the hands of the workers,” he said, according to The Wall Street Journal.

Kimberly-Clark has not confirmed the takeover, but said in a statement to the BBC, “If the Venezuelan government takes control of Kimberly-Clark facilities and operations, it will be responsible for the well-being of the workers and the physical asset, equipment and machinery in the facilities going forward.”