Lance Bass Is Hosting a Gay Version of ‘The Bachelor’ 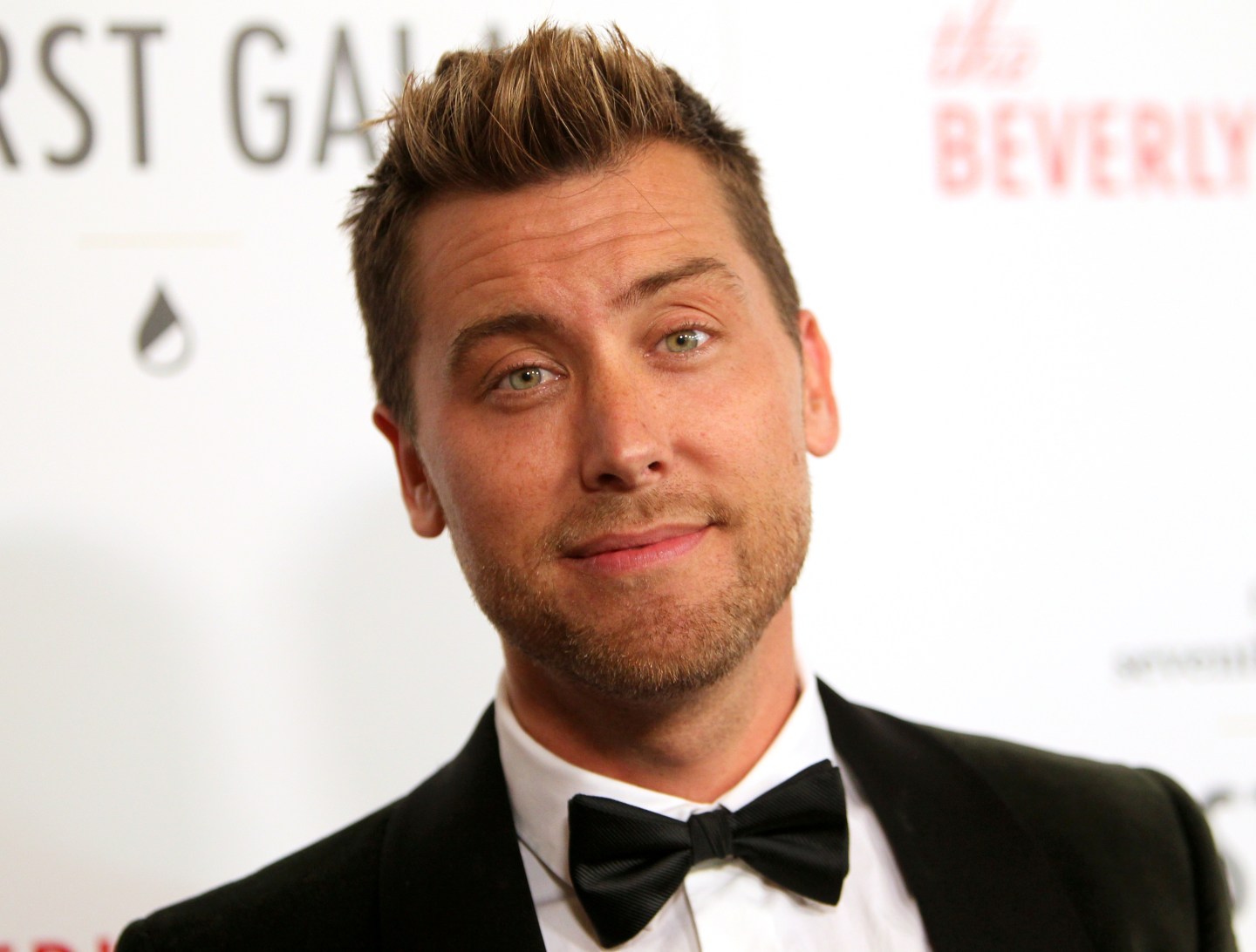 If “The Bachelor” won’t give the gay community a chance to be emotionally tortured on reality television, Logo TV will.

The Viacom-owned (VIAB) network announced on Tuesday that this fall it will be debuting “Finding Prince Charming,” a new reality dating show with an all-gay cast—the first of its kind. The first season will feature 13 men competing for Robert Sepulveda, an interior designer and founder of the Atlanta Rainbow Crosswalks. Best of all, it will be hosted by former *NSYNC member Lance Bass.

The show is not in any way connected to ABC’s “The Bachelor,” but its premise is very familiar: “The sexy suitors grapple to stand out from the crowd all hoping for a moment of intimate connection, romance and, perhaps, true love. One by one, the suitors are eliminated until the heartthrob chooses one ideal man to sweep him off of his feet and commit to an exclusive relationship.” According to TMZ, it is currently being filmed at a mansion in L.A.

“Logo has a long history of showcasing LGBTQ-focused stories with memorable characters that transcend pop culture,” Logo’s SVP of original programming Pamela Post said in the press release. “‘Finding Prince Charming’ will take viewers on a whirlwind journey through modern love and relationships in a way that only Logo can do.”