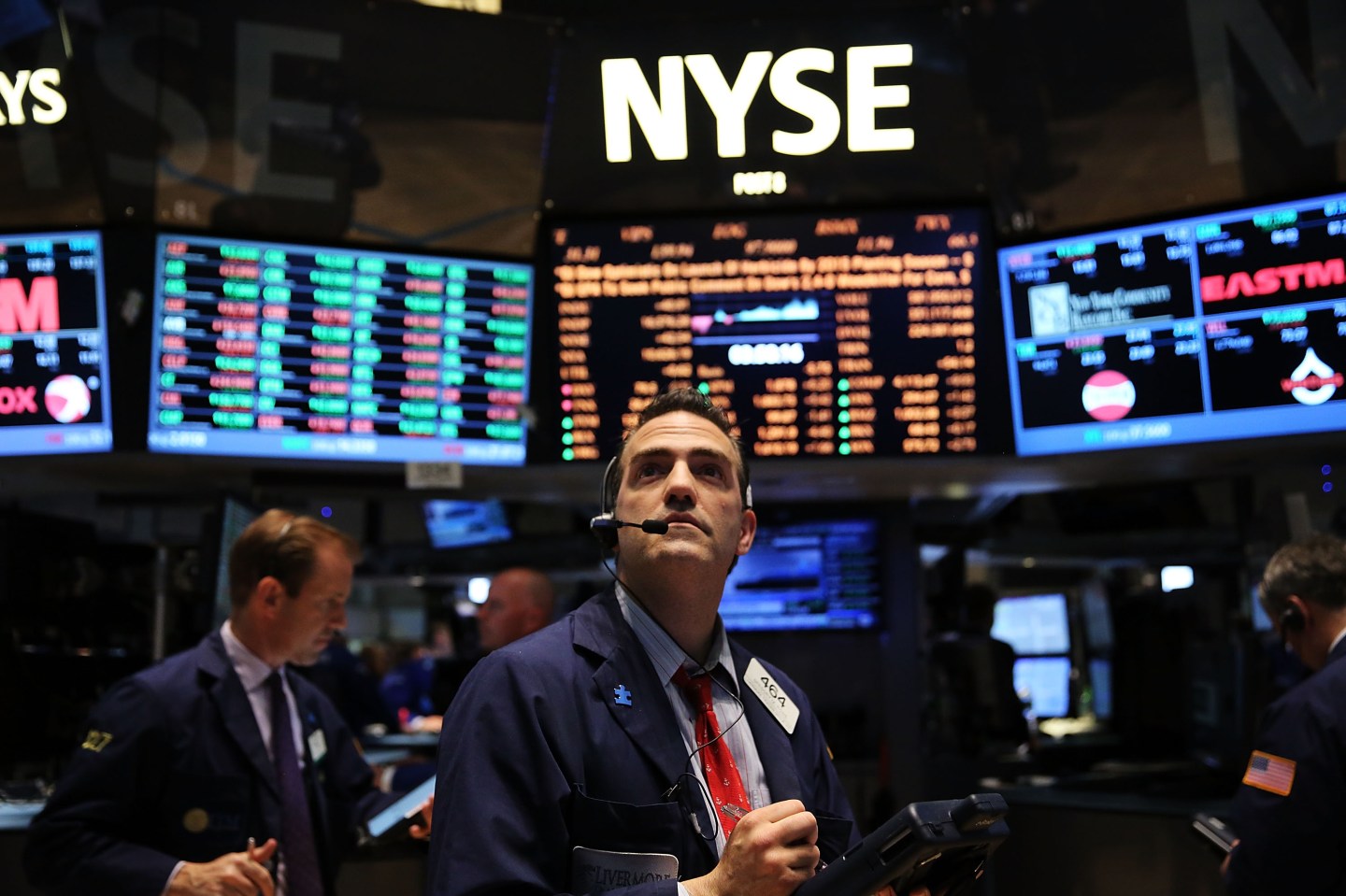 The S&P 500 and the Dow hit record intraday highs on Tuesday, while the Nasdaq wiped out its losses for the year, buoyed by increasing prospects of global economic health and with Alcoa getting the U.S. earnings season off to a promising start.

Alcoa reported a smaller-than-expected drop in quarterly profit, sending the aluminum producer’s shares up 4.7% and helping boost optimism about the earnings season.

Investors appetite for equities has increased after strong economic data and low returns on government bonds, while easing political tensions in Britain and Japan have reduced some global uncertainties.

Though treasury yields are hovering at record lows, making equities more attractive, they stand to gain as central banks globally, led by Japan and Britain, chart out new stimulus measures.

“What is driving the market today is political stability in both Japan and the UK and a global drive for yield, which central banks are going to support,” said John Brady, a senior vice president at R.J. O’Brien & Associates in Chicago.

At 11:32 a.m. ET, the Dow Jones Industrial Average, S&P 500, and Nasdaq Composite were each up more than half a percent.

Seven of the 10 major S&P indexes were higher, led by a 1.1% rise in energy as oil prices bounced from two-months lows.

Strong corporate reports, along with low expectations for a hike in interest rates anytime soon, should keep the momentum in the market going.

While profits of S&P companies are expected to have fallen 5% in the second quarter, mirroring the first, analysts expect a return to growth throughout the second half of the year, according to Thomson Reuters data.

Sage Therapeutic soared 42% to $47.69 after its postpartum drug succeeded in a study.