Chelsea Manning’s Lawyers Confirm She Made a Suicide Attempt 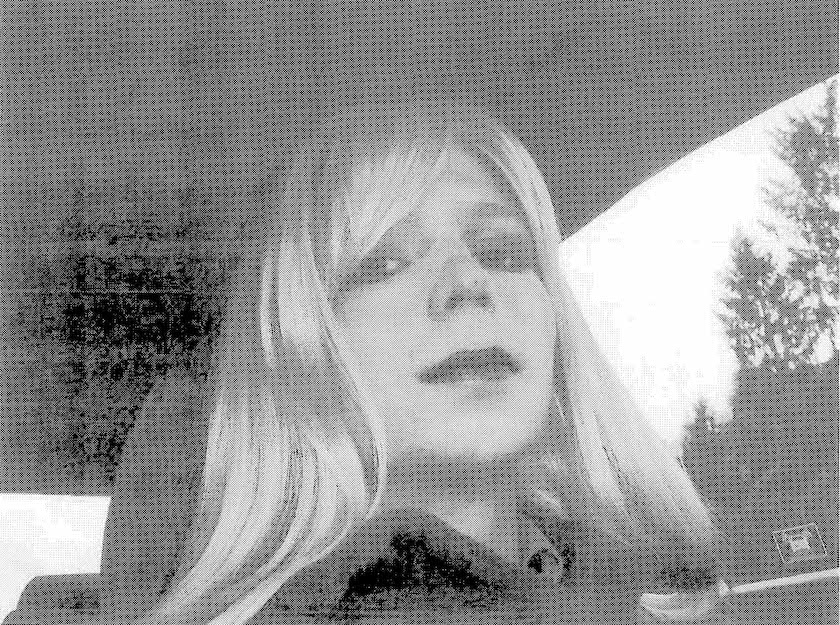 U.S. soldier Chelsea Manning, who was born male but identifies as a woman, imprisoned for handing over classified files to pro-transparency site WikiLeaks, is pictured dressed as a woman in this 2010 photograph obtained on August 14, 2013.Courtesy U.S. Army/Handout via REUTERS ATTENTION EDITORS - THIS IMAGE WAS PROVIDED BY A THIRD PARTY. EDITORIAL USE ONLY - RTX2K0PC
Photograph U.S. Army Handout via Reuters

Chelsea Manning made a suicide attempt in prison last week, her lawyers confirmed on Monday.

Reports that she had been hospitalized trickled out last week, and while she would have preferred not to have her medical details released, her lawyers said in a statement, “the government’s gross breach of confidentiality in disclosing her personal health information to the media has created the very real concern that they may continue their unauthorized release of information about her publicly without warning. Due to these circumstances, Chelsea Manning requested that we communicate with the media and her friends and supporters on her behalf.”

ACLU attorney Chase Strangio shared the statement on Twitter, explaining that the legal team had spoken with her on Monday.

“Last week,” the statement continues, “Chelsea made a decision to end her life … She knows that people have questions about how she is doing and she wants everyone to know that she remains under close observation by the prison and expects to remain on this status for the next several weeks. For us, hearing Chelsea’s voice after learning that she had attempted to take her life last week was incredibly emotional. She is someone who has fought so hard for so many issues we care about and we are honored to fight for her freedom and medical care.”

Manning, who is transgender and was previously known as Bradley Manning, was sentenced to 35 years in military prison for leaking classified documents to WikiLeaks.