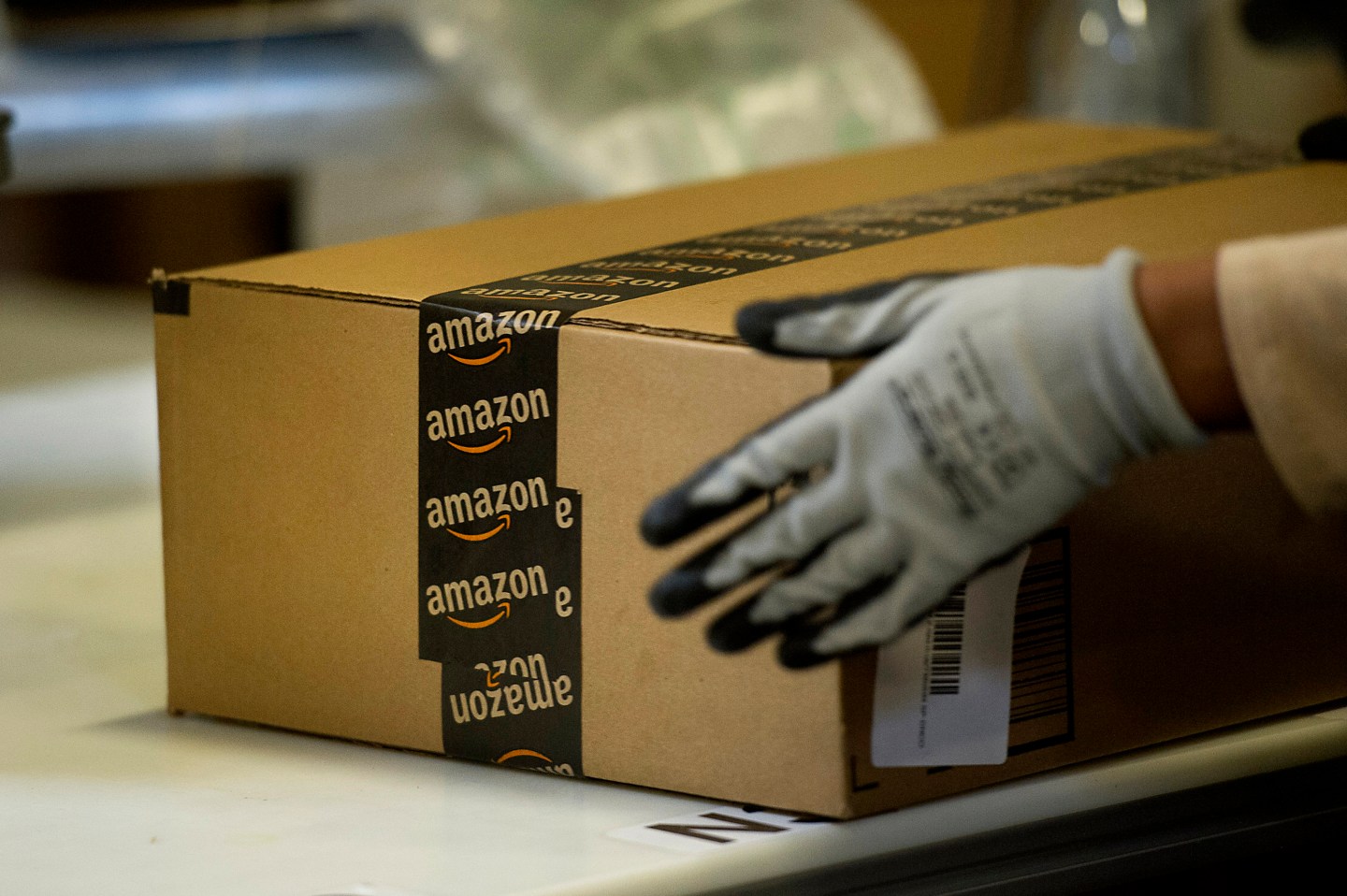 U.S. sales were flat through 5 pm ET on Tuesday compared with last year, according to e-commerce software company ChannelAdvisor. But they were up 12% in the U.K.

Amazon debuted Prime Day last year as a one-day sale exclusively for members of its Prime subscription shopping service. The company’s goal is to create a new shopping holiday like Black Friday—the busy shopping day after Thanksgiving—to encourage more spending on its site.

While Prime Day is a manufactured shopping event, the sales could mean significant revenue for Amazon. Retail advisory firm FBIC has predicted that Prime Day could generate $525 million in sales. If so, that would be up 26% from its $415 million estimate last year.

It’s important to note that ChannelAdvisor’s numbers don’t include sales where Amazon is directly selling goods to customers, which includes popular products like the Echo, Kindle, and Fire, which all had pretty significant Prime Day promotions. But ChannelAdvisor, whose customers use its software to sell on Amazon’s marketplace, said that many of its merchants participated directly in Prime Day deals.

It’s also worth noting that Amazon will be adding more deals this evening, which could drive additional sales.

Amazon’s other goal for the Prime Day is to encourage more consumers to adopt its Prime service, which for $99 a year, among many benefits, offers customers free two-day delivery and access to Amazon’s TV and movie streaming service. Prime enrollments peaked on July 14 last year, one day before Prime Day.

This year’s sales included more than 100,000 discounts on TVs, toys, books, movies and more. Prime members were able start shopping at midnight PST, or 3 am ET, with new deals being announced as often as every five minutes.

But this year, Prime Day debuted to a rocky start with many customers reporting technical problems while checking out, and expressing their frustration over social media.