The GOP Convention Is Going to Be Light On Senate Muscle 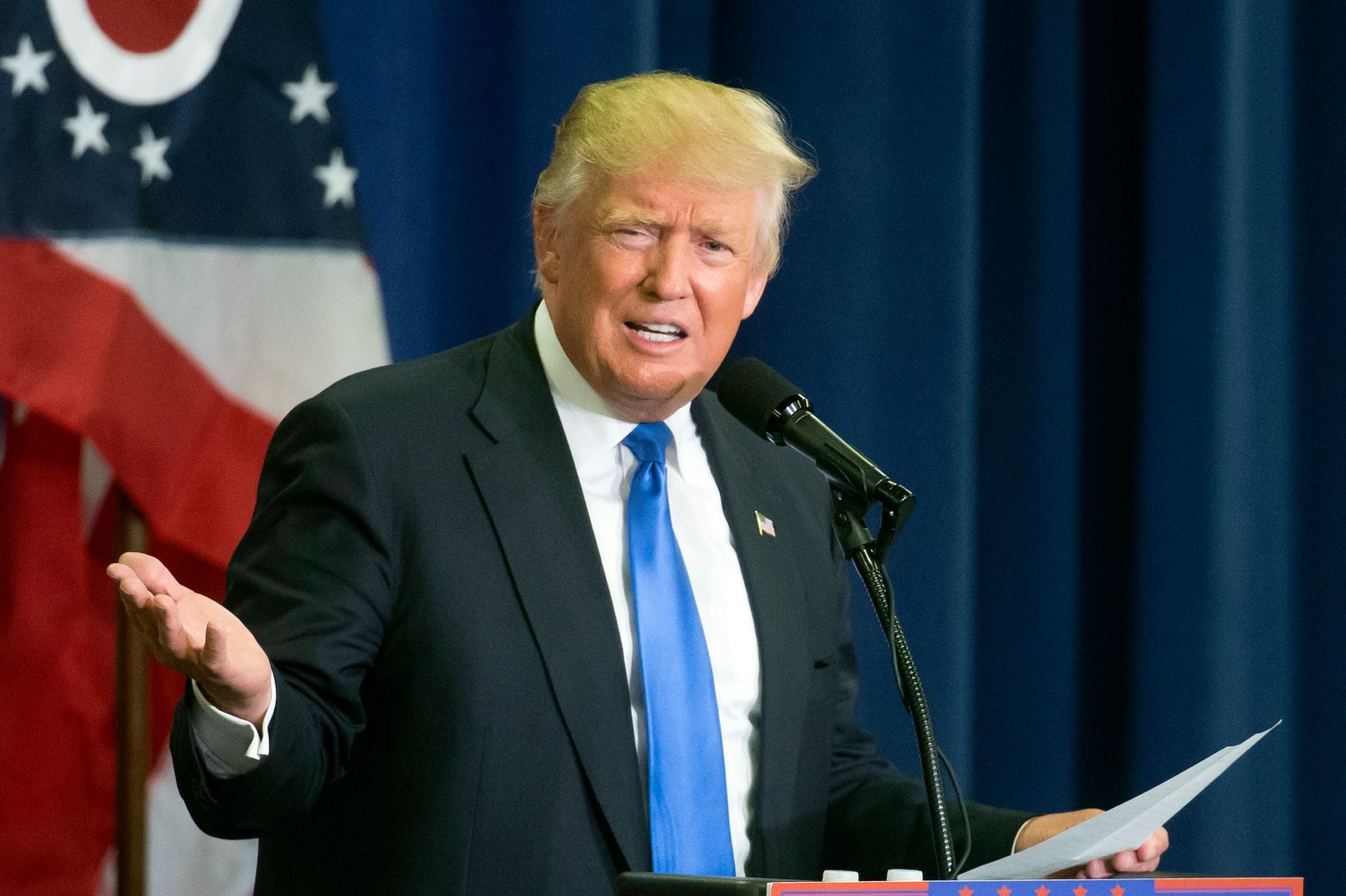 The Republican National Convention is set to begin in Cleveland next week, and many GOP Senators are planning to be anywhere but the Quicken Loans Arena when Donald Trump’s coronation begins.

There are currently 54 Republican Senators. Of those, 16 have already announced that they won’t be attending the convention, reports Talking Points Memo. That includes big names like Roy Blount of Missouri and Ben Sasse of Nebraska, along with 2008 Republican presidential nominee John McCain. Former Trump rivals Marco Rubio and Lindsey Graham also won’t be there.

On its own, the absence of these senators might not mean much. After all, as TPM notes, a few Democratic senators in close races opted to skip their party’s convention in 2012, instead staying at home to campaign. But given the difficult time Trump has had with the GOP establishment, it isn’t a good sign for his campaign that so many senior statesmen are choosing to avoid him.

The absences also have implications for the speaking schedule at the convention. Senators often fill the lower-profile slots. But with fewer to choose from, the Republican Party and the Trump campaign may have to look in less traditional places to find people to fill time.