Why Robots Can Be Better Surgeons 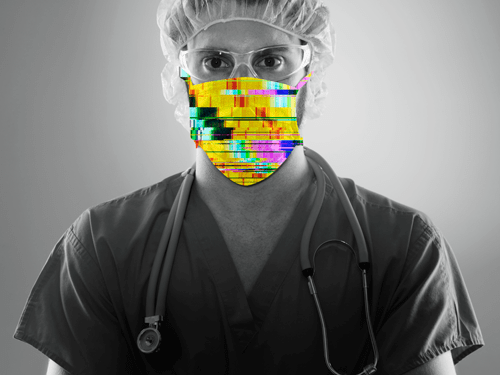 When doctors first approached Hormuz Irani, a surgical oncologist based in Bakersfield, Calif., to suggest he participate in the hospital’s robotic-surgery training program, he resisted. He’d been performing laparoscopic surgery since 1995 and heard that the Da Vinci robot was bulky, expensive, and time-consuming. But when he actually started using what he refers to as the “workhorse,” he saw the future of surgery. The optics were clearer. Tremors from his hand vanished because the robot moved in a fluid motion. Smaller incisions left his patients with less pain and shorter healing times. The arms of the robot swiveled 360 degrees, allowing it to do things the human wrist cannot—sew backward, for example, or sew underneath tissue.

For more on medical technology, watch this video:

“And it’s ergonomic, so you’re not hunched over a patient,” Irani says. “That’s definitely a big plus because we all end up with back, neck, and wrist issues.”

The Da Vinci Surgery System was approved by the FDA in 2000, and many more technological advancements have been made since then. Irani sees no sign of that progress slowing, and unlike before, he’s looking forward to it.

“A robot could be that much more advantageous to use in the future,” Irani says. “Better, lighter, cheaper.”